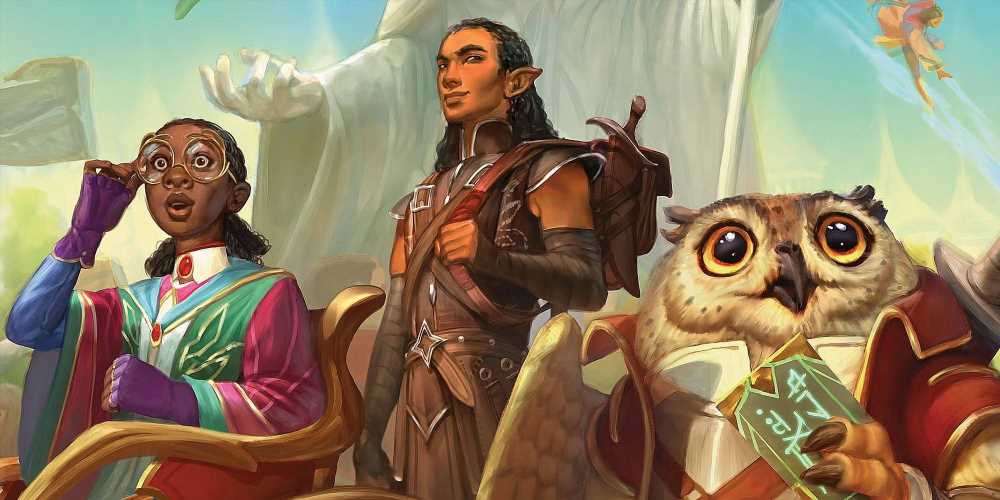 The popular board game retailer known as Noble Knight Games just became the latest in a growing list of companies within the games industry to move a step closer to unionization. Workers at the company have managed to achieve a supermajority in support of the initiative to join hands with one of the largest and most diverse unions in the country, Communications Workers of America.

The supermajority vote is only the first step towards unionization. The group has been calling for a show of support and solidarity from interested consumers. “We need your help! Reach out and let us know that We Roll Together when you come into the store, in the Order Notes at online checkout, and here on social media! We love you all,” Noble Knight Games United remarked.

Communications Workers of America represents employees in the “news media, airlines, broadcast and cable television, public service, higher education and health care, manufacturing, high technology, and more.” The union has been a rallying point for employees of companies in the games industry including those at Activision Blizzard. Workers in the quality assurance department at a subsidiary of Activision Blizzard, Raven Software, turned for example to Communications Workers of America earlier this year.

Noble Knight Games has been “serving the needs of thousands of gamers worldwide” for several decades, being founded back in 1997. “We specialize in both new and out-of-print roleplaying games, board games, war games, collectible card games, miniatures and all things game related.”