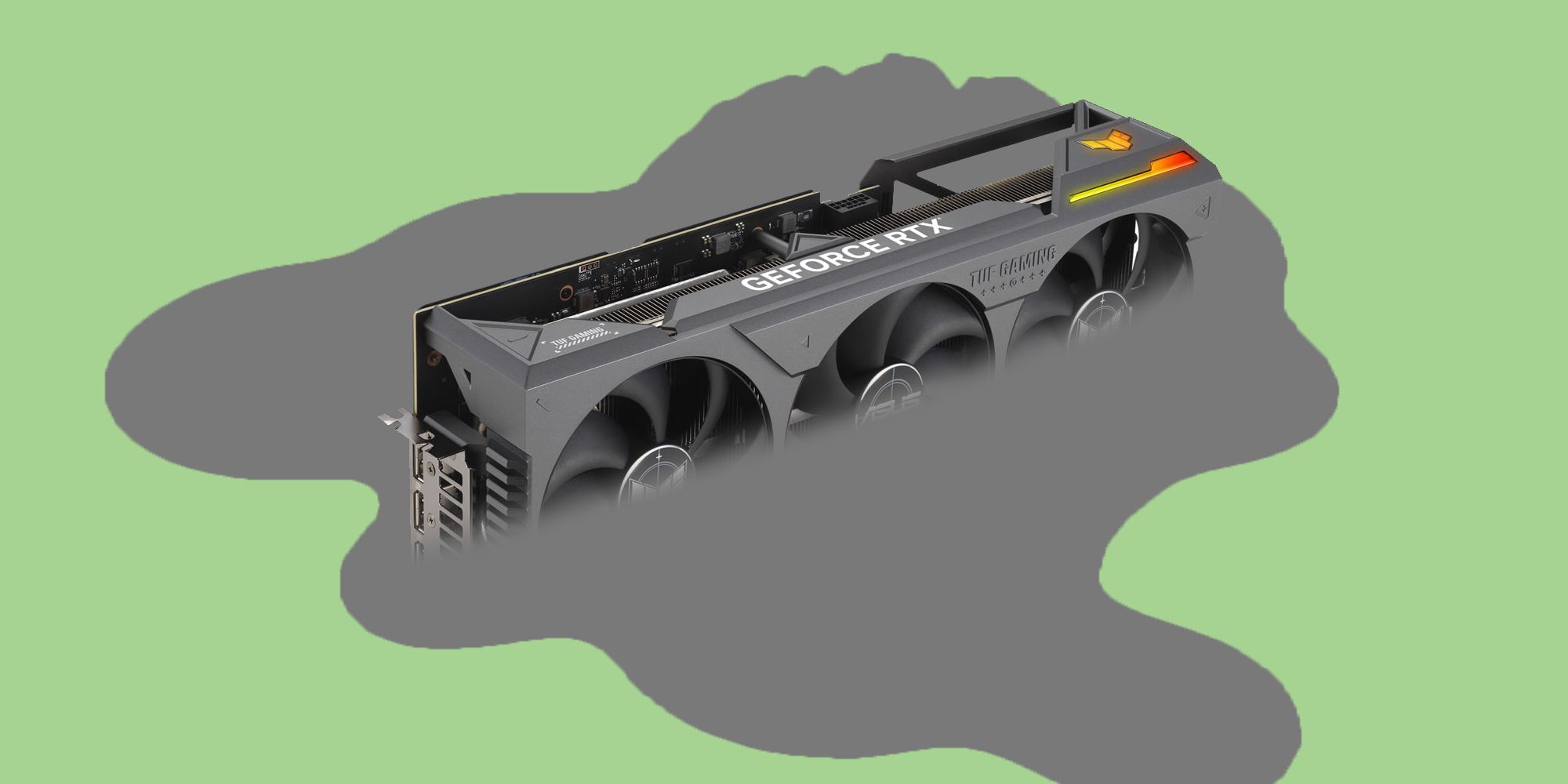 People have started posting pictures of their brand-new RTX 4090s catching fire, which is obviously a bad look for Nvidia’s new flagship video card. Nobody was quite sure why the 4090’s power cables were melting, with most people assuming it had something to do with the enormous power the enormous GPU drew from PC power supplies.

It turns out that the RTX 4090’s power requirements weren’t the problem. The cables themselves and the adaptor were both fine–the true culprit was inside the plug all along.

Igor’s Lab took a special interest in the case of the melting RTX 4090 power cables and did a full teardown of the cable and card. While Igor found the card and its power requirements to be sound, he did find that the 12VHPWR adapter for the 4090 has a "built-in breaking point" and "has fire-dangerous flaws in its inner construction!"

Break open the plastic plug and you’ll find "a total of four thick 14AWG wires are distributed over a total of six contacts, with the two outer leads soldered to one pin each and the two middle leads soldered to two pins each. The solder base is a mere 0.2 mm thin copper base with a width of 2 mm per incoming wire, which then results in 4 mm per pair for the middle connections."

That extremely thin copper plate is the only thing connecting the power cables to the plug. Damage the plastic casing, or bend the cables at the connector housing, and you'll very likely tear the plates, severing their connections. This puts the entire GPU's power draw on whatever wires remain connected, which can heat up to the point where it melts the plastic.

"Wobbly contacts or unsafe bridges, as well as increased resistances as a result of such actions are highly dangerous at these current strengths and very quickly lead to exactly the errors that we have already seen," Igor concludes.

Long story short, your RTX 4090 is fine, but be careful with your cable management. Don't bend the cables too much near the plug or you could run into problems. Igor says Nvidia has been informed, so we can likely expect some tougher plugs to be developed in the near future.