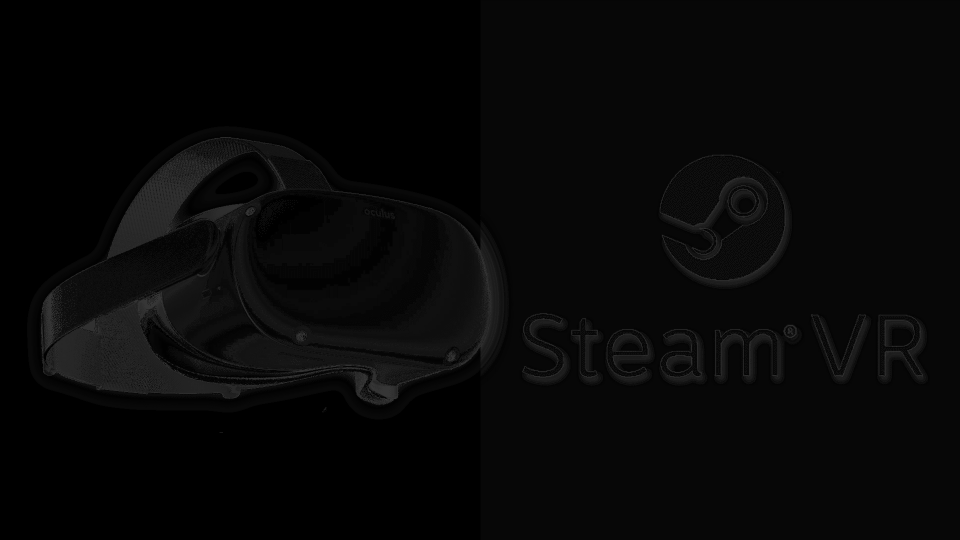 The Oculus Quest 2 now accounts for over 35% of VR headset usage on Steam.

That figure was revealed with this month’s update to the Steam Hardware Survey. Quest 2 claimed an additional 1.84% of overall headset usage over last month, growing to 35.02% of the total share.

Meta’s standalone headset was one of the few devices to gain ground in October; both the HTC Vive Pro and Pro 2 also made small gains, as did the Windows Mixed Reality devices. But the Valve Index receded slightly back to 17.30%, while every other Oculus headset continued to decline.

As it stands, Meta (which was rebranded from Facebook last week) devices now account for 61.15% of the total VR headset usage on Steam. Valve follows with its 17.30% and HTC takes up 13.68% between the original Vive, Pro units, and Cosmos headsets. As always, we should point out that the Hardware Survey is entirely optional and not necessarily accurate but, given that no VR companies are sharing headset sales, it’s the best we’ve got.

Last month saw the announcement of the Varjo Aero SteamVR headset, though it won’t be arriving at doorsteps until December. Even then, its $2,000 price tag means it’s unlikely to claim much of the SteamVR market share. There’s also an improved version of the HP Reverb G2 with better tracking on the way, though it’s unclear exactly when that will be shipping.

With no new Oculus hardware due in 2021 and the recently-announced Project Cambria looking like a much more expensive prospect, we’re unlikely to see Quest 2’s throne be challenged anytime soon.