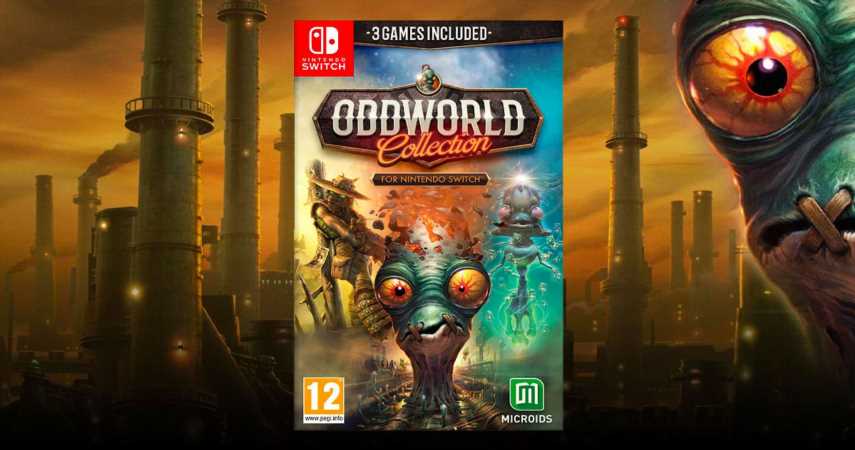 A collection of the first three Oddworld games will be making its way to the Nintendo Switch on May 27, Microids has announced.

The collection contains Oddworld: New N’ Tasty, Oddworld: Munch’s Oddysee, and Oddworld: Stranger’s Wrath all on the same cartridge. The games won’t be updated or enhanced from the already-released Switch ports, but the fact that they’re all bundled together will be good for fans.

By far the most interesting element of the collection is the striking cover art that features Abe’s head blowing up as factories smoke behind him, with some art of Munch’s Oddysee and Stranger’s Wrath surrounding him. This piece of art was previously used for New N’ Tasty and was designed by Lorne Lanning himself.  It was confirmed through a blog post close to New N’ Tasty’s release that it was based on a piece of fan art done by Alex Konstad in 2013.

When asked if the collection would be coming to other consoles, Microids said that nothing is planned at the moment. Unlike the other Oddworld games on Switch, this collection won’t come with a limited edition of any kind.

Currently, the Nintendo Switch is the only home console that has all of the Oddworld ports on it, as the PS4 saw New N’ Tasty, but didn’t see Stranger’s Wrath or Munch’s Oddysee, as those games were just relegated to the PS3 and weren’t updated to the next generation.

Unfortunately, Oddworld: Soulstorm isn’t going to be making its way to the Nintendo Switch anytime soon and is currently a PlayStation and Epic Games Store exclusive. Oddworld creator Lorne Lanning previously called the Switch an “important platform”, so there’s some hope that the game might eventually see some sort of port to the system.

The announcement of a new bundle comes just in time for Oddworld: Soulstorm’s release on April 6. The upgrade path for that game has recently been detailed and lets PS4 players upgrade to the PS5 version for free. A collector’s edition for the game was also announced for a release in July and contains a statue of Abe, a steel book, an art book, and some other Oddworld goodies. 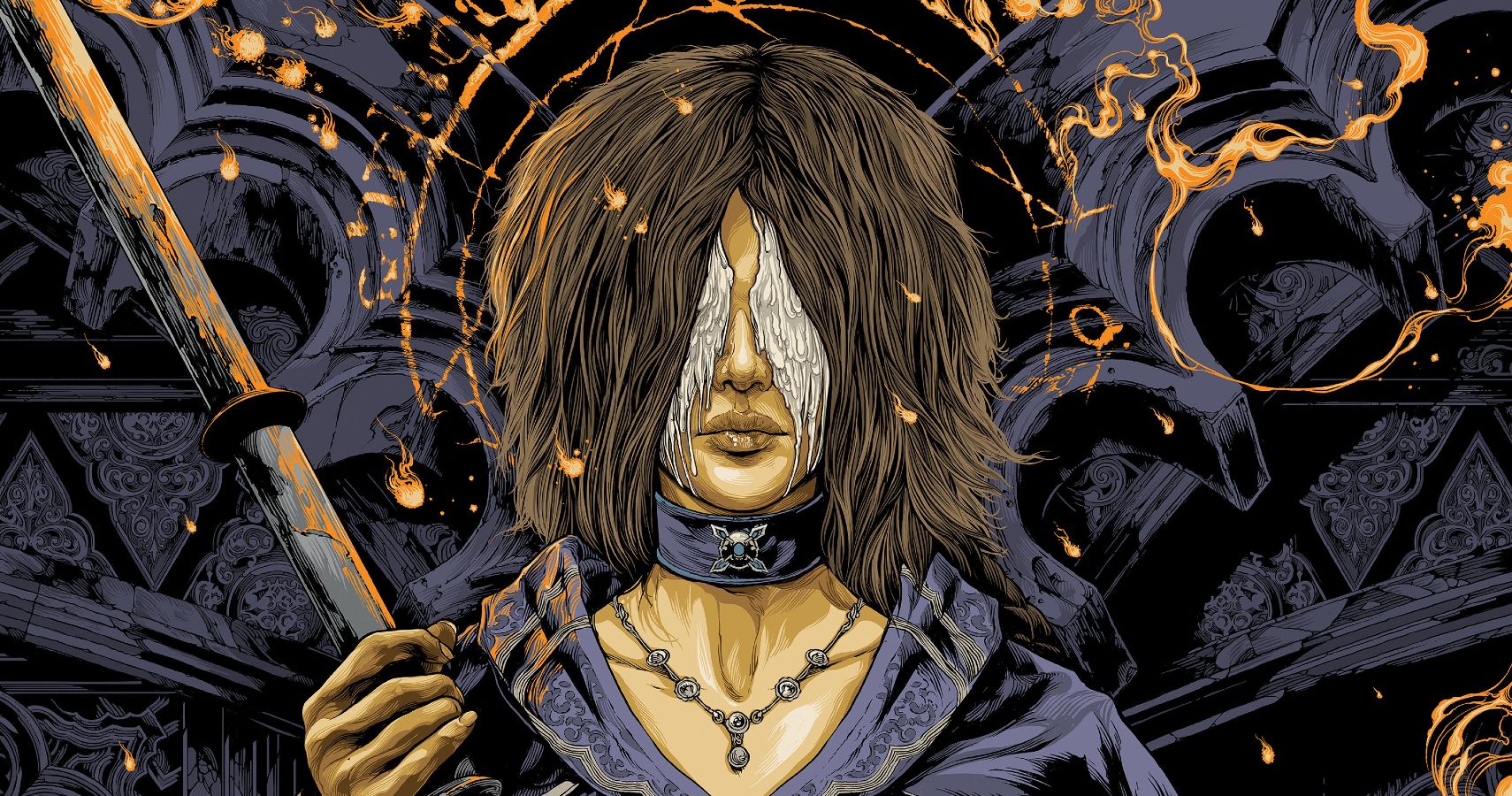