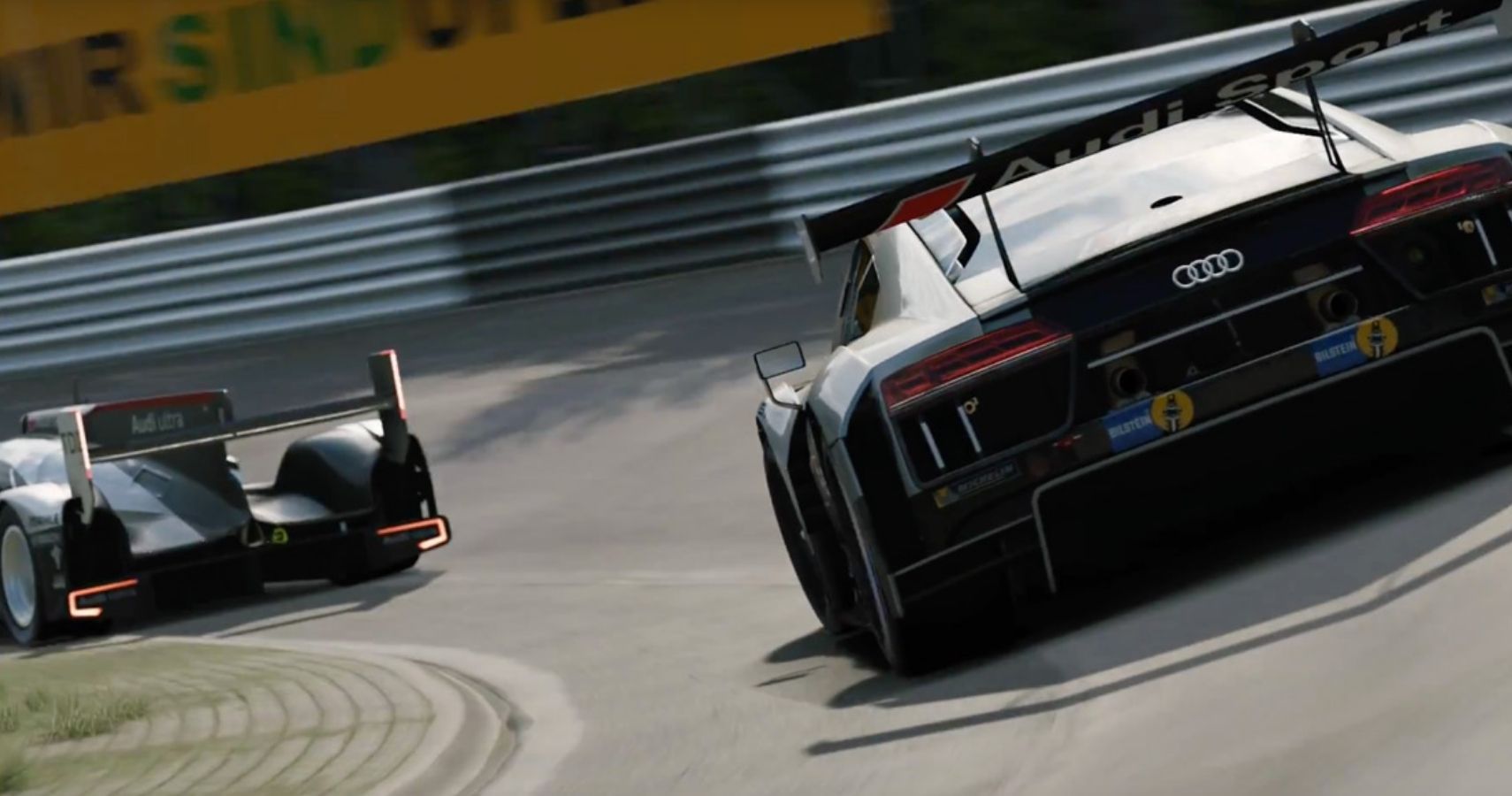 It’s been years in the making, but the International Olympics Committee (IOC) has finally acknowledged Esports as a legitimate sport, and is even set to host a series of VR sports competitions. The Olympics Virtual Series will take place between May 13 and June 23, and involve baseball, cycling, rowing, sailing and motor sports—all in VR.

Games that will be included as part of the first VR games include eBaseball Powerful Pro Baseball 2020 and Gran Turismo. Publishers Bandai Namco and Konami will be involved in the organization of the events.

“The Olympic Virtual Series is a new, unique Olympic digital experience that aims to grow direct engagement with new audiences in the field of virtual sports”, said IOC President Thomas Bach in the announcement. No specific participating countries were mentioned in the statement, but the committee claims it will “mobilize virtual sport, Esports and gaming enthusiasts all around the world.”

Each of the five events in the Olympic Virtual Series will be unique in its presentation, as that is the responsibility of the game publisher rather than the IOC. There will be a prize for any winners, but that is yet to be announced. It also remains to be seen just how aspiring-Olympians can sign up, but the announcement says those wanting to take part should keep checking in on the official Olympics website, so it could be open to the wider public.

The VR competitions will take place ahead of the delayed Tokyo games, which were initially set for last year. It’s likely that the various worldwide lockdowns, making any international sport coordination next to impossible, have pushed the Olympics Committee to reconsider its stance on virtual sport events.

As reported by gameindustry.biz, the committee has previously dismissed Esports, feeling that the time was not right to implement them into the Olympic games. In 2018, some on the IOC also appeared to have concerns that video games would be too divisive due to past controversies surrounding a perceived problem with violence in some titles.