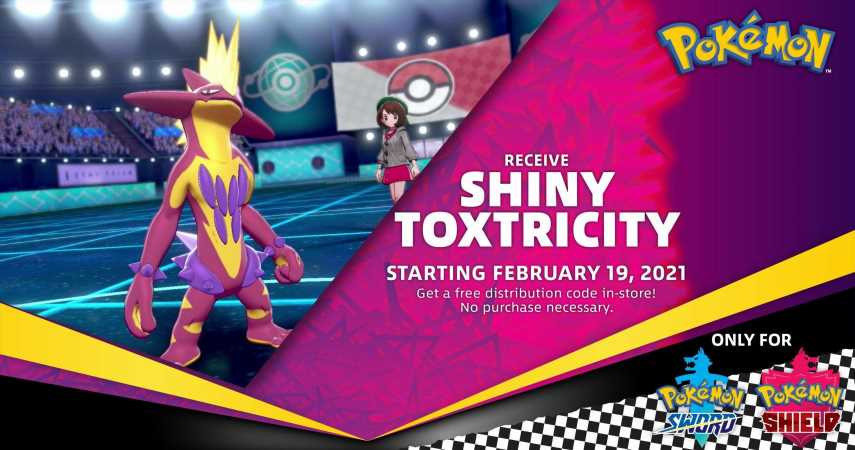 A few weeks back, we noted that GameStop was going to start giving away codes for a shiny Toxtricity to anyone who dared brave the wild outdoors long enough to head to one of its stores. The codes would be totally free and didn’t even require a purchase–just show up and you’d get a shiny Toxtricity.

And now it seems that you don’t even have to go to GameStop to get that shiny Toxtricity code. An extremely generous Redditor named blackaurora is just giving away thousands of Toxtricity codes online, no questions asked.

“These codes can be redeemed in SWSH on any region console, one code per save, and they expire on June 30th,” writes blackaurora. They’re posting 2,500 codes at a time to Pastebin, so it’s a bit of a free-for-all. You’re just as likely to try inputting a used code as you are one that hasn’t been taken already.

In their post, blackaurora recommended trying just nine codes at a time. After the tenth code that’s already been taken, Pokemon: Sword & Shield will automatically lock you out so you can’t input more. However, if you just do nine codes and then wait 15 minutes you’ll be able to do another nine codes without fear of getting locked out.

This giveaway is almost certainly related to the GameStop giveaway. This Redditor is likely a GameStop employee with thousands upon thousands of codes that will just go to waste since foot traffic to any retail space is still way down because of the pandemic. At least by posting these codes online, Pokemon fans can still get a shiny Toxtricity. 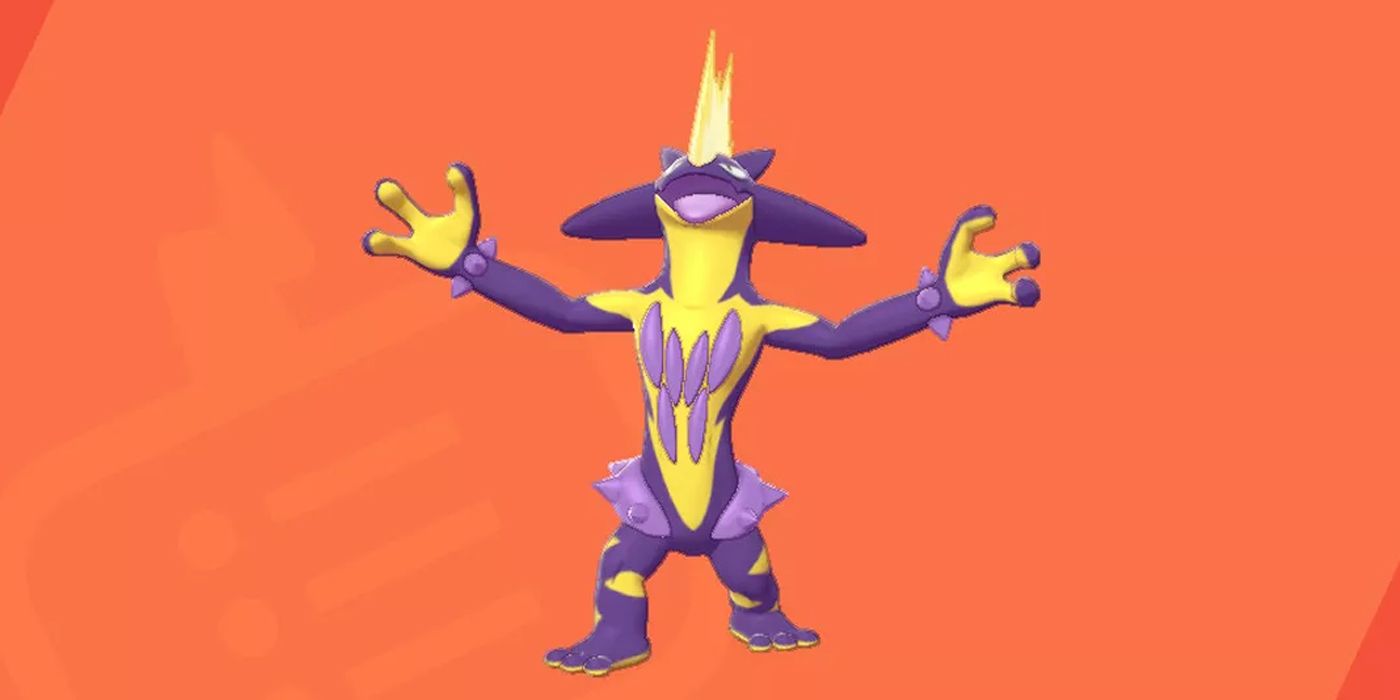 Pokemon Day is coming up, and that means the official Pokemon Day website is hosting its annual vote for which Pokemon you love the most. It’s a free vote that you can participate in just by tweeting the Japanese name of your favorite ‘Mon with the hashtag symbol in front of it.

So far, the site has tabulated over 1.8 million tweets. The winner will be announced on Pokemon Day, which is February 27.