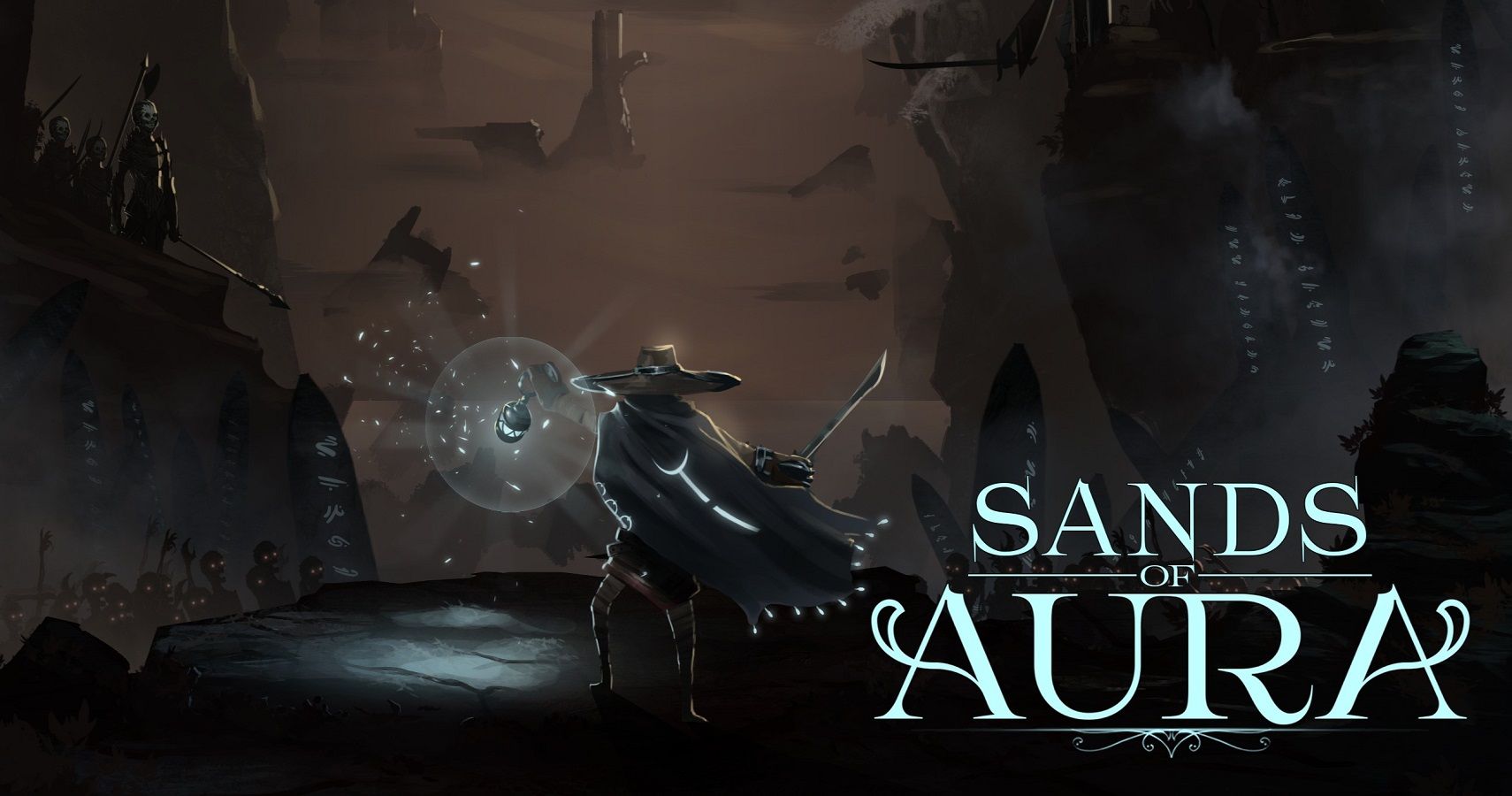 One of the highlights from the Future Games Show was Sands of Aura, developed by Chashu Entertainment. It is a fantasy game centered around a world that has been buried by sand. The goal is to bring life back to a dying world. The people who live in this world have been left with memories of a flourishing realm, but now it’s up to them to restore it. Unfortunately, they will have to do this with little resources, as there isn’t much left for them to rely on.

The game markets itself as having soul-like combat, and the player must navigate through dungeons for loot, including powerful weapons and items that can aid them in their journey. One cool aspect of this game is that you can get aid from others, but only if you’ve proven yourself to them first.

But perhaps a trademark for this game is the player’s ability to sail through the sand. Since the combat is real time, it will also be up to the player as to whether or not they want to engage in combat at any given time. The game includes hundreds of different combinations of weapons, and they’re also customizable, so you never have to worry about it getting stale.

We don’t have an exact date yet for Sands of Aura, but we know it will be coming to PC through Steam Early Access in 2022.