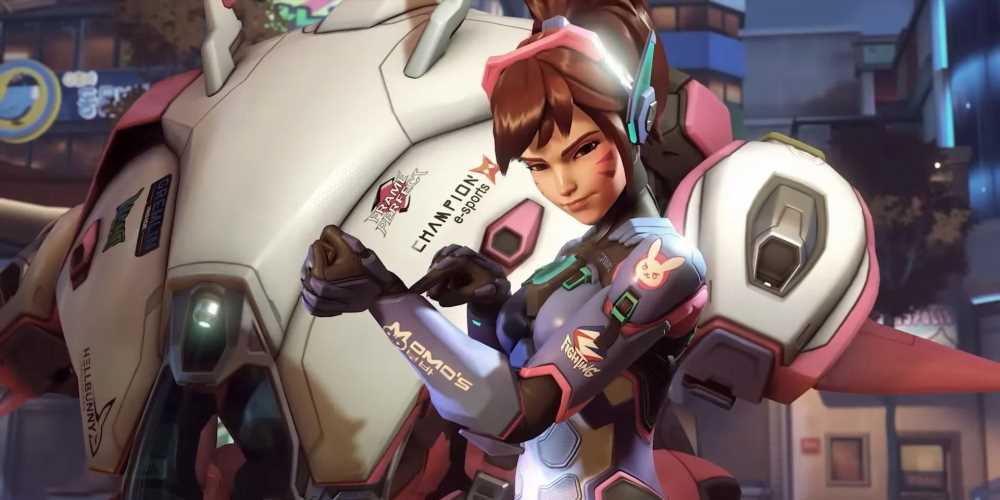 Overwatch 2's launch hasn't gotten off to the flying start that Blizzard would have surely liked, as there are several players reporting issues such as missing skins, server instability, and very long queue times. Thankfully, it seems like Blizzard is taking note of issues that are popping up and has added several to a list of known launch issues.

A list of issues Blizzard will probably address fairly soon can be found on the company's official website (thanks GamesRadar), and includes issues such as server disconnects and "cosmetics, items, and currency" that players should own from the original Overwatch not showing up in their collections. Unfortunately, there doesn't seem to be any indication as to when these issues will be fixed, although since they've been singled out as launch issues, you'd expect them to be made a priority.

Blizzard were probably hoping for a more positive launch, what with a string of recent controversies casting a sense of pessimism over the entire game. For example, Blizzard angered fans by confimring new heroes will be locked behind Battle Passes and enraged fan even more when it revealed that new players would have to grind to unlock old heroes.

Even though Blizzard fans are ticked off, it doesn't seem to have dissuaded many from jumping in at launch, at least that's what we can gather from the game's launch issues. If you want to try and jump in, Overwatch 2 is free to play on PC, PS4, PS5, Xbox One, Xbox Series X, and Nintendo Switch.