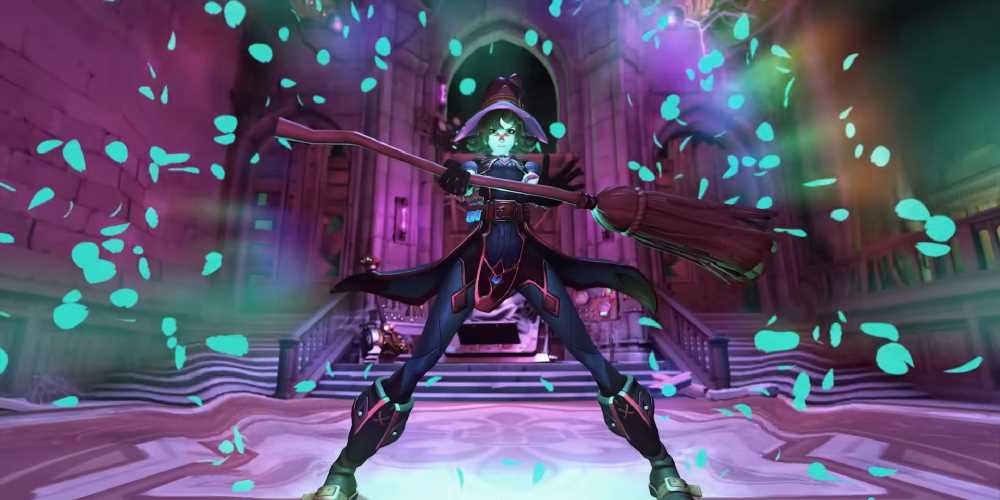 Overwatch 2's first event is here and it's not been too popular with the community. In previous years, the game had loot boxes you could earn, giving you the chance to get new cosmetics by grinding out levels and doing daily arcade games. However, with the free-to-play model, the only way to get new skins is to buy them, and they aren't cheap.

Kiriko's first Halloween skin is only available in a bundle that costs $26. It's listed as "29% off", too. And to make matters worse, you can only purchase $5 and $20 worth of coins, not $30 or $26. That means you either have to fork out $50 worth or have enough coins from weekly challenges to top up the $25. All in all, it's going to cost you a lot, and that's just Kiriko's.

In older events, you could buy any Halloween-themed skin during the Halloween season, and this was done directly through the character menu. They'd also be discounted if they weren't new. However, you can't do this anymore – you'll have to wait for them to appear in a bundle or to be sold separately in the store during the two-week period.

Currently, there are five bundles for original Overwatch skins, including Cassidy's Van Helsing cosmetic and Soldier 76's Slasher getup. These are over $20 each. And despite the fact that the event has just launched, everything is listed as on-sale, with price slashes.

There is a new PvE event, however, as well as new challenges to go along with the Halloween festivities. In previous years, you could grind these out for loot boxes and lower-tier skins. But, through the new challenges, you can't get any skins, only voice lines, battle pass XP, and nameplates.

As it stands, the Kiriko bundle is impossible to earn in-game during the event. There are two weeks to play, meaning you can earn 120 coins. To get enough for the Kiriko skin in its bundle, you'd have to play for 43 weeks, only nine weeks shy of a full year. If you go down this route, you'd have to play non-stop for nearly one year, completing all weekly challenges every week, and then by the time the event rolls around next year, you should have enough.

As many have pointed out, the event now is solely the PvE modes. The actual cosmetics, which are what drew so many to Overwatch's seasonal festivities, are more of a shop refresh, with other events that fit the theme even being folded in.