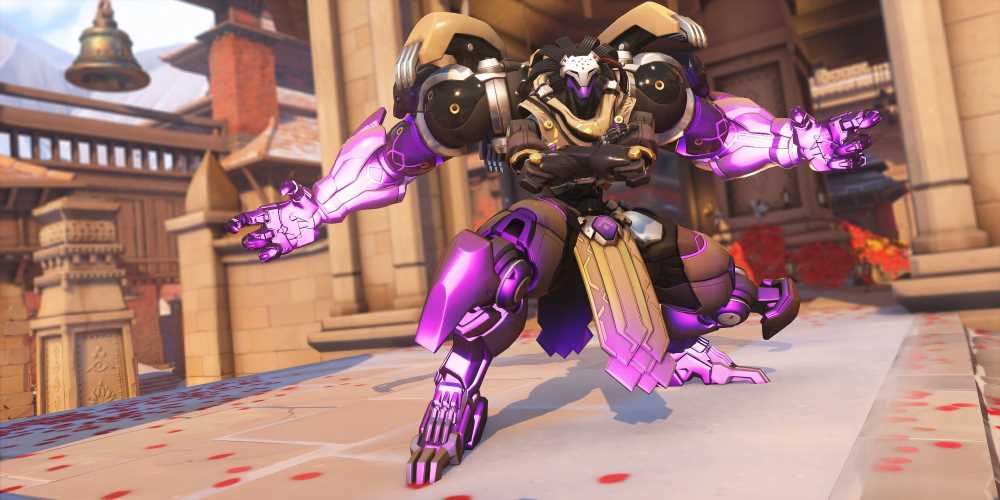 Now that Ramattra has been available to play as in Overwatch 2 for a couple of weeks, Blizzard is finally ready to roll him out to Competitive Play starting today. You should now be able to choose Ramattra from the lineup of Heroes in both competitive Role Queue and Open Queue, meaning you can finally make your opponents (and their rankings) suffer.

While Ramattra has been available in Quick Play for a while, we'll soon be able to see how the character functions when the higher-tier players get their hands on him in more coordinated teams. His ability to shoot through shields will undoubtedly leave top-tier Reinhardt and Brigitte mains in shambles, and that's before you factor in the recent patch that buffed his armor bonus and void barrier cooldown.

However, if you're one of the more normal Overwatch 2 players, then you're probably still waiting to even try out Ramattra at the moment. It's all fine and dandy letting us play as him in competitive modes now, but it seems a large number of players haven't even unlocked him yet. Blizzard kicked up a bit of a stink earlier this year by making players grind up to level 55 in the Battle Pass to unlock Ramattra for free, and while it was later reduced to level 45, the developer couldn't help but annoy fans even more by adding a pot of salt charm to the tier.

Elsewhere in the world of Overwatch 2, Blizzard is giving fans the chance to design their very own map via Twitch chat. Art directors Dion Rogers and Aaron Keller will be hosting a "Night of Merry Map Design" stream in which fans in Twitch chat will be able to add their input. It probably won't be the most functional map we've ever seen, but Keller does hint that the map could be used in the future.