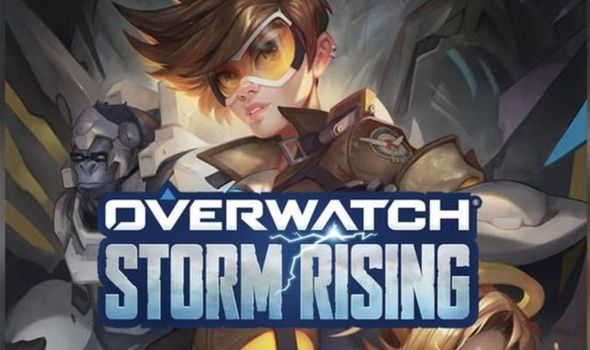 Overwatch fans are counting down to the start of this year’s Archives event, titled Storm Rising.

The Storm Rising Archives event has an April 16 release date on PS4, Xbox One and PC. It ends a few weeks later on May 6.

If it’s anything like previous Overwatch events, expect Storm Rising to go live alongside a big update at 6pm BST.

As you can see from the new trailer below, the mission involves Winston, Tracer, Genji, and Mercy.

Set in Cuba, the mission appears to revolve around the capture of Talon agent Maximilien.

Fans will find out more about the mission and its objective when Storm Rising Archives even launches on April 16.

Blizzard has also given fans a look at some of the new skins releasing as part of the event.

In a series of daily updates, Blizzard has posted new skins for the likes of Moira, Junkrat and Overwatch newcomer Baptiste.

As you can see from the images below, there’s Formal: 76 for Soldier 76, Gwishin Bastion and Racer Zarya.

Check back soon for a look at the final new skin launching as part of Storm Rising. 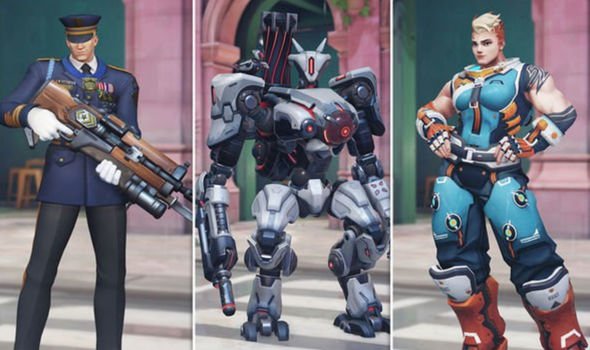 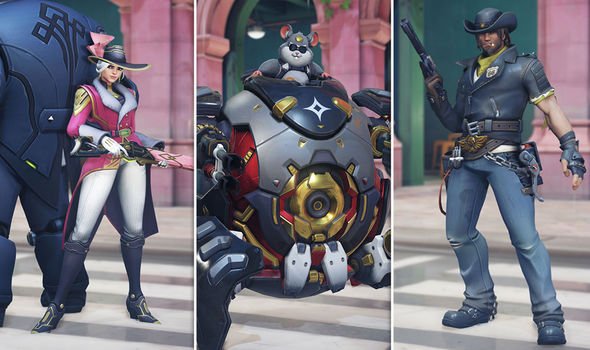 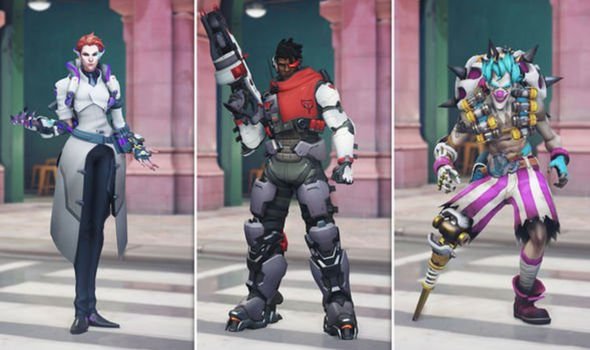 Previous Archive skins will also be available to unlock or purchase during the event.

Returning skins include Blackwatch McCree, Genji and Moira, as well as Talon Widowmaker, Doomfist and Sombra.

Returning skins are cheaper than the new skins, so it’s a good way of completing your collection.

Check out the link below for a look at the returning skins.

Overwatch Archives is an annual event in which key moments from the Overwatch universe are explored.

This was followed by the Retribution mission from last year, which saw the secretive Blackwatch team attempt to capture a high-ranking member of the Talon organisation.