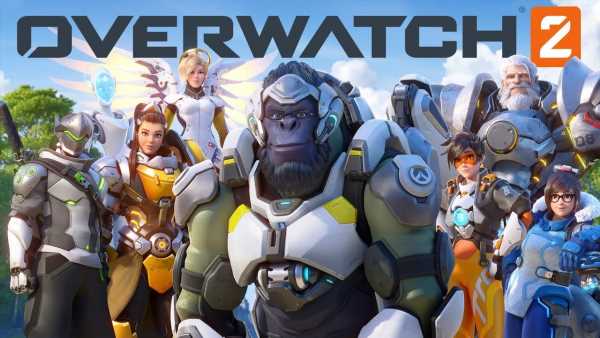 A new GamesBeat event is around the corner! Learn more about what comes next.

Chacko Sonny, executive producer for Blizzard’s Overwatch franchise, is leaving the company on Friday, as reported by Bloomberg.

This is the latest in a stream of departures that we’ve seen at the World of Warcraft and Diablo developer since the California Department of Fair Employment and Housing lawsuit came to light. Activision Blizzard is dealing with multiple investigations, including one from the SEC, and sexual harassment allegations. Blizzard’s chief legal officer also left the company this week.

Overwatch already lost its beloved director, Jeff Kaplan, earlier this year (before the DFEH investigation became public knowledge). Overwatch 2 is in the works, but news on the sequel has been coming in slowly. It doesn’t have a release date. Meanwhile, the original Overwatch has grown stagnant with new content now releasing at a fraction of the pace that it used to.

Sonny started at Blizzard in 2016. Before that, he spent four years at Sony’s Santa Monica Studio.