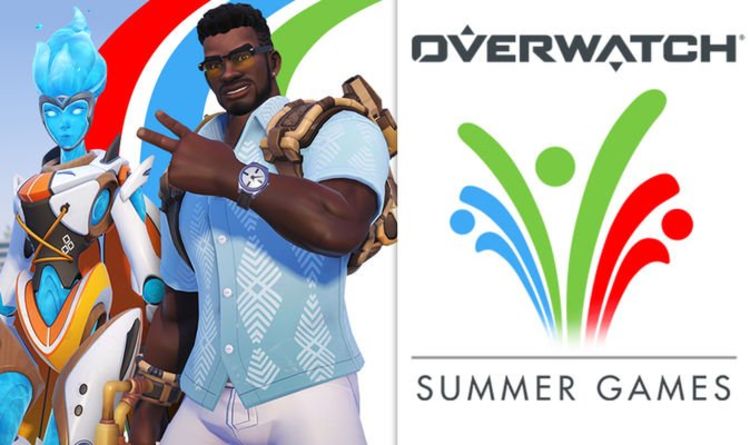 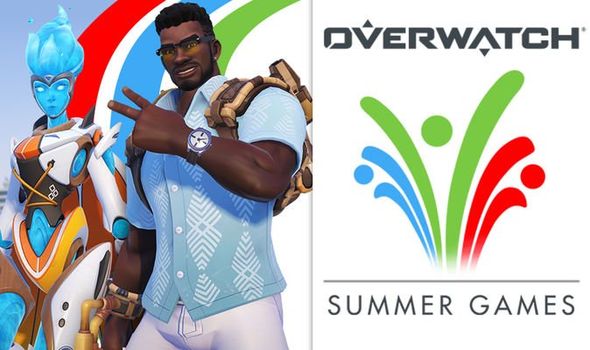 Overwatch fans are counting down to the start of the Summer Games event for 2021.

The next Overwatch event has a July 20 launch date, and a 6pm BST release time.

As with most Overwatch events, the 2021 Summer Games will run for around three weeks, finishing on August 10.

The news was announced by Blizzard on Twitter, complete with a preview of some of the new skins appearing as part of the event.

You can catch a glimpse of the new Overwatch skins in the trailer above, as will as the image further down the page.

Based on past events, Blizzard could release even more skins as part of the Summer Games.

The latest celebration also gives Overwatch fans the opportunity to purchase or unlock skins from past Summer Games, including Union Jack Tracer.

In addition to new skins, the Summer Games event lets fans participate in limited time game modes such as Lucioball.

“Overwatch’s futuristic spin on soccer is back! Team up to boop the ball into the opponent’s goal. The team that scores the most points before time runs out wins the game.”

The updated version of the game features faster-paced action, as two balls enter the fray.

“We’re kicking a curveball your way with Lúcioball Remix! In this faster, more chaotic version of Lúcioball, two balls are in play the entire time and bonus balls worth extra points will periodically spawn around the arena.

“Be quick on your feet and net more goals than your opponents to win!”

Finally, hardcore Overwatch players can expect one or two new challenges to be added to the game, complete with exclusive rewards.