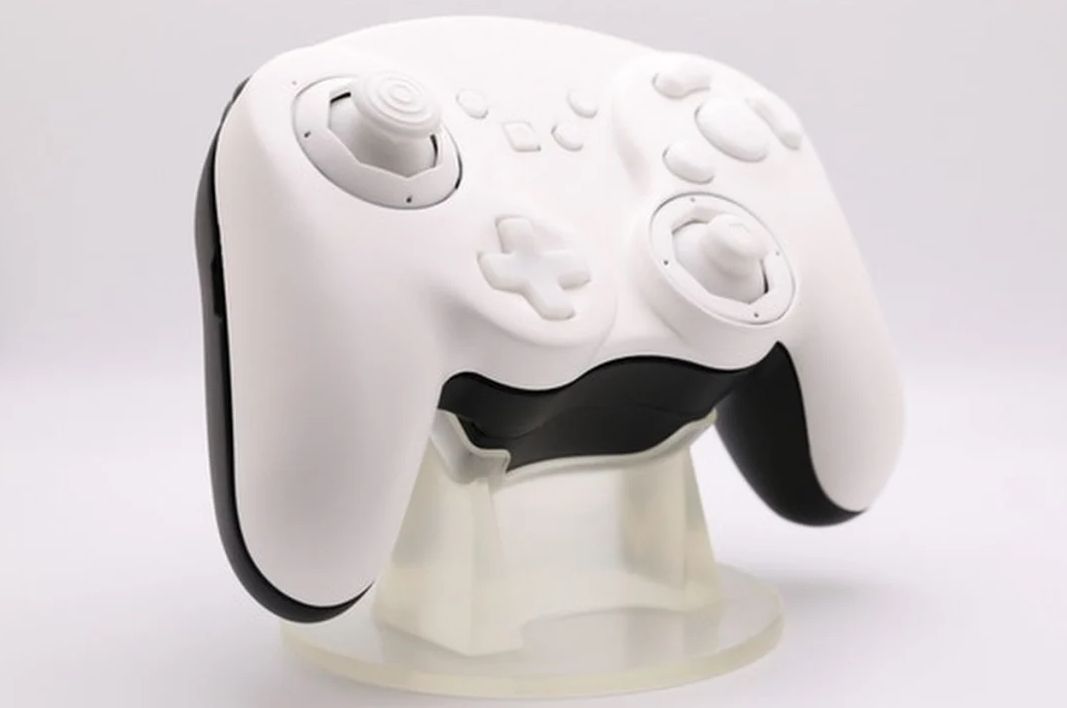 The much anticipated Panda Controller was canceled on December 27, 2021. The manufacturer behind the device, Panda Hardware, made the decision on account of supply concerns. The peripheral had been in development for over three years during which time the manufacturer managed to collect several million dollars on Kickstarter.

“We have some unfortunate news to share today,” Panda Hardware announced. “Since opening the Kickstarter, we’ve been made aware of a few factors outside of our control that when added up have affected our production timeline. Among other new roadblocks, our main manufacturing partner in China is being affected by ongoing rolling blackouts, slowing their production which was already affected by COVID-related shortages. We know how excited you all are to get the Panda Controller as soon as possible, but it looks like we can’t guarantee the December, 2022 date anymore and we don’t know what the new date will be yet.”

Panda Hardware made no mention of trying to find a manufacturing partner outside of China. The feasibility of this remains in question.

Panda Hardware chose to cancel the project rather than push back the release date into the indefinite future. The manufacturer will be refunding all of the pledges received on Kickstarter and pursuing the project internally. There is currently no word as to when if ever the device will be available for purchase.

“With the Panda Controller timeline not having a clear end date, we had to figure out what the best next steps are,” the manufacturer noted. “After a lot of deliberation, we felt it wasn’t right of us to hold onto your funds for an unknown amount of time without being able to guarantee when delivery will be.” Panda Hardware went on to say that “as of today, we’ll be canceling our Kickstarter early with all pledges fully refunded while we pursue outside investment to continue the project internally.”

The device was designed to be an update to the controller manufactured by Nintendo for the GameCube in 2001. Panda Hardware describes the peripheral as “the next evolution of the 20 year old GameCube controller that is still used today.” The controller was going to feature the “highest quality parts ready for competitive play out of the box and powerful customization features that let you form this controller to your hands.” The future of the project is currently unclear.