The developer behind Crusader Kings 3, Paradox, recently doubled the price of its downloadable content, attracting a considerable amount of ire in the process. The decision affects all future flavor packs in addition to the two previously released flavor packs, Northern Lords and Fate of Iberia. The company has become infamous over the years for its controversial policies concerning downloadable content.

Paradox has come under even more fire by recommending that players purchase the already released downloadable content before the price increase comes into effect. While the company claims to be simply keeping up with inflation, the community has been thrown into turmoil over the matter.

“Greetings, Rulers! As of September 13, we will be altering the prices of our Flavor Packs in order to reflect the overall value of this kind of content moving forward. This means that the current price point of these two products will increase from $6.99 to $12.99,” Paradox announced on the official forum for Crusader Kings 3. “This of course is changed equivalent to the regional pricing of your area and may vary. This change will also be reflected in future flavor packs whose cost will be more in line with this price point.”

Paradox pointed out how “the price change will not affect the price of the base game” before adding that “we recommend getting your copies at the original price point of $6.99 before the change occurs.” This of course left many players livid.

The very first response to the forum post was by a player going by the name of LuneLune2413. “My only question is ‘why change the prices retroactively?’ I would understand if it was decided that flavor packs needed to expand in scope which obviously would mean a price bump, but changing the price of old downloadable content that was well worth its price is just shooting yourself in the foot in the eyes of the community,” LuneLune2413 remarked. 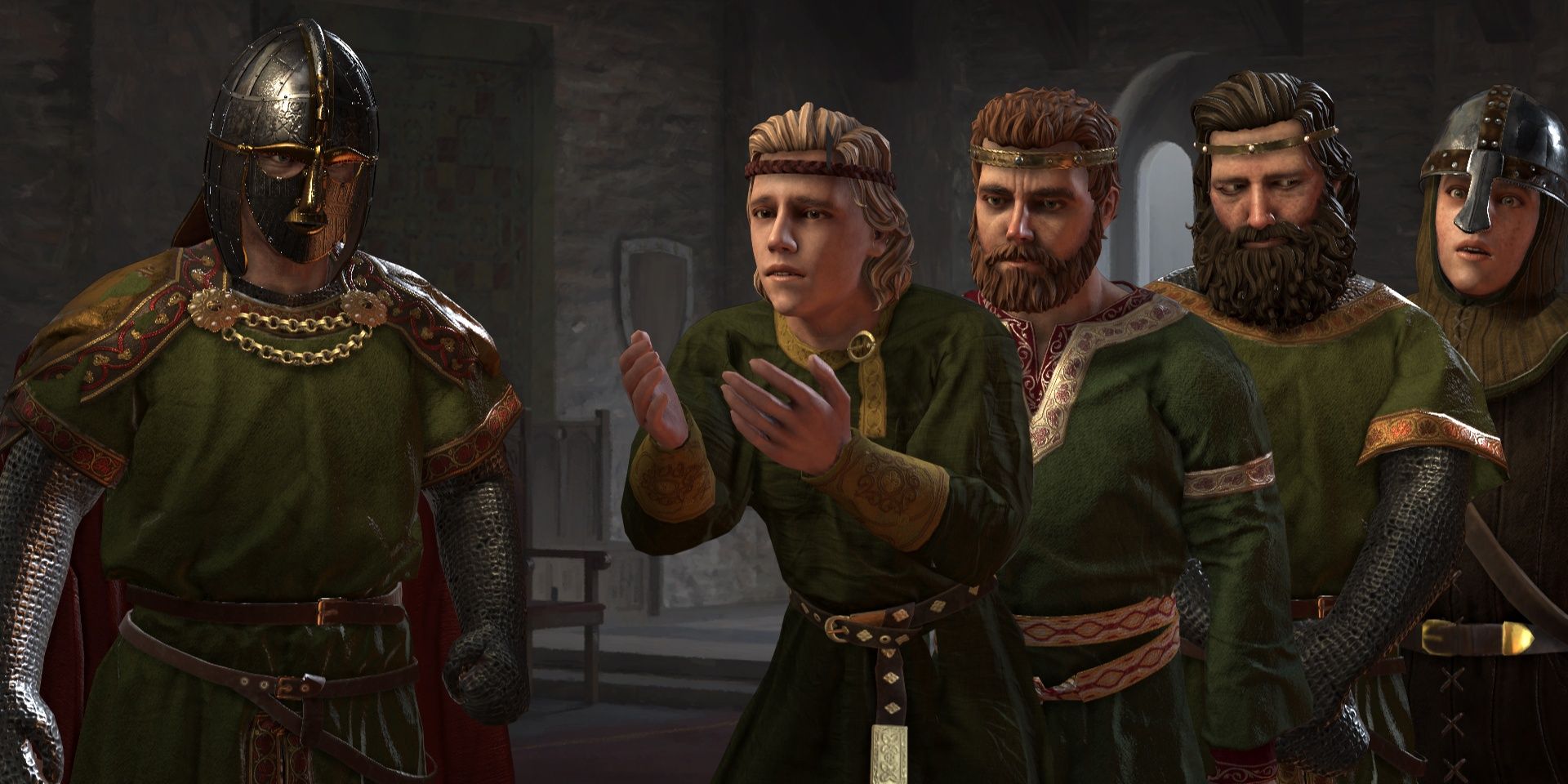 “I know games and downloadable content cost money to produce and Paradox is a company that has always had a ‘unique’ and controversial DLC policy,” LuneLune 2413 explained. “I'm not here to argue about that, but I just think that this price change does nothing but spite fans and might even end up not being as profitable as predicted due to people seeing double digits and thinking twice.”