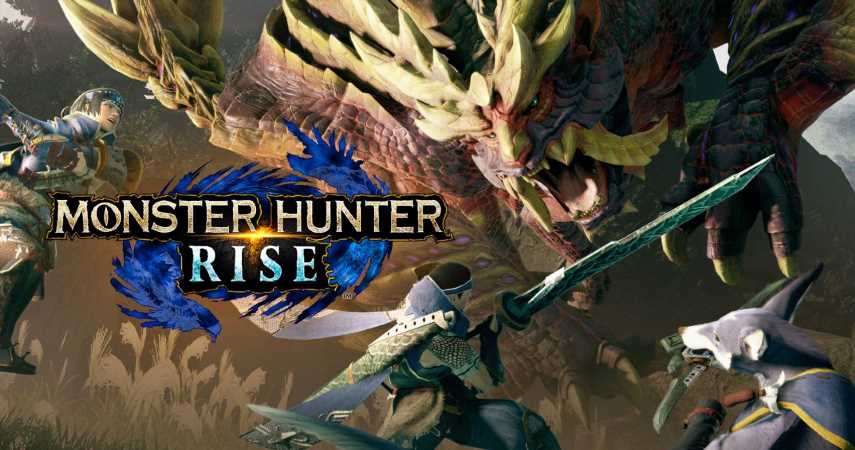 The end of April is in sight and with it comes Monster Hunter Rise’s end of the month update patch. With the patch just a few days off, the official Monster Hunter Twitter decided to prepare gamers by revealing just how much space will be required to update. The size will be different for those who have kept the game up-to-date and those who have yet top update their version of the game.

Earlier this week, the official Monster Hunter Twitter revealed how much space players will need on their Switch to download the Version 2.0 patch. The new patch will be approximately 0.9GB for those that have kept the game up-to-date with all released patches and fixes. However, if this is the first time that a player is updating the game, then 1.5GB of space will be required to download the update.

Knowing the size of the update beforehand is a huge plus for gamers as it allows them to prepare. It can be really frustrating to anticipate an update only to find you need to delete or remove a ton of apps/games in order to make space.

Of course, the update for Monster Hunter Rise will offer more than just new monsters to the game. The Hunter Rank cap will effectively be removed from the game and a second Free Title Update is in the works, with more information on that coming later. While what exactly will occur during this event is unknown, the previous one, held back in March, featured gameplay from the titles and a Q&A with the game’s director.

The upcoming event is set for April 27 at 10am ET/7am PT and will broadcast on the games official Twitch page.

Next: How To Prepare For The Witcher Season 2 Later This Year 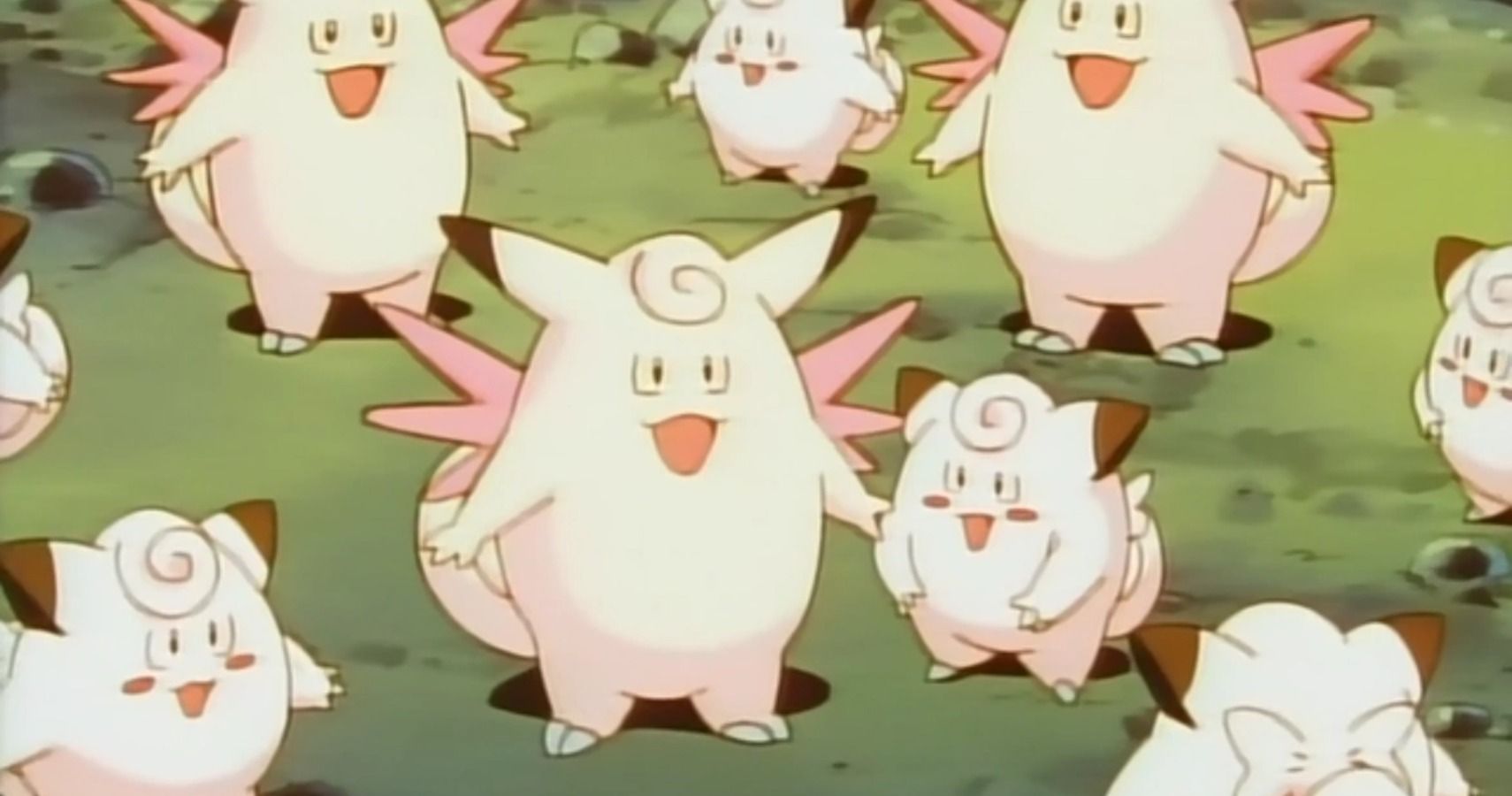