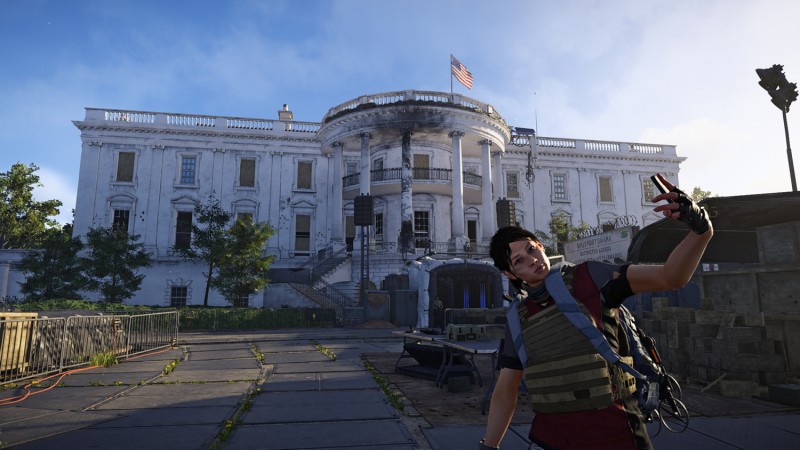 Ubisoft’s first quarter financial report is in, and business is booming. All of Ubisoft’s targets for the quarter were beaten, and PC was the breakout success. In terms of profits, PC accounted for 34% of the quarterly earnings, putting PlayStation in second with 31%, Xbox in third with 18%, mobile in fourth with 7%, and Switch and “other” in last with 5% each.

Listed in the report, continued engagement with Rainbow Six Seige and Assassin’s Creed Odyssey are cited as major factors in the quarterly success, as well as the exclusive PC release of Anno 1800. The Division 2 is also playing its part, being cited as the biggest industry success of the year so far.

With the Uplay+ service coming later this year, PC bookings are expected to remain high. For more on that, here is a list of every game coming to Uplay+.