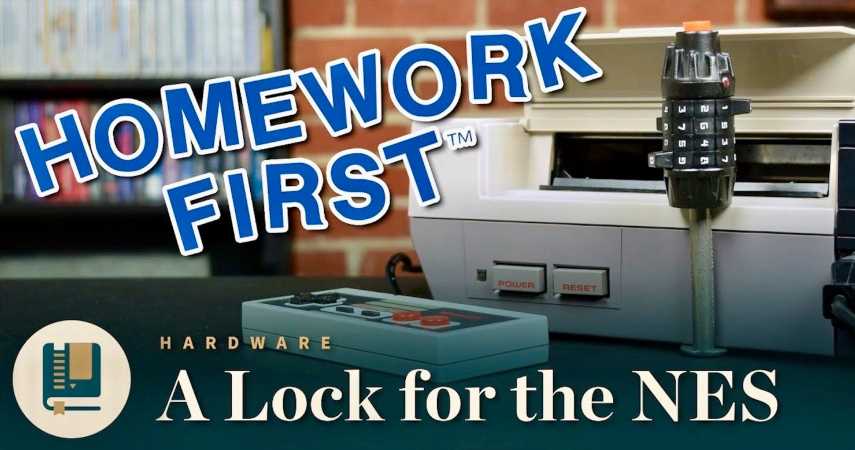 Soon after gaming became popular in the mid-80s, parents began to worry that their kids were spending too much time on their devices. The launch of the Nintendo Entertainment System (NES) in 1985, which was owned by 30% of American households by 1990, only fueled parental concerns that video games were distracting young children from other activities like homework and playing outside.

At the time, parents had no access to the modern parental controls found in most current-gen consoles, so they were forced to rack their brains to figure out how to pry their kids away from the television. Luckily, Tom Lowe, the owner of Safe Care Products Inc., came up with Homework First, a lock for the NES, after a friend told him that his 14-year-old son had stayed up all night playing Nintendo.

Homework First was by no means state-of-the-art technology. Rather, it resembled a “souped-up bike lock,” in the words of the Gaming Historian. Marketed as “the first security system for your Nintendo,” Homework First was just a crude combination lock that attached to the NES, preventing kids from inserting cartridges.

The lock, introduced in 1990, retailed for just $15.95, and according to Lowe, sold over 30,000 units before being discontinued. Nintendo reportedly refused to collaborate with Lowe and urged parents to practice moderation instead. Some questioned whether it might not have been easier to simply take the device or the charger away, while others claimed that discouraging kids from using things by putting locks on them sent the wrong message.

In retrospect, we now know that the benefits of gaming often outweigh the potential harm that overindulging in screen time may cause. We also have the luxury in the 21st century of having parental controls integrated directly into devices, therefore, a Homework First lock seems as useful today as Windows 95. Still, it is easy to sympathize with parents back in the 80s who went from seeing their kids ride their bikes all day long to becoming obsessed with Donkey Kong.

READ NEXT: Parents Can Kick Their Kids Off Of The Xbox Remotely Now 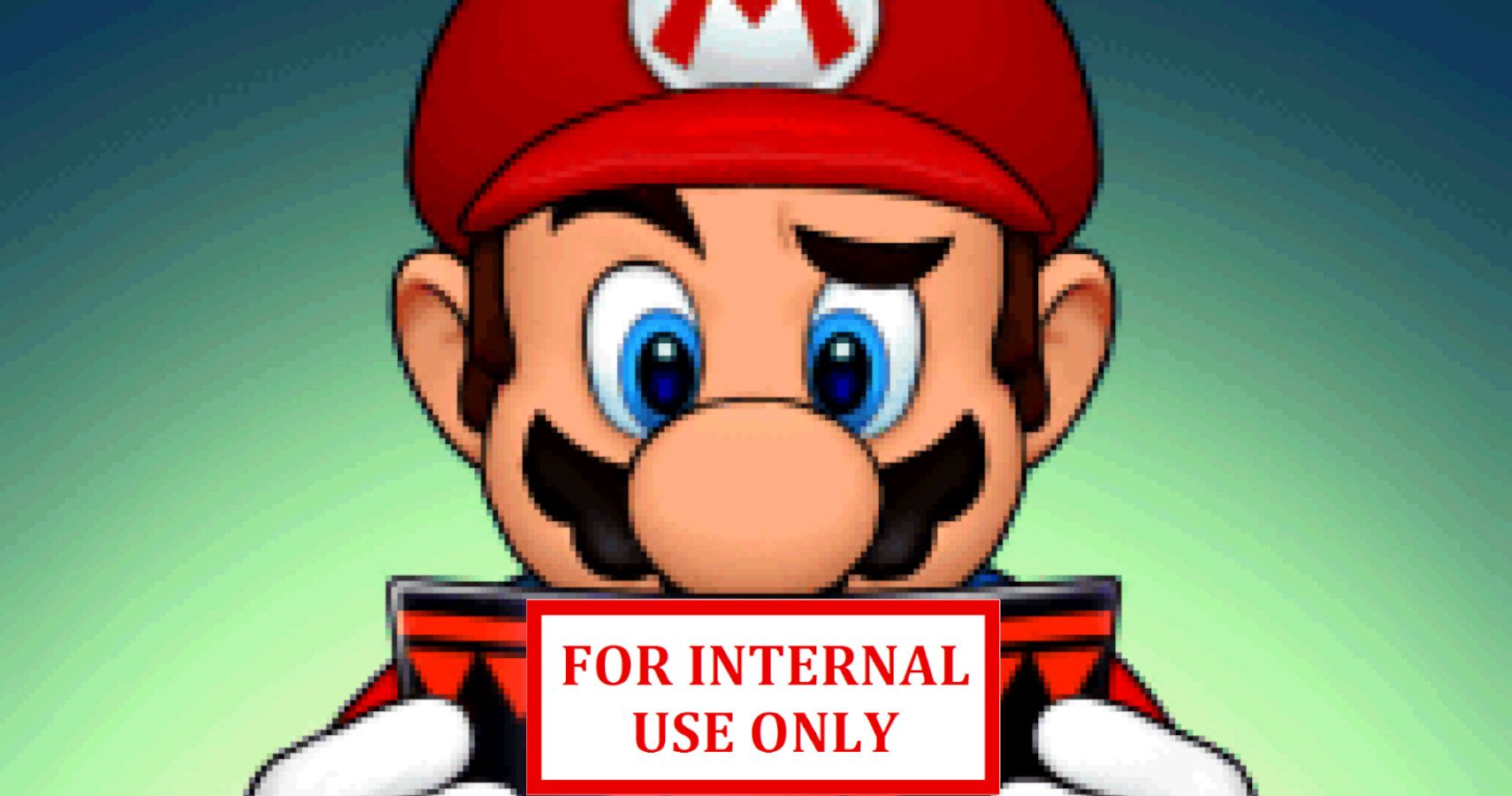