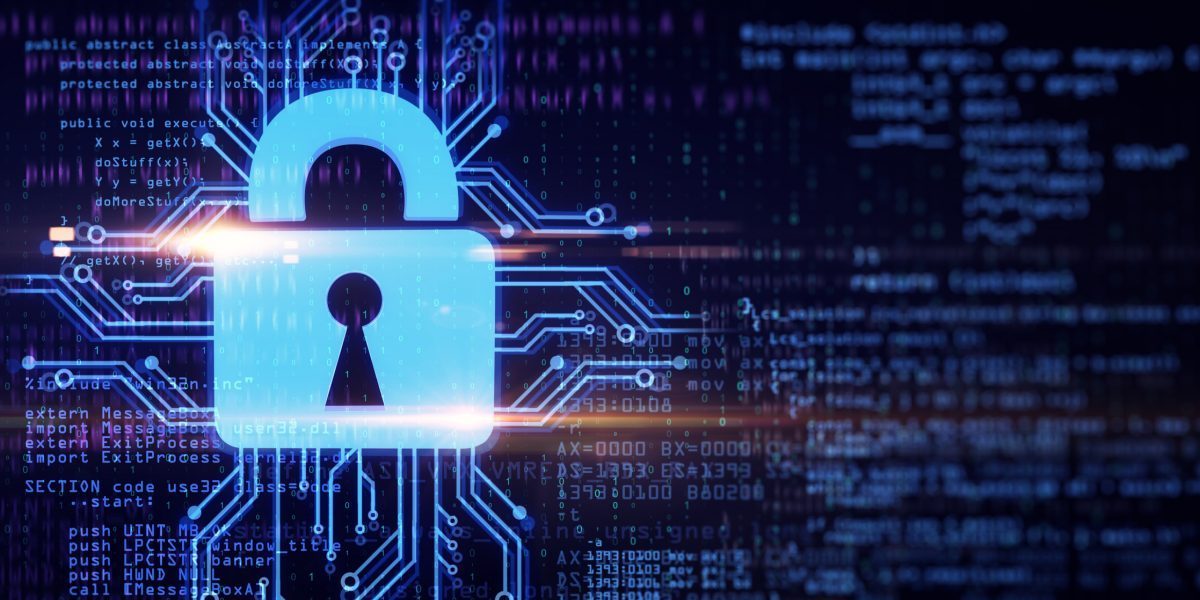 PerimeterX, a cybersecurity startup developing a platform designed to protect apps from malicious actors, today announced that it raised $57 million in growth capital, bringing its total raised to date to $144 million.  The company says the investment will be put toward expanding into new geographies and vertical markets as it looks to grow the size of its workforce.

According to Markets and Markets, the security orchestration, automation, and response (SOAR) segment is expected to reach $1.68 billion in value this year, driven by a rise in security breaches and incidents and the rapid deployment and development of cloud-based solutions. According to Risk Based Security, data breaches exposed 4.1 billion records in the first half of 2019. That’s perhaps why 68% of business leaders in a recent Accenture survey said they feel their cybersecurity risks are increasing.

San Mateo, California-based PerimeterX, which was founded in 2014, offers products that identify automated attacks and client-side threats to websites, mobile apps, and APIs. The company’s Bot Defender ostensibly defends against account abuse, checkout abuse, and web scraping, while Code Defender and Page Defender offer protection against skimming and block unwanted coupon extensions and ad injections. The suite leverages capabilities including behavioral fingerprints, predictive analytics, and machine learning models to differentiate real users from automated attacks, and PerimeterX claims it can be deployed in minutes, with a load balancer and server-agnostic approach that enables integration with existing infrastructure.

This year, PerimeterX extended its offerings with enhanced blocking for Code Defender and a new verification choice beyond traditional CAPTCHAs, as well as a unified user dashboard to proactively manage existing and emerging threats. The company also expanded its ecosystem with novel and improved integrations, including with Amazon AWS, Google Cloud Platform, and Azure.

“After adopting Bot Defender, and experiencing the immediate impact it had on their security posture, our customers asked us to help secure their assets from additional expanding threats, enhancing our out-of-band scalable platform,” CEO Omri Iluz said in a press release. “This new funding, plus our rapidly growing revenue … will allow us to expand our platform by leveraging collective insights to defend customers against a much broader range of threat types.”

Approximately $6 trillion will be spent globally on cybersecurity tools and R&D by 2021, according to Juniper Research, and PerimeterX has plenty of rivals. Ironscales employs AI and machine learning to defeat organization-wide phishing attacks in real time, and France- and Boston-based Vade recently raised $79 million to further develop its filtering stack that protects against compromise, malware, and spam. There’s also Tessian, which uses machine learning to secure enterprise mail, and Valimail, which nabbed $45 million last year to thwart email phishing attacks.