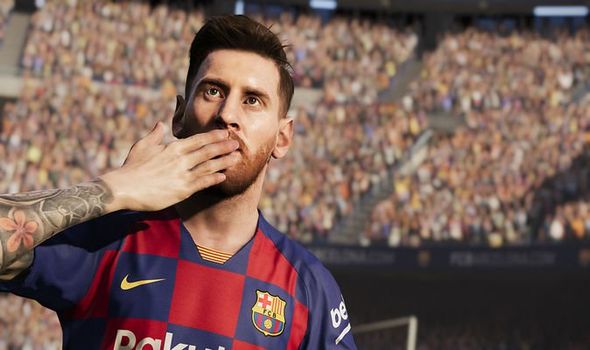 Football fans can download the PES 2020 demo for free later this week.

There’s no word on an exact launch time, but the eFootball PES 2020 demo should be available by midday on July 30.

With the game’s release date creeping ever closer, the demo looks to contain a substantial slice of action.

Fans who download the demo will be able to select from 13 different teams. 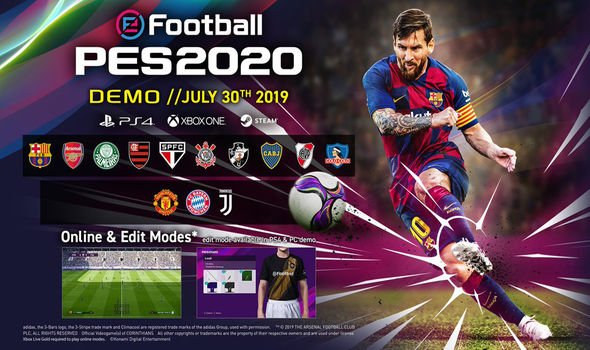 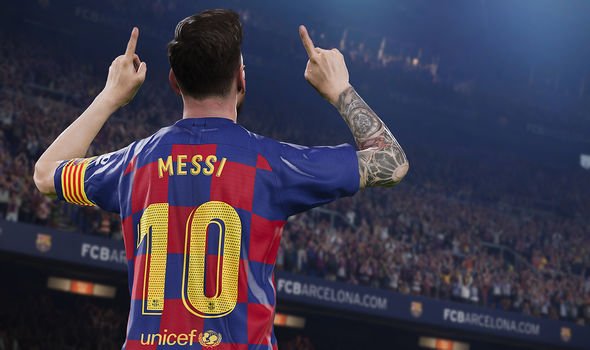 With Barcelona and Manchester United both signing partnership deals with the PES series, expect the Camp Nou and Old Trafford to feature in the demo.

Likewise, Juventus’s Allianz Stadium and Bayern’s Allianz Arena are also exclusive to PES 2020, so there’s a good chance both will feature.

As an added bonus, PS4 and PC players will also be able to check out the Edit mode.

Better yet, any squad changes, kit designs and badge creations can be carried over to the full release.

The game is said to feature new dribbling skills, first touch techniques and ball physics. According to Konami, these were developed in partnership with Andrés Iniesta.