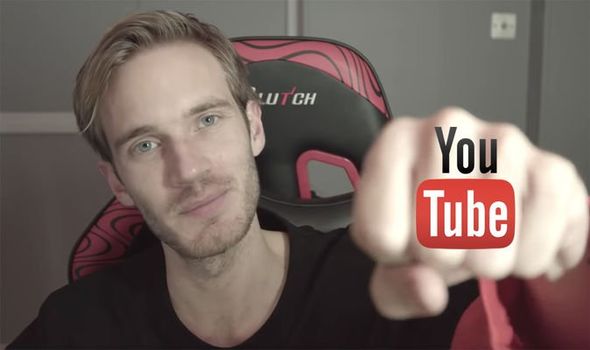 PewDiePie appears to have lost the battle with T-Series to reach the next major YouTube milestone.

YouTube sensation PewDiePie has been locked in a battle with Bollywood music channel T-Series over who can get the most subscribers.

After briefly dropping to second place earlier this month, PewDiePie would overtake his YouTube rival during the following week.

But PewDiePie is now firmly in second place, and is unlikely to beat his rival in the race to reach 100 million subs.

At the time of writing, PewDewPie has amassed an impressive 94,728,068 subscribers.

But unfortunately for PewDewPie – whose real name is Felix Kjellberg – T-Series has 95,464,518 subs.

According to tracking site Social Blade, T-Series is expected to reach 100 million subscribers on May 21, compared to June 1 for PewDiePie.

Founded in 1983, T-Series is described as India’s largest Music Label and Movie Studio.

“T-Series is associated with music industry from past three decades, having ample catalogue of music comprising plenty of languages that covers the length & breadth of India,” reads the channel description.

“We believe after silence, nearest to expressing the inexpressible is Music. So, all the music lovers who believe in magic of music come join us and live the magic of music with T-Series.”

PewDiePie, on the other hand, became popular for his Let’s Play gaming videos. His videos have racked up a staggering 20 billion views on YouTube.