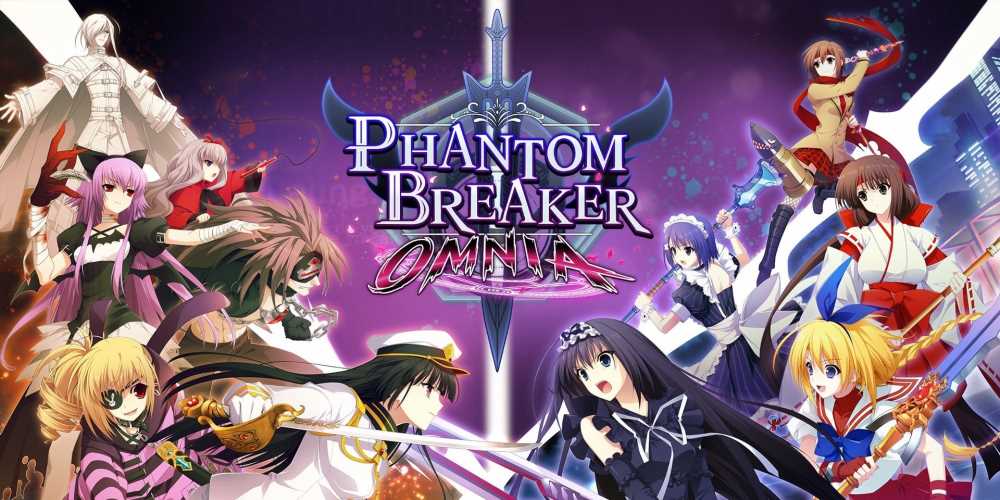 Phantom Breaker: Omnia, a Japanese 2D fighting game, has its western release set for March 15, 2022. It's a remake of the original Phantom Breaker from 2011, which was launched exclusively in Japan on Xbox 360 and PlayStation 3.

TheGamer had an exclusive look at the latest trailer, which shows the 2D fighter in action. As well as opening the game up to a whole new audience, Phantom Breaker: Omnia features updated HD graphics, new characters, and overhauled and rebalanced fighting mechanics.

The co-founder of Rocket Panda Games, M. Panda, spoke about the game's development. "The addition of new characters, features and updates to the game has taken more time than anticipated – but for our first self-published game we had to ensure we’re producing the game to the best of our ability", he said. "The Phantom Breaker: Omnia project has evolved far beyond a simple port and has become an enhanced and complete Phantom Breaker experience. The fire in all of our hearts will be burning next March!"

In true fighting game fashion, the premise sounds pretty bonkers. A mysterious man, literally called "Phantom", gives a bunch of teenagers some mystical weapons and gets them to fight each other. However, the continuous fighting breaks the space-time continuum, destroying a seal that protects parallel universes (?) and unleashing Phantom's true power. Yep, it sounds like a wild one.

As for the actual gameplay, you have three modes to pick from: Quick, Hard, and Omnia. These affect your characters speed and power, allowing you to customize the combat to a certain degree. On top of the two new fighters, bringing the roster up to 20, the game will also contain all of the content from two previous releases in the series, Phantom Breaker and Phantom Breaker: Extra.

Phantom Breaker: Omnia launches March 15, 2022. It will be available on PlayStation 4, Xbox One, Nintendo Switch, and PC.