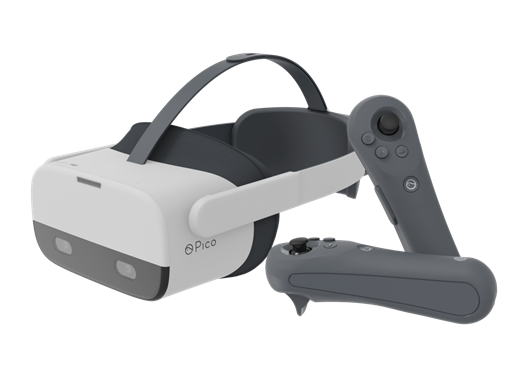 Pico Interactive says it raised $37.5 million from investors to grow its consumer-oriented business in Asia as well as increase efforts to appeal to businesses in western markets.

Pico’s Neo 2 and Neo 2 Eye are standalone headsets “available for businesses only” with 6DoF controllers which use a different kind of tracking technology as compared with Oculus Quest. The tracking technology allows them to be held in unusual and occluded positions and still show an accurate position. Here’s a video we made at CES in Las Vegas last year showing how the technology works:

The Neo 2 Eye is an eye-tracking variant powered by Tobii. Pico also makes the G2 line of headsets as a 3DoF solution also available for purchase only to enterprises.

Pico and HTC are increasingly focusing on business customers and markets in Asia as Facebook doesn’t offer its products in that region and aggressive pricing by Facebook in western markets makes it difficult to compete for consumers there. We’ll bring you the latest information about Neo 3 as soon as we have the details.

Featured image at the top of this post is the Pico Neo 2.