One thing Animal Crossing: New Horizon players weren’t ready to be frustrated by in their gameplay: puns. Animal Crossing is a very calm simulation game where you get to explore your island freely, performing everyday tasks like buying and selling goods, paying off debts, and interacting with friends and villagers alike. Its release could not have come at a better time when we are all housebound with social isolation and quarantine procedures. Most of us are unable to go to work, see friends, or even go to certain stores.

It is a perfect time to live on your virtual island, where you get to spend your days customizing your appearance, building, focusing on interior decorating, collecting items to sell or donate to your museum, and… sighing at every bad joke. There are so many dad jokes littered throughout the game, many players have been joking that they will go as far as deleting the game from their Nintendo switch.

Related: Animal Crossing: New Horizons – The First 10 Things You Need To Do

There is no better opportunity to “catch” the puns in Animal Crossing than when you go fishing. If you go fishing and manage to catch a tuna, your character will complain that “it’s a little off-key.” 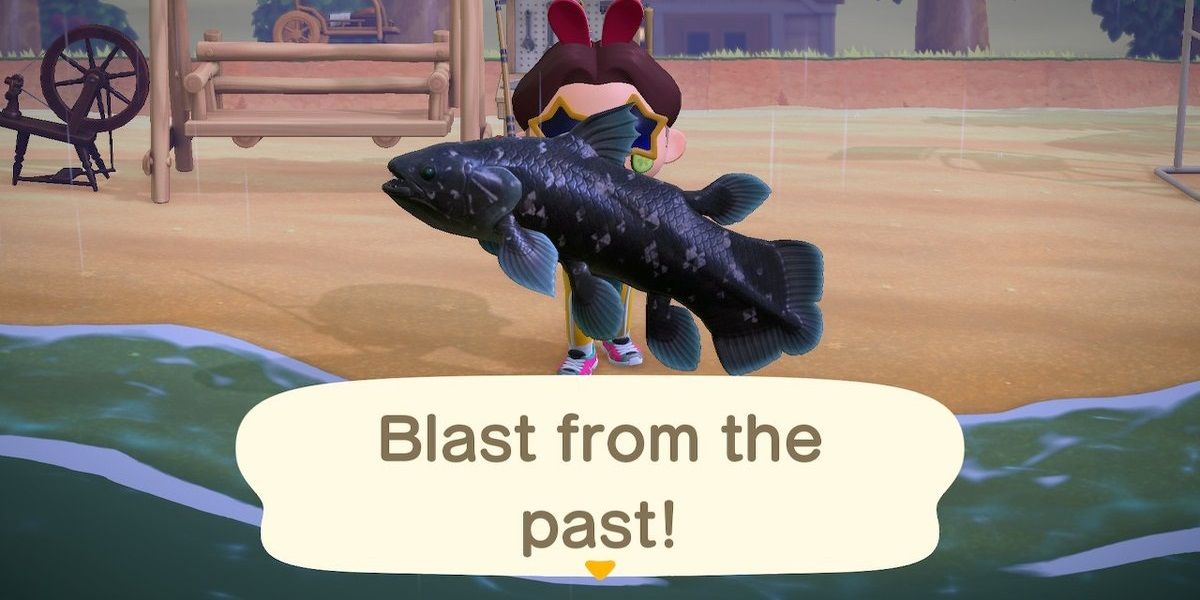 When you catch a snapping turtle, your character will wonder, “How can it snap without any fingers?” This is the line that sent Reddit user u/linglingbacon to post that they were “uninstalling” the whole game.

If you catch a string fish, as Reddit user u/AMTHEJOEY discovered, your character will joke that five more will produce a guitar fish.

The puns are not limited to fishing, though. If you catch a Paper Kite Butterfly your character will express, “Do I read it, fly it, or spread it on toast?”

Animal Crossing isn’t above repeating puns either, if you catch a yellow butterfly, you’re character will say it’s “time to catch a toastfly.” Way to dough and reuse the same bread pun, Nintendo.

Ultimately the puns, although groan-worthy, really speak to the gentle, light-hearted nature of the game. Funny enough, while some Reddit users have claimed frustration, you’ll find the comments sections filled with even more punny quips.