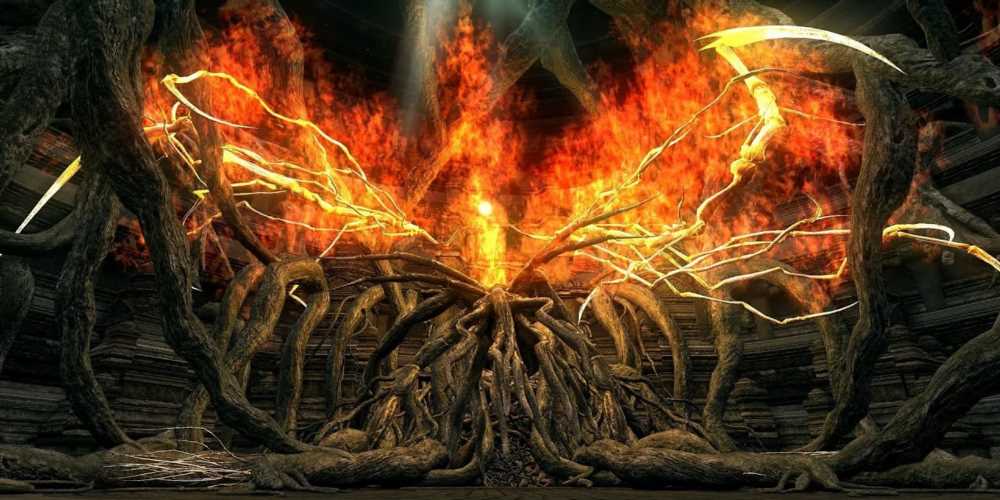 If you've been into gaming for any considerbale amount of time, chances are you have a boss fight horror story. Their main goal is to test the player's skills up to that point, but sometimes you'll come up against a foe so mind-boggingly frustrating that you'll wonder how the developers morally signed off on it.

Users on forum site ResetEra have been sharing their most frustrating fights, kicked off by DanielG123 who takes issue with the Goddess boss fight in Ninja Gaiden 3: Razor's Edge.

Answers quickly came pouring in after that , with several users giving a special shout out to the Bed of Chaos from the first Dark Souls game. While it's a very slow and lumbering boss, it's long sweeping attacks mean that any hole that there is to fall down, you're going to fall down it. In fact, user Truno's answer is simply a picture of the Bed of Chaos with the caption "you're gonna fall… a lot." Add into the mix a mandatory jump across a bottomless chasm and you have one of the series most infamously irritating fights. 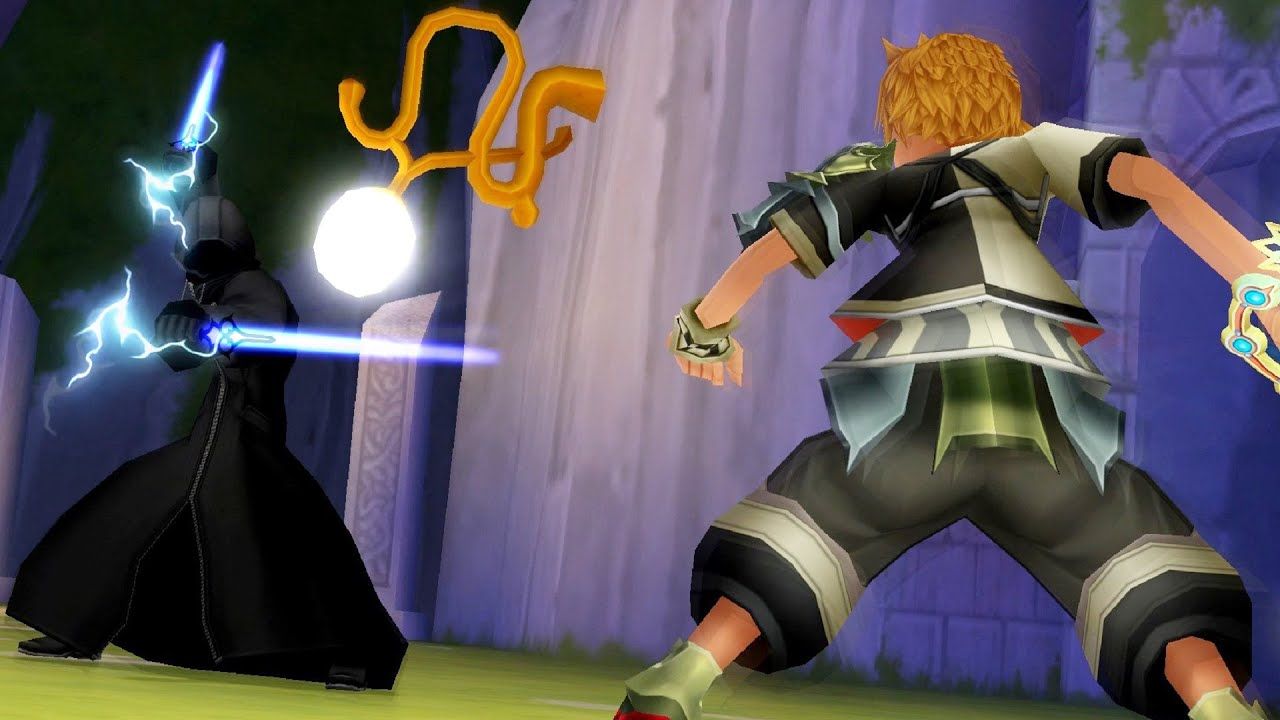 Another game that gets quite a few mentions is Kingdom Hearts: Birth by Sleep, specifically Terra's fight with ultra-difficult optional boss the Mysterious Figure. Those that have tried it will know that Terra's slower movements make this nimble hooded figure an absolute pain in the keester. User Delaney also mentions Birth by Sleep, but goes for the Vanitas Remnant fight instead. Who knew a game starring Mickey Mouse could be so difficult?

There are plenty of other games mentioned in the thread, with lots of people unsurprisingly describing their nightmares fighting the duo bosses in Elden Ring and tackling the Chalice Dungeons in Bloodborne. However, there are some more unexpected titles in the mix, as JoelShmoe goes for the final boss of The Evil Within 2 while Zutrax goes off on the rhythm focused final boss of Drakengard 3. At least we have the memories of our triumphs, even if they are bittersweet.