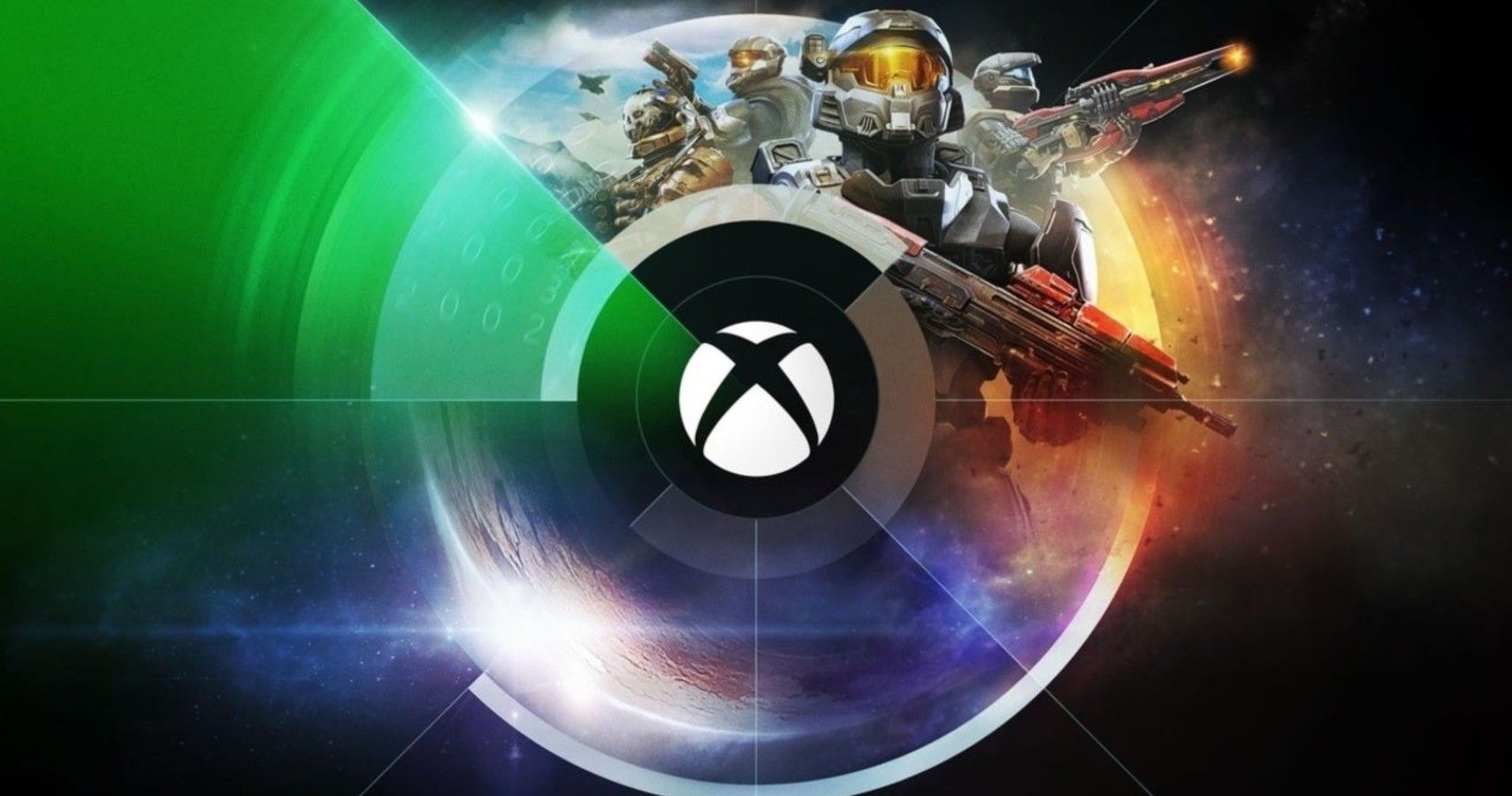 While the rest of the gaming world is busy arguing over which console is best, the people who create them are congratulating each other on jobs well done.

E3 weekend is always jam-packed, and this year’s event is not over yet. However, a couple of its tentpole presentations have now been and gone and really left a mark. Most notably the 90-minute epic that was Xbox and Bethesda’s joint presentation. Xbox needed to deliver after a quiet start to the Xbox Series X|S’s life, and it did that in a major way.

Xbox did such a good job with its showcase on Sunday even some of PlayStation’s higher-ups couldn’t help but publicly admire their biggest rival. PlayStation Studios boss Herman Hulst tweeted congratulations to the Xbox team, adding that it’s a great time to be a gamer. PlayStation Indies’ Shuhei Yoshida also heaped praise on both Xbox and Bethesda.

Despite PlayStation and Xbox battling out for console supremacy for the past two decades, seeing people from the two entities pat each other on the back is nothing new. However, seeing them take thinly veiled shots at one another is also commonplace. Less than a week ago Xbox head Phil Spencer took a shot at PlayStation’s approach to releasing its games on PC.

Spencer highlighted that Xbox games are released on console and PC simultaneously. PlayStation, on the other hand, waits years to release its games on PC and charges people a second time to play the same game on a different platform. Spencer continued to rub salt in the wound by reminding everyone that its exclusives are also available on Game Pass, cross-platform included.

Whether congratulating each other or taking shots, Xbox’s E3 showing proves it is moving in on its imposing rival at a quicker pace than ever before. The point that was quite rightly hammered home throughout was the presence of everything being shown coming to Game Pass at the earliest possible opportunity. PlayStation simply doesn’t have anything that can rival the service right now. Despite prior claims, there has also been no concrete evidence that it has plans to offer up something similar for its own player base.