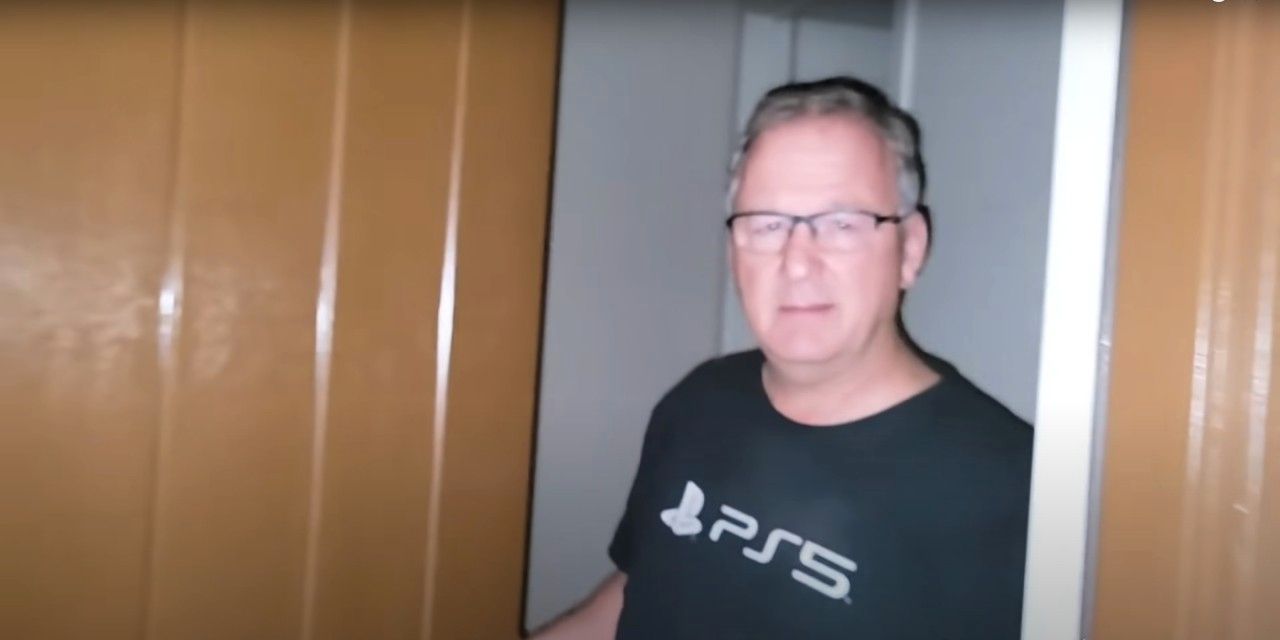 George Cacioppo, former senior vice president of engineering for Sony's PlayStation Store was allegedly caught by an amateur pedophilia sting when trying to arrange a meeting with a 15-year-old boy. He was allegedly caught by People v. Preds, a vigilante group that aims to catch and expose those who engage in pedophilic activities. A video on the group's YouTube page shows Cacioppo allegedly being caught on camera at his property before closing the door to his house upon being confronted.

A Google Drive link in the description of the video reveals an alleged text exchange between Cacioppo and a decoy 15-year-old. They reveal an interaction between the two on Grindr where they exchanged pictures after which Cacioppo, who used the fake name 'Jeff', eventually invited the decoy over for sex. The decoy took an Uber to his place, where Cacioppo was allegedly waiting outside and was caught on camera.

As seen in the video, the cameraman walked up to a house in what appears to be the middle of the night, with Cacioppo waiting outside. He then asked him if he was Jeff – the fake name Cacioppo allegedly used – before putting the camera to his face and confronting him. Cacioppo immediately went into his house and shut the door, after which the cameraman shouted saying that he just called over a 15-year-old boy to have sex and then threatened to call the cops.

As of now, it’s unclear clear whether the authorities have taken any action. The San Diego police department has not responded to any requests for comment by Cnet as of yet.

However, a representative from People v. Preds told Kotaku that the reason this information is being released publicly and not being taken directly to the police is because, "The police department doesn’t work with ‘Cyber groups’ like us. That’s when the internet takes over.” However, the representative also mentioned that the “evidence has been turned into the authorities”.