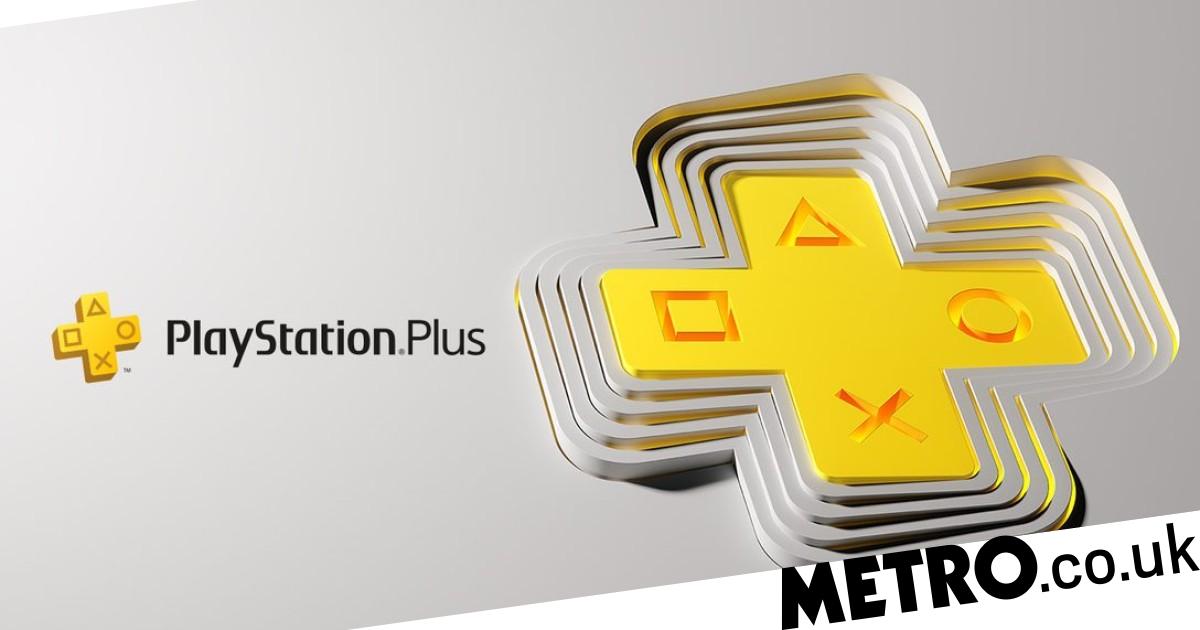 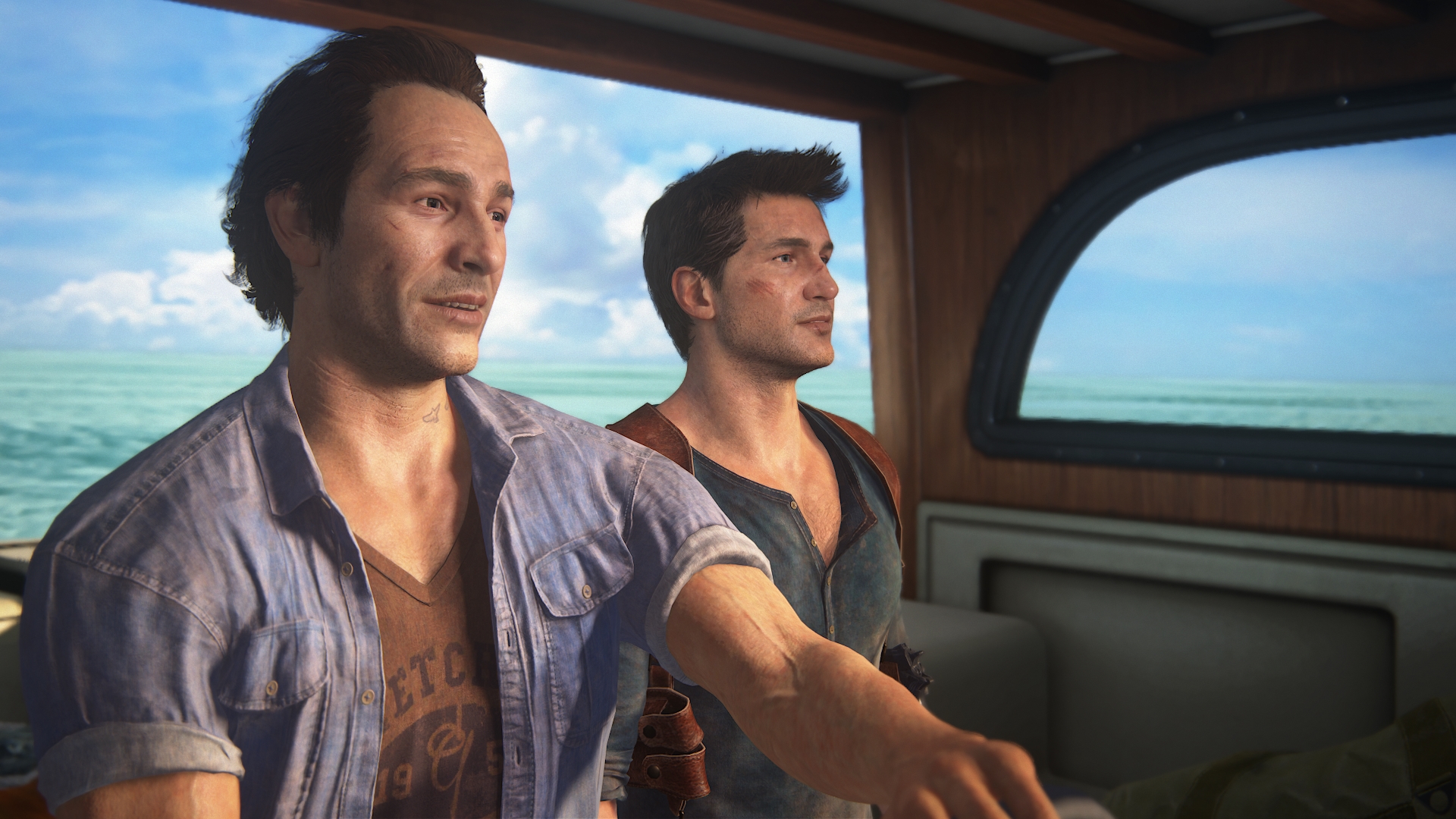 Unconfirmed reports suggest that the PS Plus Collection isn’t going anywhere and will be included with every new tier.

Despite making major changes to its PlayStation Plus service, Sony’s announcement and explanation was surprisingly muted and lacking in detail. What’s more, it only left fans with further questions.

For example, the announcement made no mention of the PlayStation Plus Collection, leaving it unclear whether it would become an exclusive benefit for one of the service’s new and more expensive tiers.

Fortunately, this won’t be the case, but what’s strange is that Sony hasn’t directly confirmed this itself. Instead, IGN’s Jonathon Dornbush said on Twitter that Sony told them that the collection will remain a benefit to any and all PlayStation 5 owners who subscribe to PS Plus.

The announcement appears to have elicited a split response from the public, with people arguing over whether it’s a better offer than Microsoft’s Game Pass, which Sony is obviously trying to emulate with PlayStation Plus Extra.

Argue amongst yourselves all you want, do all the mental gymnastics you need to do to come to an outcome that only satisfies you and your buddies. But it will not change the truth about that statement.

In a way I’m glad I know I can save some money and not be paying for another monthly service. The #PlayStationPlus tiers are something for those that want it. Don’t get why the $17 for Premium? But maybe they will more things on to it in the future.

Ps Plus Premium is the best deal in gaming .. With a cheaper price too ..

Playstation plus premium is 30% cheaper annually than Gamepass

So if youâre a PlayStation Now member you will migrate to PS+ premium at no extra cost? Surely then everyone can stock up on ps now membership for cheap and then migrate to ps+ premium for free? Or do you have to be a member of both or something? #PlayStationPlus #PlaystationNow pic.twitter.com/ZWsTvPDxp9

By subscribing to the Extra tier for £10.99 a month, you’ll get access to upwards of 400 PlayStation 4 and 5 games, all of which can be downloaded. The Premium tier includes everything from Extra and also acts as a replacement for PlayStation Now, offering hundreds of retro games from older consoles on top of that.

However, PlayStation 3 games can only be streamed, which isn’t ideal for those with unstable Internet connections, and Sony hasn’t named any of the retro games that will be available.

As such, there are some who aren’t ready to commit to the service yet and will wait to see which games are confirmed.

My brother in Christ, where are the day 1 exclusives in playstation plus premium? pic.twitter.com/HODUTbBmGk