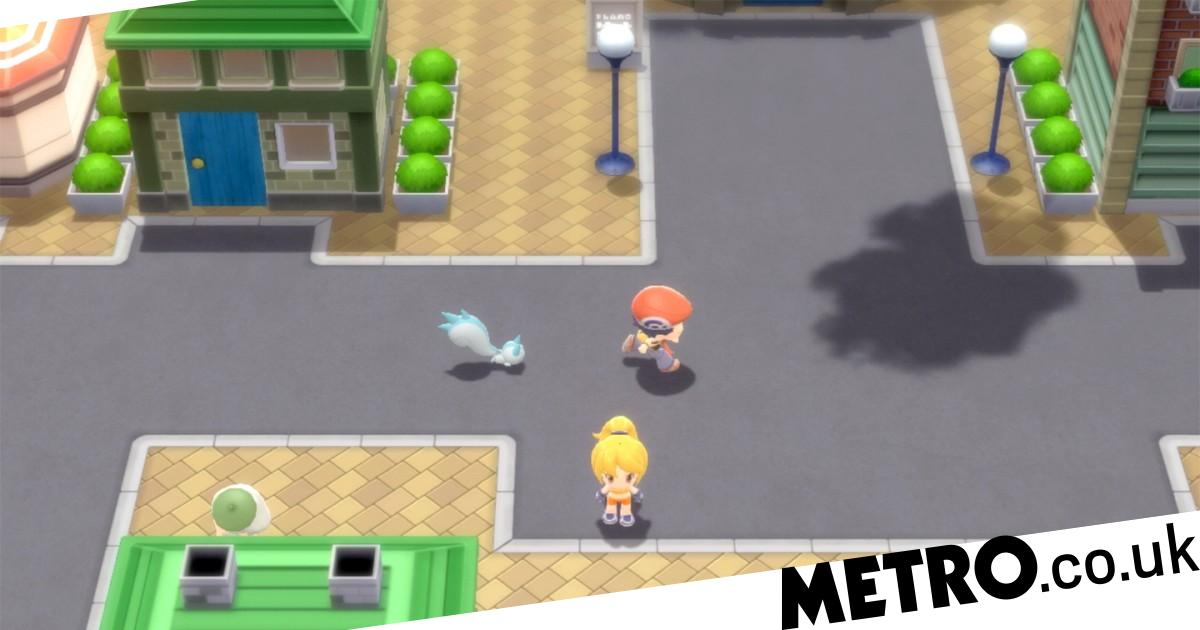 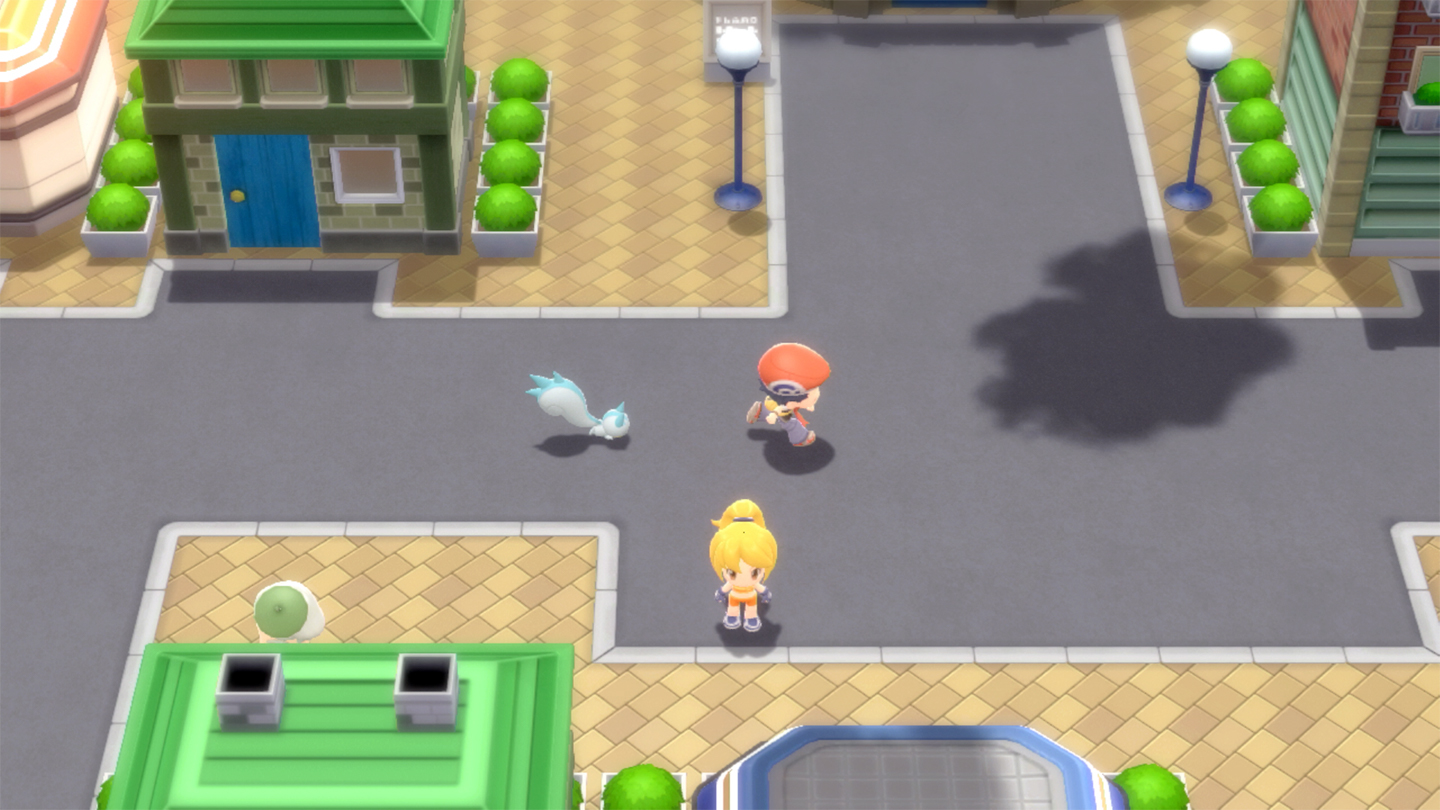 It is amazing how often gamers manage to successfully predict a disaster that publishers seem absolutely oblivious to. They sleep walk into problems ordinary people predicted months ago and then act surprised when exactly what everyone predicted happens exactly as they said it would. As you’ve probably guessed by the title what I’m here to talk to about today is Pokémon Brilliant Diamond and Shining Pearl, aka one of the worst things Game Freak has ever done.

The remakes looked terrible from the first moment they were announced, with a weird, completely random cutesy art style that still kept the top-down view of the DS original and yet also had the 3D battles from Sword/Shield. It looked like a half-finished fan game and that’s basically what it is, since although Game Freak are the ones calling the shots they couldn’t even be bothered to make the game themselves – palming it off to checks notes the people that make Pokémon Home, which isn’t even a game.

I haven’t bought the remakes, obviously, but I hope no-one’s going to make the argument that that means I can’t criticise it. I can watch the trailers and see it being played in its entirety online (it leaked weeks ago) and know everything I need to. Although I was glad to see that the more reliable outlets give it suitably low scores, such as GC in their review.

I’m going to be very interested to see how it does in the charts next week, as I can’t imagine anyone not being instantly put off by the footage, which makes it clear this is the cheapest, laziest, cash-in that Pokémon has ever seen. And it’s seen a lot.

It’s pretty obvious what’s happened. There needs to be a new Pokémon game every Christmas and this was the quickest way to ensure one made it out on time. Of course, the world doesn’t really need a new Pokémon game, it’s not going to explode if it skips a year, but someone at Nintendo or The Pokémon Company has obviously decided that’s how it’s got to be. So you’ll see that every year you’ll get something, whether it’s a mainline entry, a remake, or a spin-off just before Christmas.

The pandemic must’ve made it impossible to do a proper remake, using Sword/Shield’s open world tech, and so instead we get a top-down game that barely looks any better than the DS original.

The real problem, and again I’m not the first person to say this, is that Game Freak seem to be morally opposed to spending any kind of money or effort on any of their games. Why are the Pokémon games consistently the worst looking games on the Switch, even though Sword/Shield was the fourth biggest seller on the whole format?

Zelda: Breath Of The Wild was a launch game that was really just a Wii U game in disguise and yet it looks 10 times better, and is 100 times the size, of Sword/Shield. But Game Freak don’t care, their games are always like this and Brilliant Diamond/Shining Pearl proves that they haven’t even reached the bottom of the barrel yet, in terms of what they’re willing to put out.

People point to Pokémon Legends: Arceus as the great hope for the future, since it’s going to be 100% open world. But have you seen the trailers? It still doesn’t look anywhere near as good as the best Switch games and I have basically zero faith in it being some kind of high-tech milestone. Instead, I’m going to bet it’s another low effort, low budget missed opportunity.

I know I shouldn’t care. These games sell anyway and I should be too old for them, but I used to love Pokémon and always liked to imagine how they’d evolve over time. But they’re not evolving at all. They’re being kept back by Game Freak and their miserly ways and if they don’t do something about their low ambitions they’re going to do irreparable damage to the whole franchise.