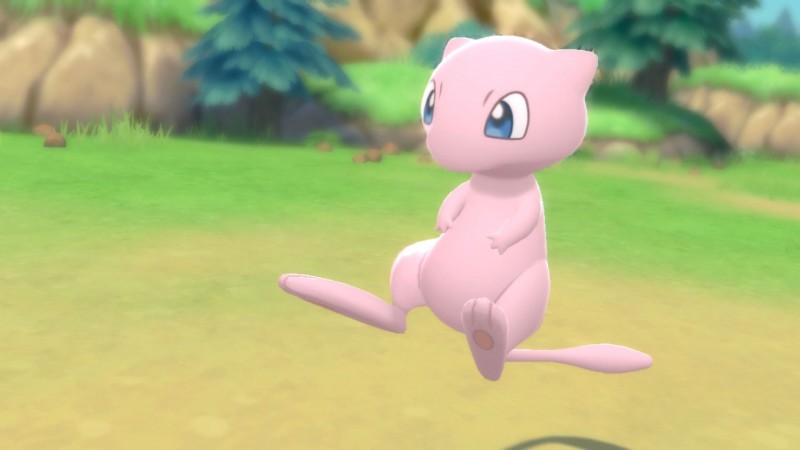 If you’ve played any Pokémon game, the more open-ended post-campaign content is often just as enticing as the linear narrative. You defeat eight gym leaders, conquer the elite four (or whatever other monikers that a specific region might use), and then enter the annals of the Pokémon Hall of Fame. Beyond this, you might unlock a new area with challenge battles/scenarios, or, in the case of Gold and Silver, you travel to an entirely new region with its own trainers and points of interest.

Pokémon Brilliant Diamond and Shining Pearl will likely come with some impressive extra features after the credits roll. Moreover, a new trailer and press release revealed Ramanas Park, an endgame nature preserve of sorts where you can catch legendaries from across the entire franchise.

There is one caveat other than defeating the elite four: you’ll have to explore every nook and cranny of Sinnoh to collect slates that correlate with certain legendaries and trigger random encounters in Ramanas Park. The trailer above provides extra visual details.

Once you’ve entered the preserve with the slates you’ve collected, you’ll have opportunities to combat and catch classic Pokémon like Ho-Oh, Entei, Raiku, Suicune, Lugia, Articuno, Zapdos, Moltres, and Rayquaza. Of course, different legendaries will appear based on which version of the upcoming game you own, so be prepared to trade and interact with other trainers if you truly want to catch em’ all!

(2/3) This update will allow you to enjoy communication features in the Grand Underground and Super Contest Shows, receive special items via Mystery Gift, and visit Ramanas Park after entering the Hall of Fame.

There’s even an option to link your copy of Brilliant Diamond or Shining Pearl with previous Pokémon entries like Let’s Go Pikachu/Eevee or Sword/Shield to encounter Mew and Jirachi, respectively. Access to Ramanas Park after beating the game(s), as well as a bevy of communication features in the Grand Underground and Super Contest shows, will arrive in the form of a “day-one patch” tomorrow (November 11). See the tweet above for more info.

Of course, Brilliant Diamond and Shining Pearl won’t launch on the Switch until November 19, so you won’t have to worry about waiting long to experience everything that Sinnoh has to offer.

Are you excited about Ramanas Park? What legendaries do you want to catch the most? Let us know in the comments below!