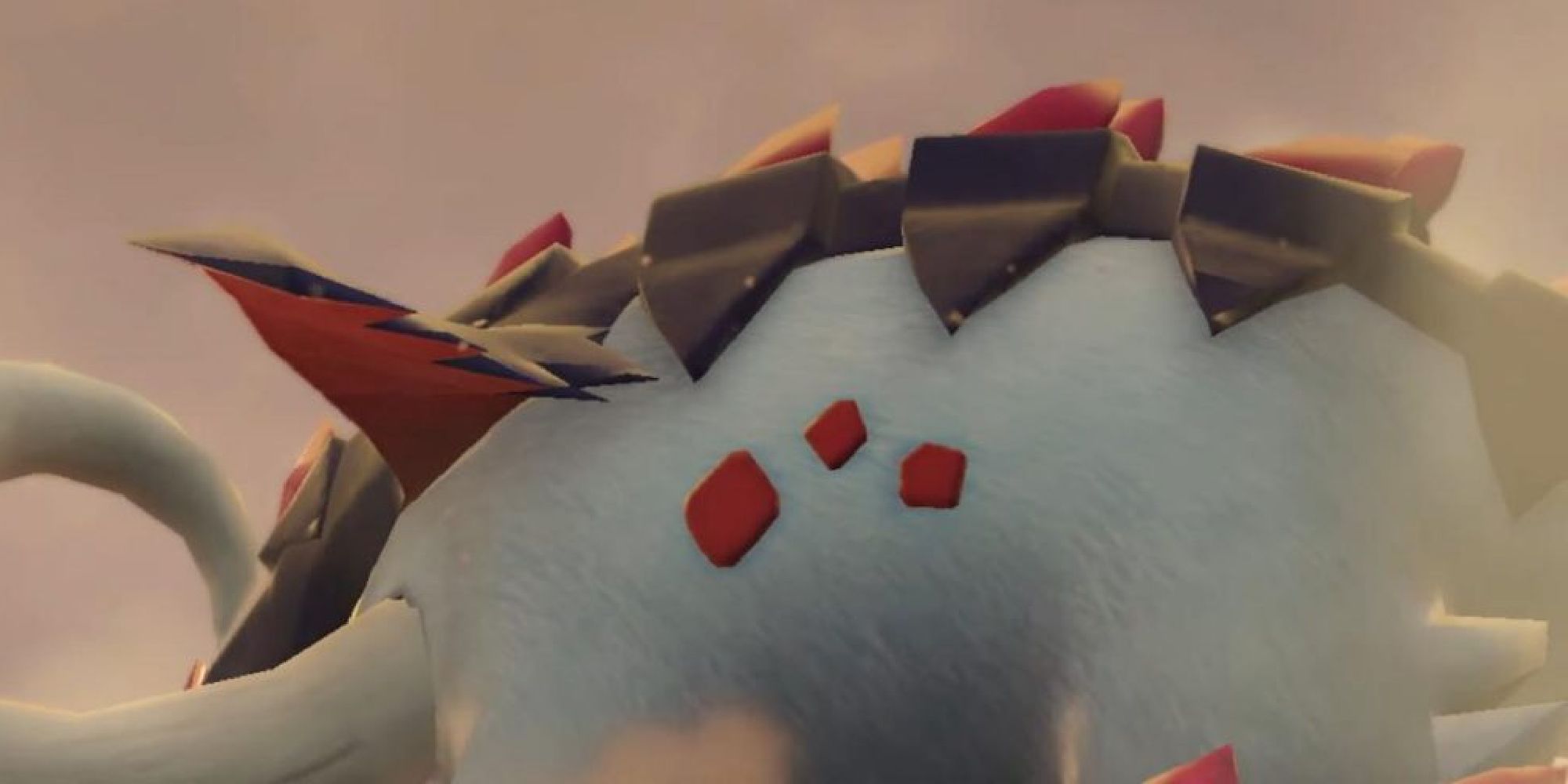 Pokemon's newest 'mons Great Tusk and Iron Treads look an awful lot like Donphan, and that's already sparked a whole host of theories – chief among them is the idea that these two are future and past versions of the elephant 'mon we met all those years ago back in Gen 2.

Warning, leaks are discussed in this article.

One is a gigantic mammoth with spikes coming out of its back, while the other is a metallic, robot-looking (or Eggman-looking) elephant with Donphan's signature curled-over elevated spine. Apparently, Donphan's a cute fan favourite, but I'm not a Don-fan, so I'll take an adorable little robot any day.

We've already had this theory crop up with Cyclizar, the green little thing who you can ride… because they're a motorcycle. There are past and future motorcycle 'mons too (if you can consider any kind of motorcycle ancient) with Koiradon and Miradion, so people understandably think they're versions of Cyclizar, because they absolutely are.

According to leaks from July, one of the new mechanics in Scarlet & Violet is Paradox forms, but it's unclear what that means exactly. Some timey wimey technobabble seems to be distorting a few different 'mons, though how that makes them paradoxes remains to be seen. At any rate, this is creating exclusive historical types in Scarlet and future versions in Violet. It's basically a good excuse to have two different versions, beyond the usual legendary change. Previous leaks have said we can expect seven of these Paradox 'mons, so there are a few we've yet to see.

Leaks from October claimed we'd see Paradox forms for Donphan, Volcarona, Jigglypuff, Amoonguss (not to be confused with Among Us ), Magneton, Misdreavus, and Salamence. From that, it's safe to say that Iron Treads and Great Tusk are versions of Donphan, and the others are likely to follow suit. But Scarlet & Violet is right around the corner, launching on November 18, with the latest trailer being touted as the 'final' one, so we'll probably have to find these variants for ourselves.

Other leaks, as mentioned in the tweet embedded above, claimed that future Paradox 'mon would have names starting with 'Iron', further cementing that yeah, this is probably Donphan. Our little elephant bud has had a glow-up, with a metal body, some digital pixel-y eyes, and an even bigger trunk for slapping us around. If all the future ones start with 'Iron', maybe all the past ones will start with 'Great', we'll have to wait and see, but there's not long left to wait.