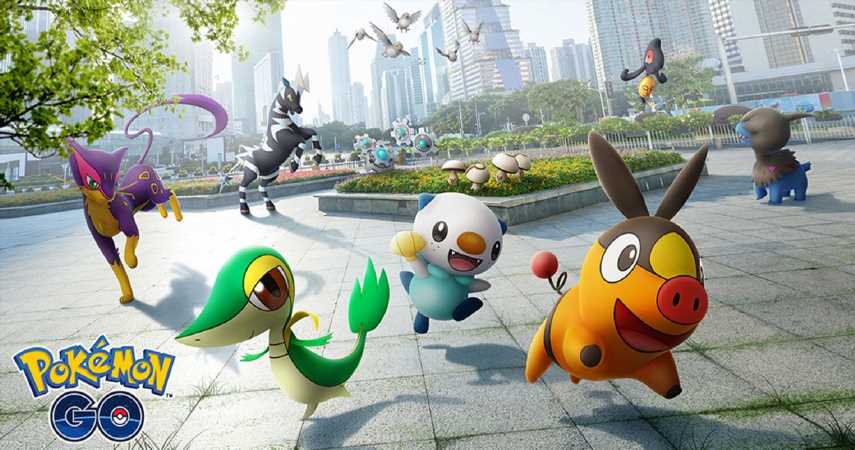 I’ve been attempting to complete my Pokedex in Pokemon Go for more than four years now, and what do I have to show for it? Pretty much nothing. I’m not even level 40 yet, forget about getting anywhere close to level 50. But I have to say, I adore collecting Pokemon, and being able to fill up my Pokedex while on the move is invigorating. So I’m continuing my march to complete the Pokedex, and you should too – and hopefully, this guide to using Unova Stones in Pokemon Go will help you.

Unova Stones were introduced into Pokemon Go along with the fifth generation of Pokemon – though I suppose that should be obvious. The Unova Pokemon have been crawling around in Pokemon Go for a while now, but the only problem is that it’s hard to keep track of which Pokemon need the Unova Stone to evolve, how many candies they need, etc. So here’s a guide to help you with it. 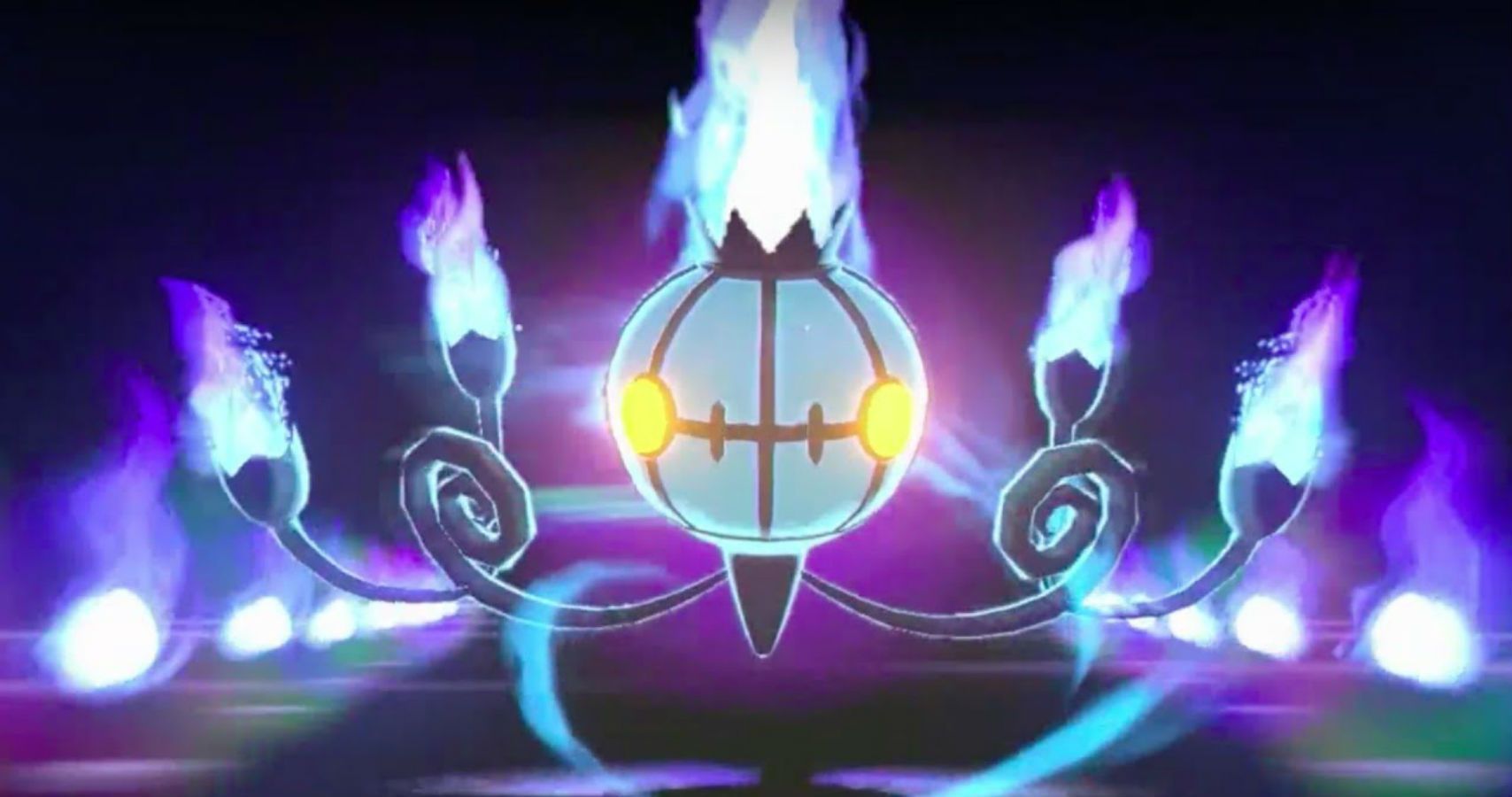 We’ve already got guides outlining all of the Pokemon you can use a Sinnoh Stone on, in addition to all of the miscellaneous evolutionary items that were introduced in the second Pokemon generation. Just read below for everything you need to know about using Unova Stones in Pokemon Go.

All Pokemon That Evolve Using The Unova Stone In Pokemon Go

The only problem with all of these various evolutionary items and stones in Pokemon Go is that their use cases are depressingly limited. Why even introduce a whole new evolution method for like, one or two Pokemon? I have more Sun Stones in my bag than there are Pokemon to use them on. 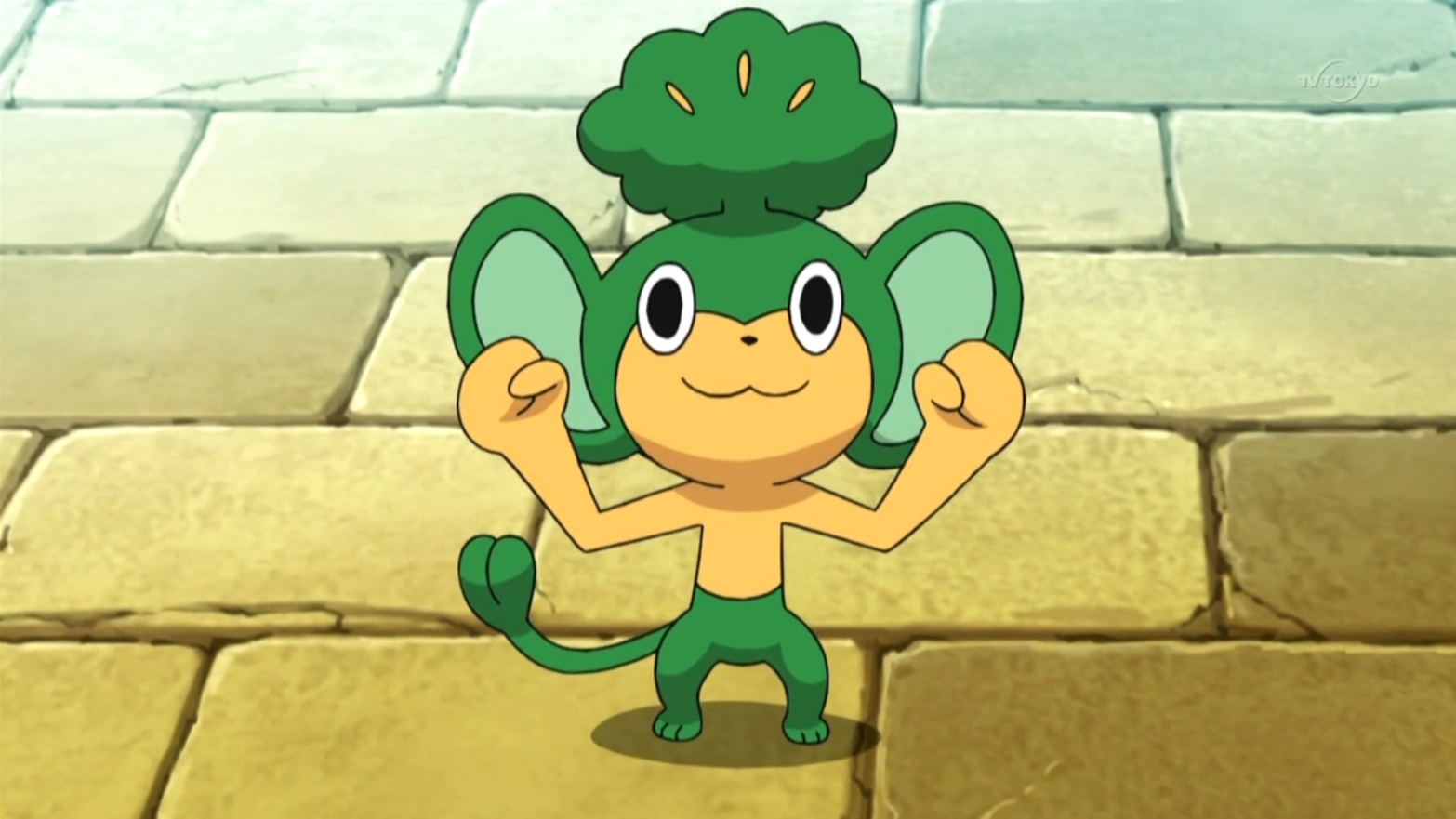 This problem somewhat continues with Unova Stones, though this has to be the most generous range of Pokemon to use these stones on since the Sinnoh Stone – and all of these Pokemon actually start in the Unova region. This is a double-edged sword though, because while they are all available in Pokemon Go, I certainly haven’t found them in the quantities necessary to collect the candy I need to evolve them. Which is disappointing, to say the least. Still, just another reason to use your Pinap Berries and Ultra Balls whenever you see the following Pokemon in the wild…

The wee monkey trio seem frustratingly rare in Pokemon Go, as I have seldom found even one or two of the creatures, let alone a hoard that will fill my candy stores. In fact, the only Pokemon from this shortlist that I’ve caught enough of to evolve has been Minccino – and it’s hardly my favourite of the bunch. I’m much rather more Lampent. 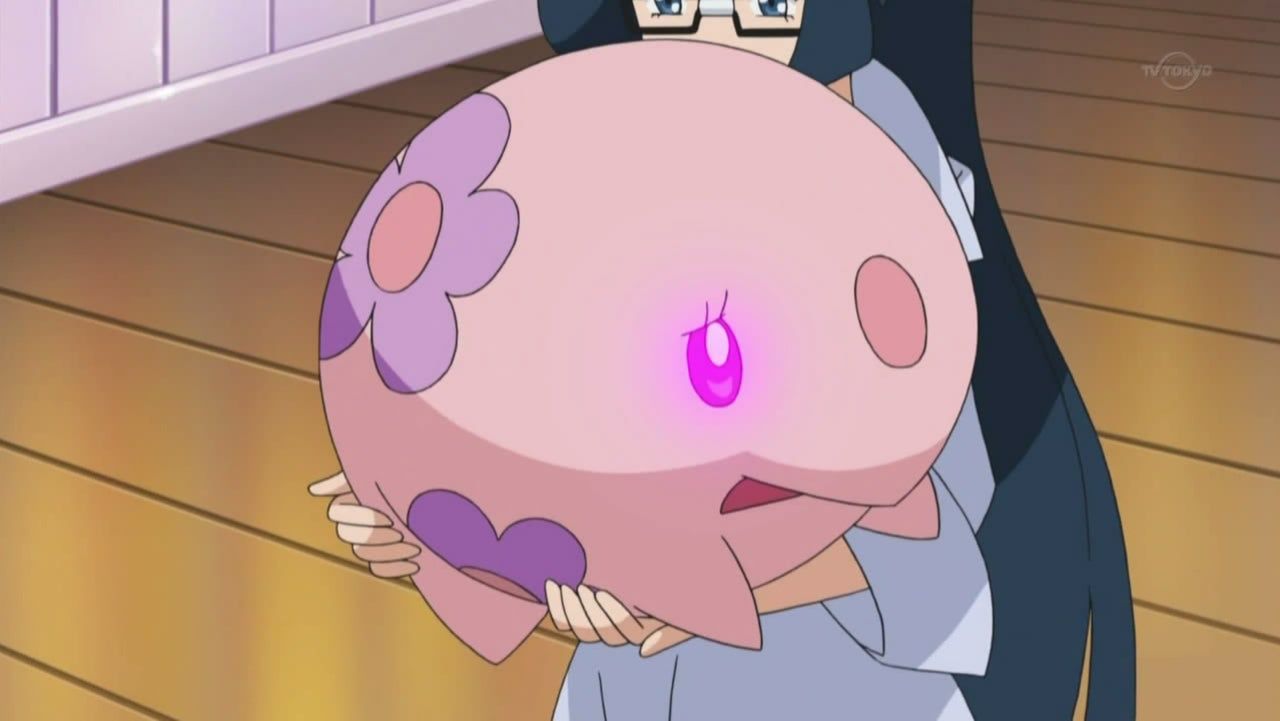 Regardless of my personal feelings on the matter, this is where it stands currently. If you’ve had better Pokemon hunting luck than myself, then you just might already have enough candy to evolve the rarer Pokemon from this list.

Next: Pokemon Let’s Go Pikachu Is The Only Pokemon Game I Completed The Pokedex For, Here’s Why 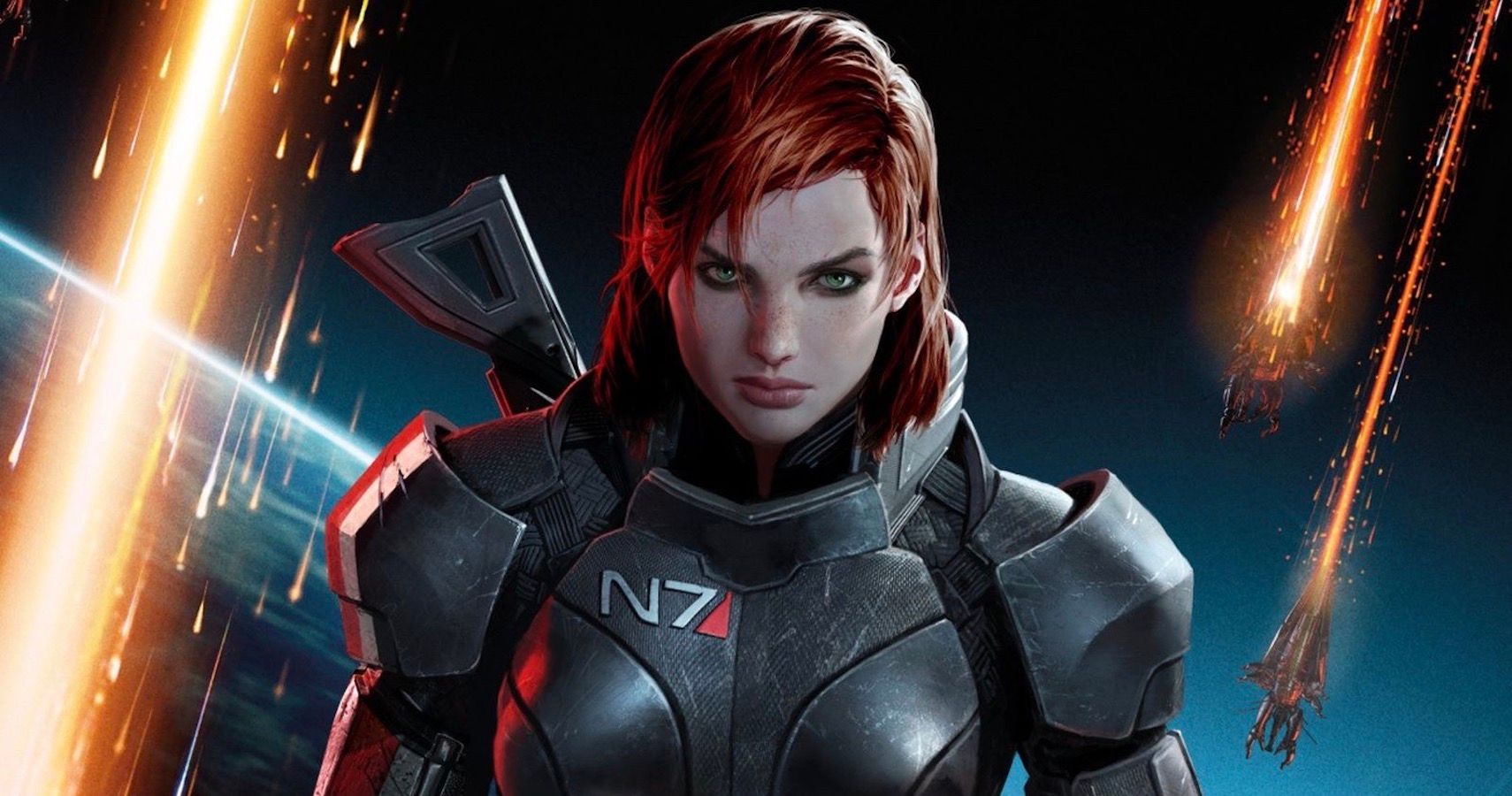