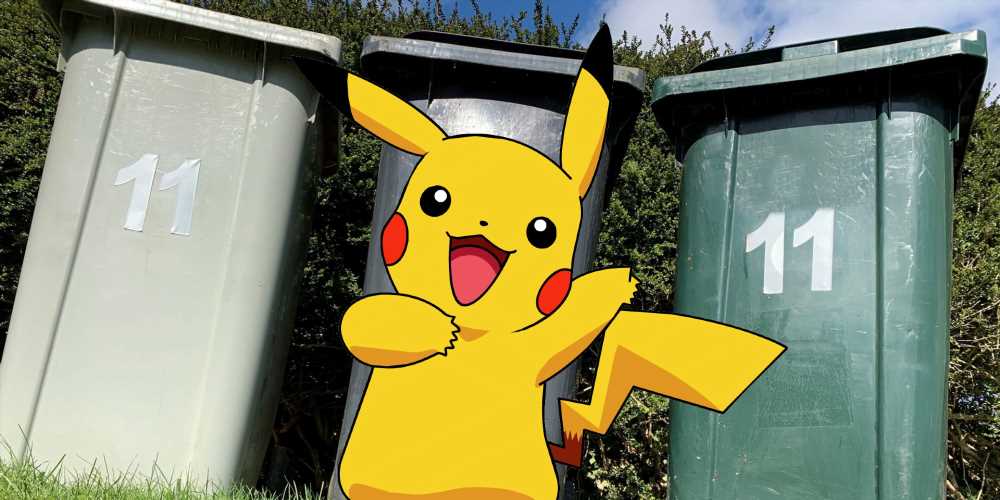 Pretty much everyone with even the slightest amount of knowledge about Pokemon Go will know that it is primarily designed to get people out of the house. It encourages exploration of your local area by having players stock up on Pokeballs and other essential items at PokeStops, standout landmarks players can visit. Over the years, the quality of these landmarks seems to have declined, so much so that there are some very strange PokeStops out there at the moment.

That's exactly what people on the Pokemon Go subreddit have been sharing over the past couple of days, with some results making you wonder what Niantic must have been thinking when approving them. The whole thread was kicked off by Redditor ackeeandsaltfish, who reckons they've found the world's worst PokeStop in the form of a massive brown ashtray in the middle of the floor in what seems to be some kind of park.

Not to be outdone by a big ashtray, several Pokemon Go fans then piled in with their own strange PokeStops, and the results are pretty incredible. Balizzm shared an image of a PokeStop near where they live that is a pair of standing binoculars surrounded by trees, fittingly named Useless Binoculars. eRockMD recollected the time they saw a PokeStop that was literally just a dumpster, while FordGTStronk shared an image of a PokeStop they found that is just a ditch full of water.

However, by far and away the most bizarre PokeStop was shared by MemelordGod_Instinct who posted an image of a PokeStop that is titled "Kabouter Buttplug." This real life statue of Santa Claus can be found in Rotterdam and is affectionately known as the "Buttplug Gnome" by its residents due to the object in his hand that is supposed to be a Christmas tree. It's unknown whether this PokeStop's name has been changed – you'd hope so anyway – but you'll definitely want to wipe your search history if you decide to look into it some more.