Virizion is appearing in five-star raids through January 4, 2020. Here’s the best chance trainers have of beating the legendary Pokémon.

Niantic really is being too good to Pokémon GO players this festive season. Last week, the developer surprised players by launching Pokémon GO‘s Buddy Adventure a little early. It wasn’t expected to be rolled out until early 2020 but now it is already here, we can put all of the walking we’ll be doing over the holidays to good use.

As if the gift of having our favorite Pokémon walk right alongside us over the holidays wasn’t enough, Niantic has now offered up another gift to trainers. Legendary Unova Pokémon Virizion has been added to the game. The leaf/fighting type is now appearing in five-star raids and will be all the way up until 1:00 p.m. PST on January 4, 2020. 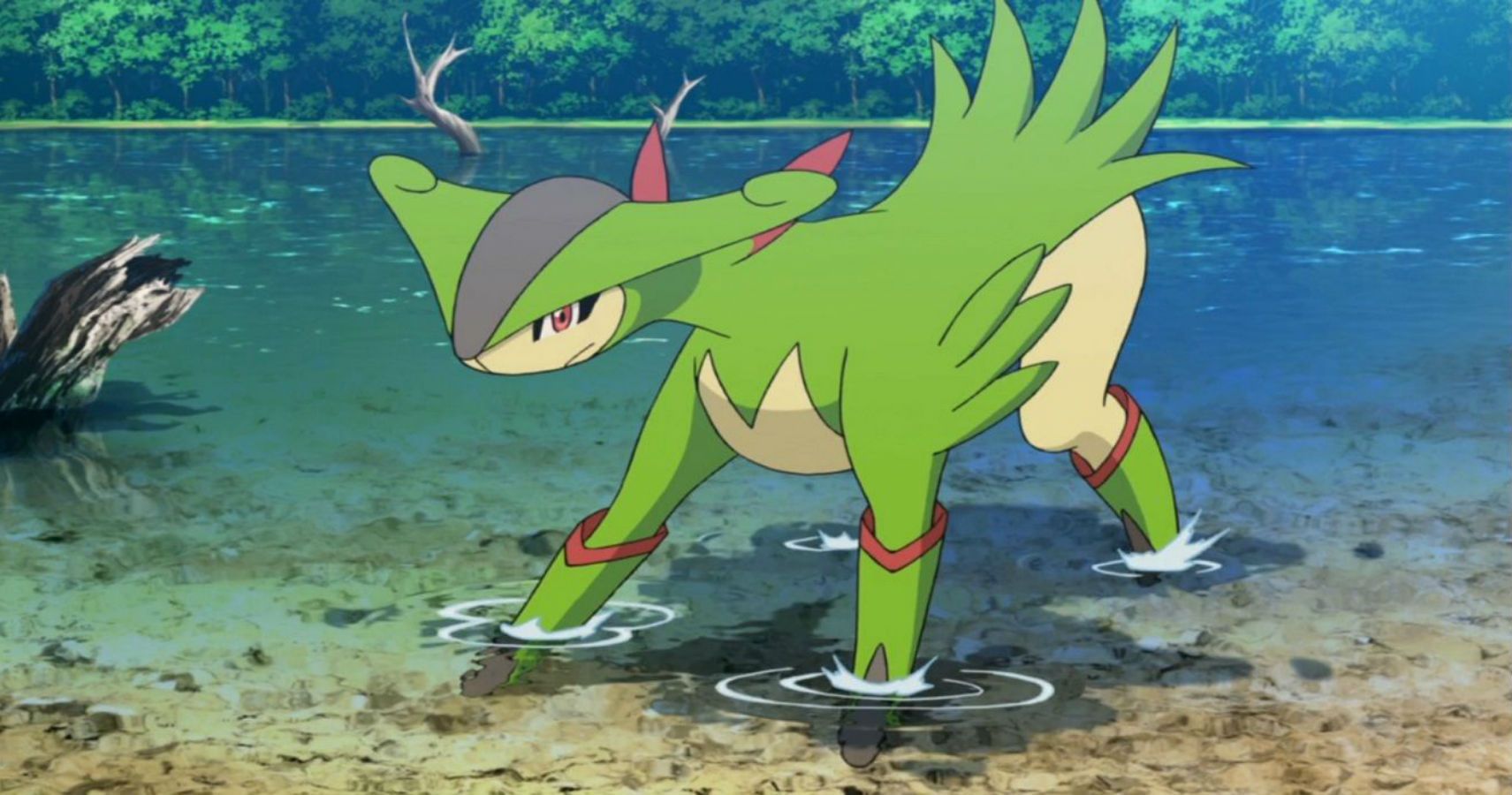 So what is the best way to take down and catch this magnificent beast? Well, since Virizion is a dual-type (grass and fighting) trainers have a lot of options when it comes to taking advantage of its weaknesses. However, there is a perfect combo players should try and take advantage of if they have the option. Flying moves such as Wing Attack. Since it’s effective against both grass and fighting, it will do four times as much damage to Virizion as it normally would.

On top of that, using a flying type Pokémon will also help when it comes to defense. Virizion will do less damage to flying types, giving trainers longer to chip away at the legendary’s HP. Moltres would be a perfect pick to head up your team, but if you don’t have a Moltres in your arsenal then a Honchkrow will also help you get the job done.

As stated above, since Virizion is a dual-type, it has a lot of weaknesses. While flying type moves will do quadruple damage, a number of different moves will do double. Mewtwo would be another strong choice when it comes to assembling a team. If you have a Moltres and a Mewtwo at your disposal, then having one lead the way with the other swooping in to finish off should be the perfect recipe when it comes to taking down Virizion in between sips of eggnog.