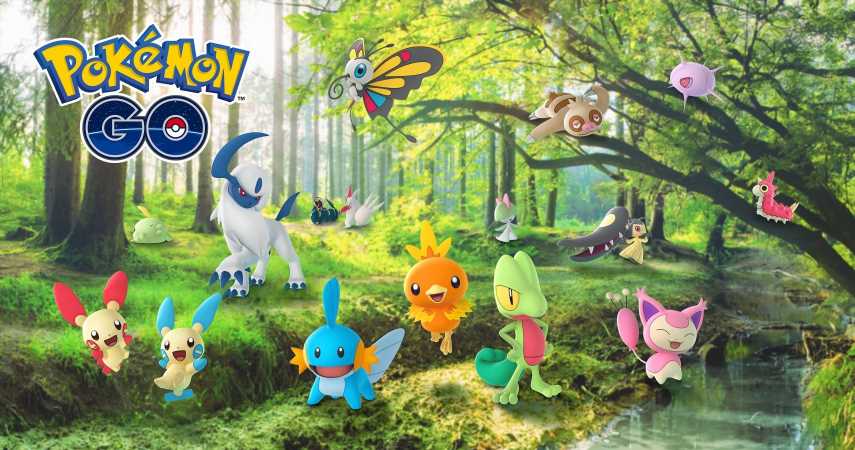 Another week, another set of brand challenges to complete in Pokemon Go. We’ve had the Sinnoh and Unova challenges, and now it’s time for the Hoenn challenge, which brings a bunch of third-generation Pokemon back into the wilds for one more collection challenge. There are a bunch of friendly and familiar Pokemon for you to catch here, in addition to special research tasks and the chance to catch a shiny Rayquaza, if you’re dedicated to throwing your balls around.

There is a lot to take in during this event which starts tomorrow (January 19) so you should get prepared while you have the time, and if you really want to catch those legendary Pokemon then I hope you have some Raid passes and a bunch of friends ready to go. Now just read on below for everything you need to know, thanks to Niantic.

Some of these Pokemon will be incredibly simple to catch, and many of them will be enjoying vastly boosted appearance rates as wild Pokemon, including appearing as rewards for research tasks or even just hatching from eggs. Your chances of catching these Pokemon will be far higher than any normal day during the event, and you should make sure to catch them now and stock up on berries if you’ve been struggling to fill out your Hoenn Pokedex.

Make sure to catch all of these Pokemon from when the event starts on January 19, and before it ends on January 24.

These Pokemon will be much easier to catch during the collection challenge event, and Aron will have a Shiny version available. In addition to that, evolve Beldum into Metang and then Metagross and it will know the move Meteor Mash, which was previously community day exclusive. Nice if you missed the event! 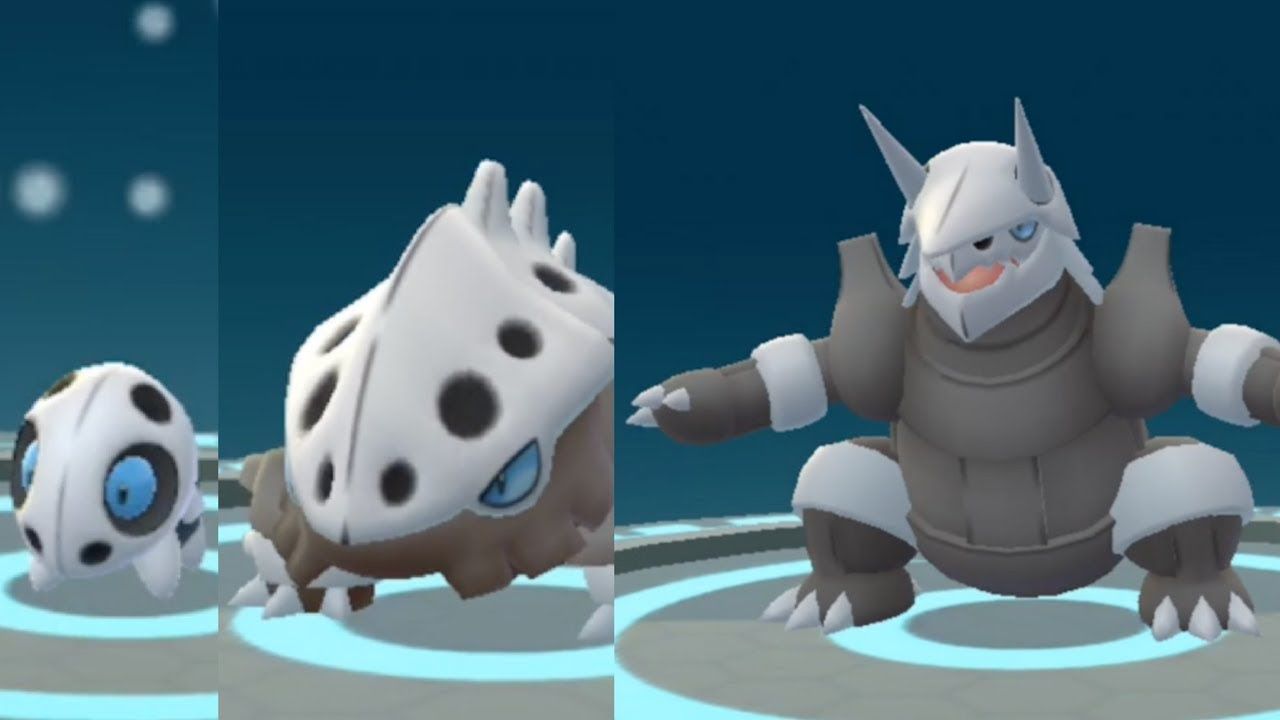 That sub-header was a mouthful, but that’s because there’s a lot to be said about how to catch the important Pokemon during this event. Let’s break it all down.

First, many of the Pokemon will be appearing in the wild more regularly, including Treecko, Torchic, Mudkip, Nosepass, and Aron. Make sure to check all of those Aron for a shiny.

Next, you should know that Aron and Bagon are hatching more often from 5km eggs, making them a perfect place to find these fairly rare Pokemon.

That does not account for Plusle and Minun however. If you want to catch these Pokemon then your best bet will be to complete research tasks during the event, and you have a good chance of finding one of the cute pair.

Nincada might be the most difficult Pokemon of the selection to actually find, and you’ll likely have to hatch a lot of eggs and keep your eyes on raid rewards in order to get one of your own. There is also a shiny Nincada available, but that will be very rare indeed. You will be able to get three remote raid passes from a bundle during the event which can help you with this.

Finally, you can catch a shiny Rayquaza, but this will be the rarest Pokemon of the event by far. To encounter shiny Rayquaza you will need to complete all of the timed research tasks that are available, and then just pray that you get the right RNG for a shiny. The Rayquaza you encounter will have the move Hurricane as a charged attack, which sets it apart from any Rayquaza you may have caught in the past.

Next: Pokemon Go Roselia Community Day: Everything You Need To Know 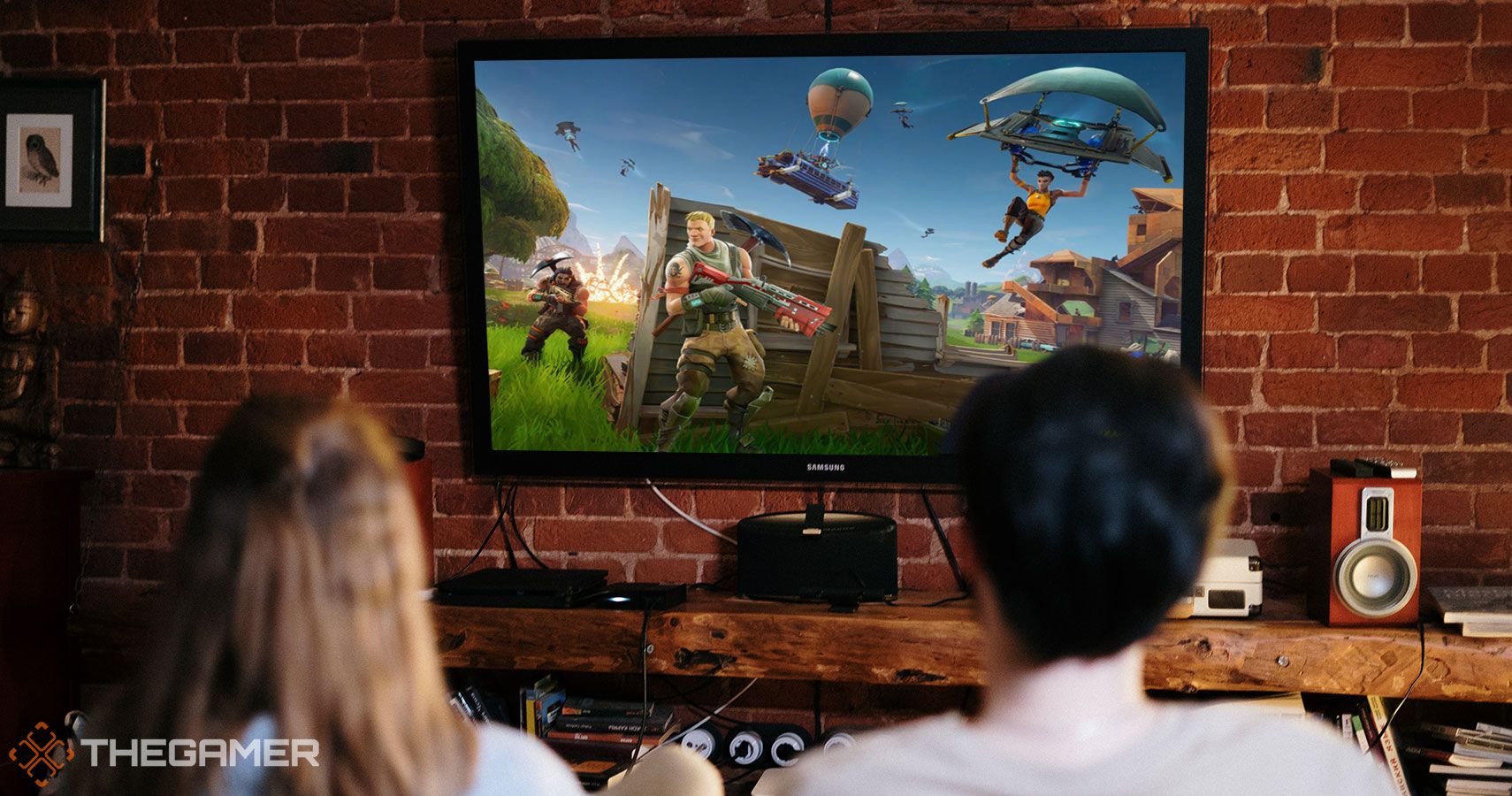