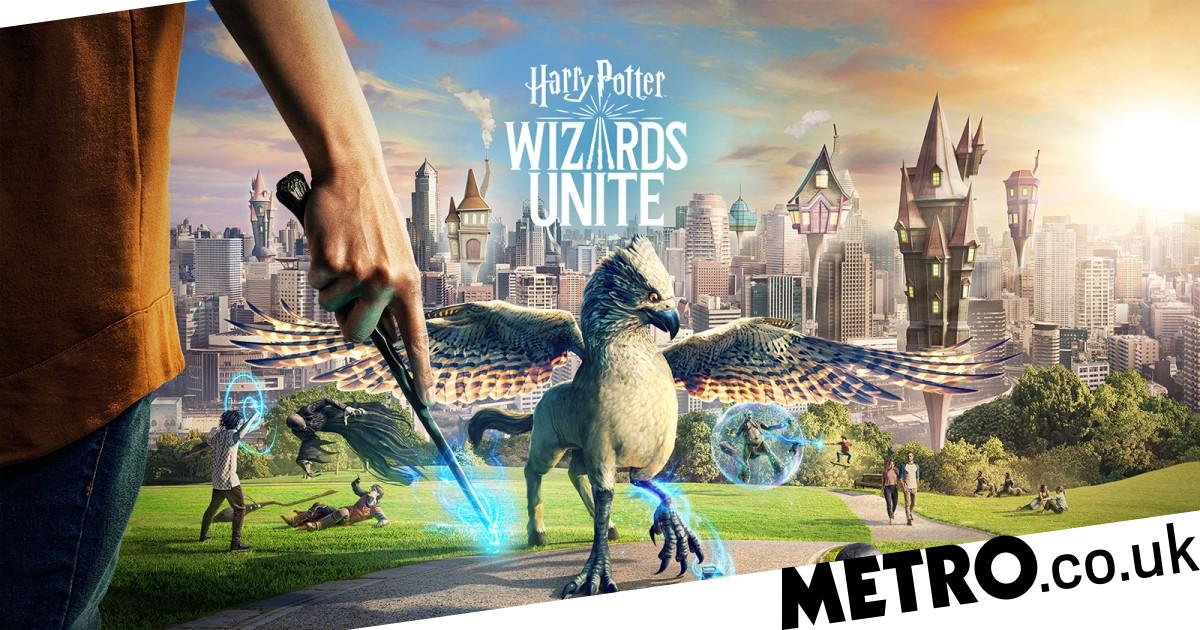 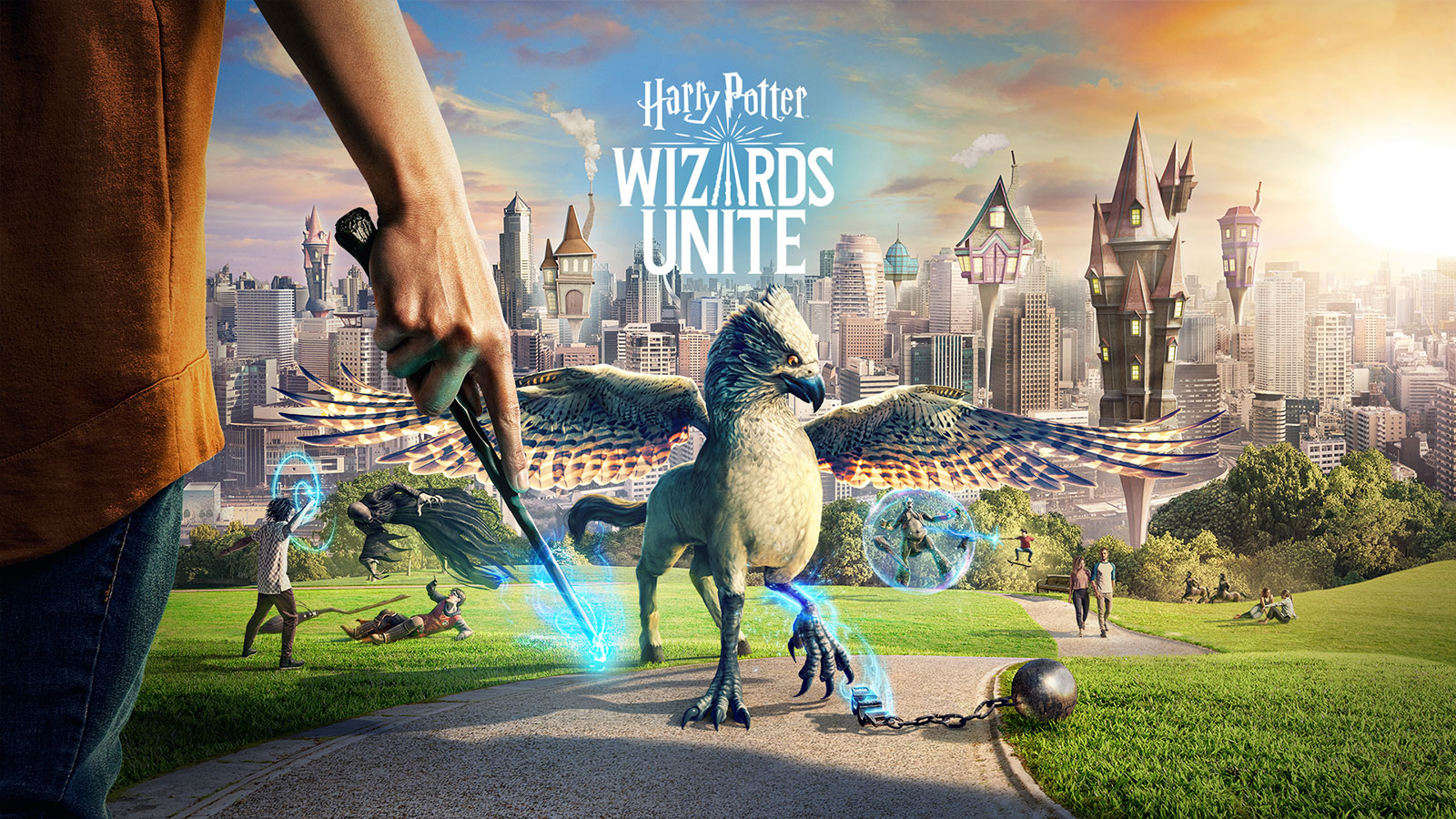 It was originally hoped to be a hit on par with Pokémon Go, but after two years Niantic is preparing to shut down their Harry Potter game.

It looks like Niantic hasn’t been able to work their Pokémon Go magic on Harry Potter, as they announce that AR mobile game Wizards Unite will close down at the end of January.

Wizards Unite launched in June 2019 and works in a similar way to Pokémon Go, except it also has a relatively complex storyline that has evolved over the last two and a half years.

It will come to an end on January 31 2022, when all servers will be switched off and the game will be removed from online stores. Niantic are even shutting down the community forum and social media channels.

‘Not all games are meant to last forever’, said Niantic in a statement. ‘Our goal with Harry Potter: Wizards Unite was to bring the magic of the wizarding world to life for millions of players as they stepped outside and explored their neighbourhoods. We accomplished that together, delivering a two-year narrative story arc that will soon complete.’

Niantic has said that there will be no refunds on in-game items and you’ve got until the end of January to spend any remaining in-game currency.

There will still be new in-game events throughout the rest of this year though, with a number of new bonuses coming into effect this week, including removing the daily cap on sending and opening gifts, increased rewards for daily assignments, and reduced brewing times for potions.

You can read more on that here, but Niantic are keen to point out that not only is Pokémon Go more popular than ever, but they’ve also just launched fellow Nintendo-related game Pikmin Bloom and have Transformers: Heavy Metal coming up too.

In fact, they have a total of nine different games and apps currently in development, some of which are expected to get a soft launch in 2022.