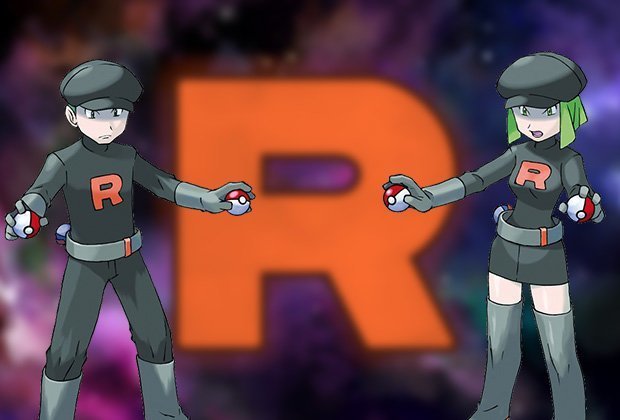 We thought we may have seen a bit of drop off once the developer launched Harry Potter: Wizard’s Unite last month, but on the contrary – we’ve actually seen more content arriving in Pokemon Go than usual.

This weekend, we’ve seen Niantic hosting Pokemon Go Fest in Dortmund and it seems that during the event, Niantic has been hinting at the future of the game.

Whether it’s in mysterious files found in the game data, or hot air balloons flying over the event, Niantic has been nudging fans – hinting at what’s to come. Here’s everything you need to know about what is coming (and what could be coming) to the game in the coming weeks and months.

Keep reading to learn all we know about Pokemon Go in summer and beyond.

We’ve had a series of hints at Team Rocket appearing in the game via Dortmund’s Go Fest and beyond. First up, Team Rocket Grunts would photobomb pictures taken in AR Mode at the event.

And, as per a report from Eurogamer, we’ve also seen a Team Rocket hot air balloon appear over Dortmund.

“The [balloon] which appeared in the skies over Dortmund today was a more plain version, black in colour, but emblazoned with Team Rocket’s unmistakable red R logo.”

These intentional teases – along with the appearance of Shadow Pokemon in the Pokemon Go code – suggest that we’ll soon see Team Rocket appear in the game in some form or another.

Combicbook.com reports that Team Rocket may invade Pokestops, meaning you might have to battle Grunts equipped with Normal, Dark or Poison-type Pokemon. The report also notes that the Mudkip family of Pokemon are included here… meaning we could see the Grunts arrive as soon as July 21st (the next Community Day).

If that wasn’t enough to point you towards a potential Team Rocket event, there’s also the confirmed arrival of Armoured Mewtwo in Raids.

This new version of Mewtwo is designed to coincide with the release of Mewtwo Strikes Back: Evolution – a new CGI movie coming to cinemas on 12 July.

“Mewtwo returns…with a new look. For a limited time, you can encounter this Psychic-type Pokémon in five-star raids” Niantic states.

The arrival of the Pokemon will also come with new Mewtwo-based cosmetic items in the shop.

We’ll have more information for you on the Pokemon as it’s revealed.