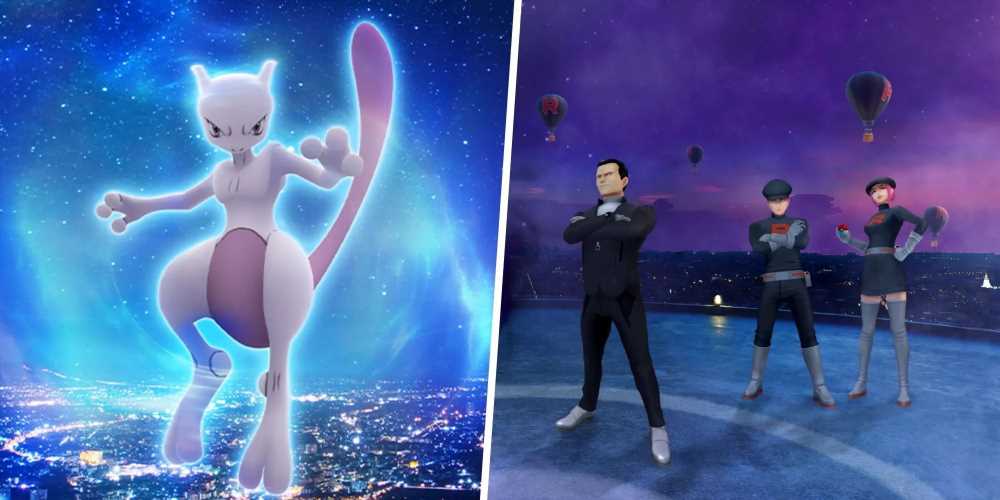 The Team Go Rocket Takeover Event is back, an in-game Pokemon Go that is centered around the game's main antagonists, Team Go Rocket. This event is historically a fan-favorite, offering several desirable bonuses throughout its duration.

This event will be available for a relatively short duration, taking place from Monday, November 14 at 12am local time Thursday, November 17 at 8pm local time. There will be many event-exclusive bonuses offered during this time period that you will want to take advantage of while you can, assumed to be unavailable in the future until this event returns next year. 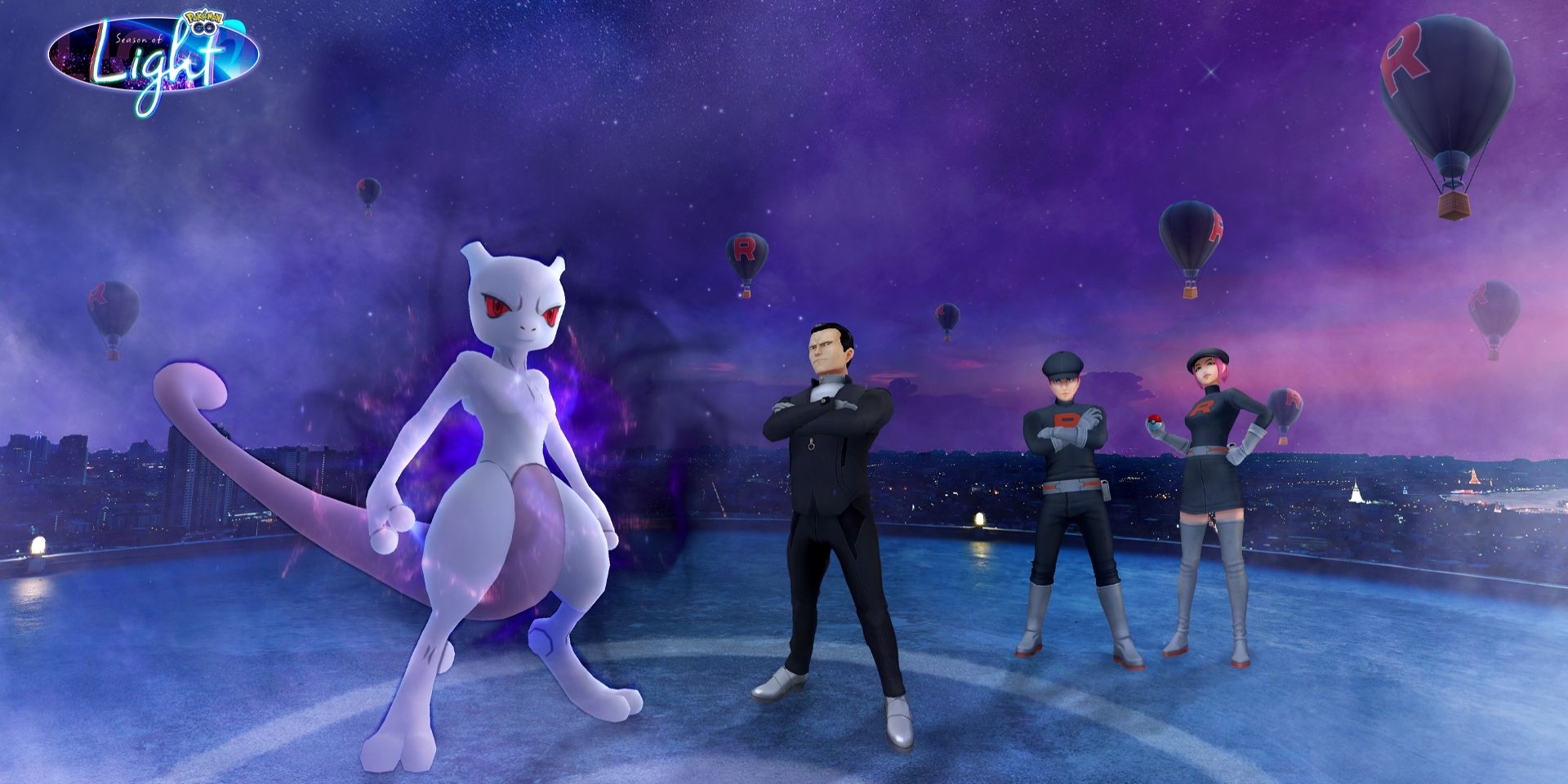 After completing various tasks for this Special Research Story, you will obtain a Super Rocket Radar, a rare item required to initiate the battle with Giovanni. This will give you the opportunity to encounter and catch Shadow Mewtwo, one of the most powerful Pokemon currently in the game.

You will be able to obtain this Special Research Story up until the end of the current Pokemon Go Season, concluding on December 1, 2022, at 10 am

While this event is taking place, you will have the opportunity to obtain Event Field Research Tasks, earned by spinning Photo Discs at different PokeStops. The completion of these Field Research Tasks will each earn you a Mysterious Component, an item used to assemble a Rocket Radar once you have acquired six of them. 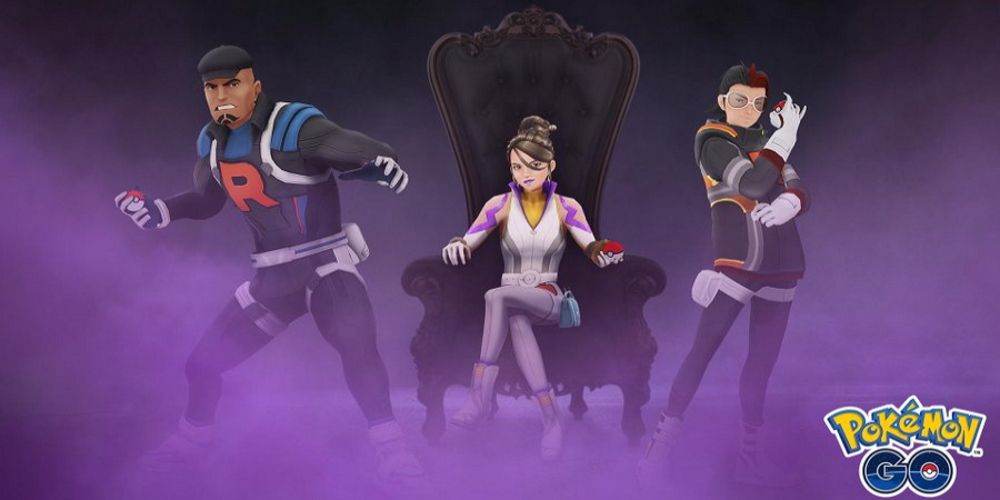 The second bonus will be the ability to use Charged TMs on Shadow Pokemon, used to replace the Charged Attack, Frustration. This is something that you are unable to do outside this event, so make sure you're taking advantage of this rare opportunity.

Shadow Pokemon are more powerful than their standard counterparts, but having the Charged Attack Frustration typically holds them back. Being able to replace this with the Pokemon's standard Charged Attacks furthers their viability, making them top-tier choices for both PvE and PvP encounters. 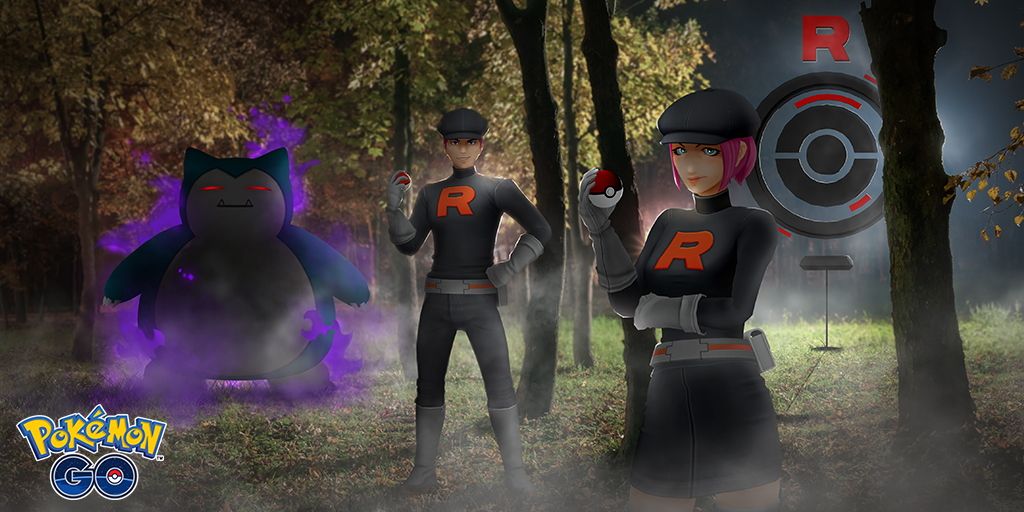 With this event will come a change in the Shadow Pokemon that are typically used by Team Go Rocket. After finding them, you can expect to see these new Pokemon as part of their team, followed by a chance to catch one of them.

There will be a change in the Pokemon that hatch from 12km Eggs during this event, only able to be obtained through the defeat of Team Go Rocket Leaders. Hatching these Eggs acquired during the Team Go Rocket Takeover Event will provide you with one of the following Pokemon.

This will mark the debut of a new Shiny Pokemon in Pokemon Go: Shiny Pawniard. Hatching them from a 12km Egg is currently the only method to obtain Shiny Pawniard.