Raids in Pokémon GO are the best way for trainers to get their hands on high-powered Pokémon, most of which are perfect for battling with. That’s more important than ever what with the launch of the GO Battle League. Raids are also sometimes the only place a trainer can catch a Pokémon, such as a legendary, and they don’t come easy.

The good news is that most of the time, if a significant Pokémon is making its way to the game’s raids, Niantic will let trainers know ahead of time. That allows players to get their ducks in a row ahead of time and prepare the perfect team for whatever Pokémon they might need to face. As for Pokémon GO‘s upcoming raid events, the next one takes place this weekend.

Saturday, February 15, 2020, between 3 pm and 5 pm, a Lickitung raid event is taking place. It’s not very exciting, and probably not a two-hour window trainers focused on assembling the best possible Battle League team will be that bothered by. However, any Lickitung evolved into Lickilicky at this time will know the move Body Slam – and a Lickilicky with Body Slam is something worth having in your back pocket. 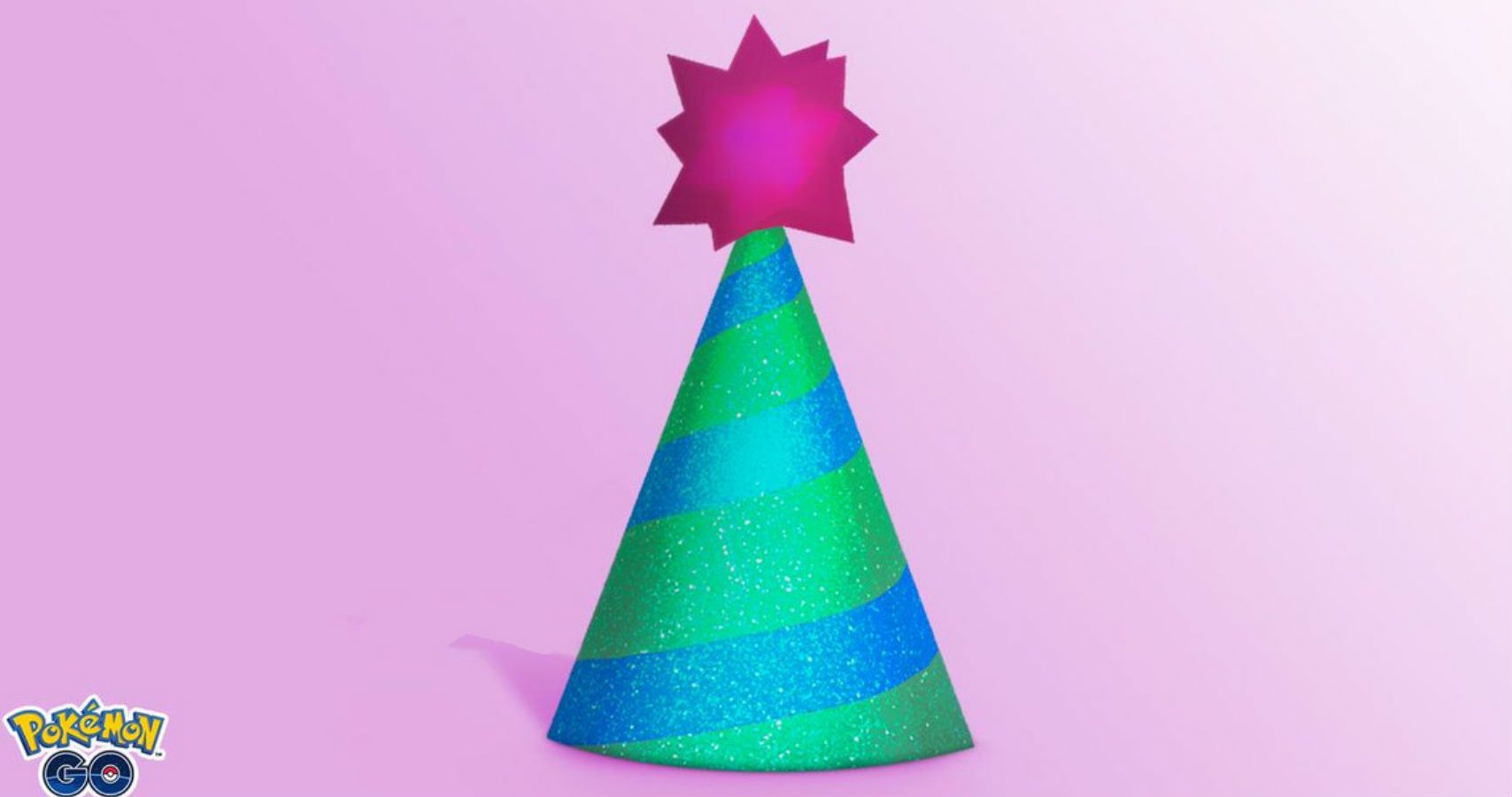 Another raid event coming soon – one more appealing to the novelty Pokémon trainer, -will star Party Hat Gengar. Taking place on Sunday, March 1, 2020, between 2 pm and 5 pm, trainers will be able to battle for and catch the party hat-wearing ghost Pokémon. Any Haunter evolved during this event will know Psychic and Lick. However, the subsequent Gengar will not be wearing a party hat.

Raid events aren’t all about trying to defeat and catch powerful Pokémon trainers might not yet have, or have enough of. More tactical players use these events to make sure the Pokémon they have in their arsenal learn and know the best moves possible. If you are nothing more than a collector then this probably doesn’t matter too much to you, but if you plan on battling others, going about things this way is pivotal.