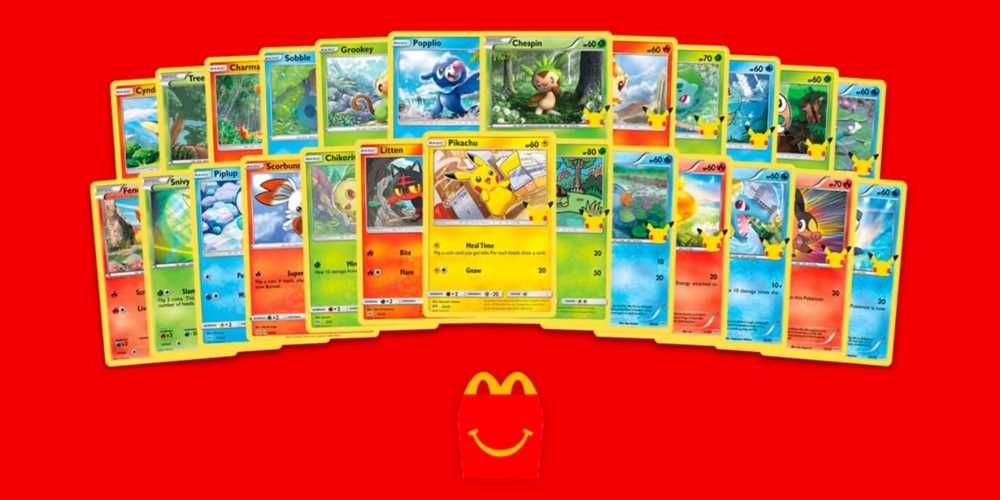 Pokemon has a hand in absolutely everything, and honestly, that's only a slight exaggeration. Last year alone, to celebrate turning 25, the Pokemon brand and some of its monsters were applied to doughnuts, Oreos, and more new games than you can shake an Old Rod at. That long list of collabs also included a team-up with McDonald's, and it seems Pokemon Happy Meals will soon be back on the menu.

Nintendo Life reports its anonymous McDonald's source has revealed Pokemon Happy Meals will return to the restaurant chain in the UK this summer. Proof was provided in the form of a close-up promo image which you can check out below. It appears to be a teaser that will soon be featured on Happy Meal boxes to promote Pokemon's fast food return, but doesn't give much away regarding what this year's boxes might contain.

The only other information offered up for now, other than the promotion seemingly being exclusive to McDonald's in the UK, is that it will begin on August 3, 2022. Pokemon's last crossover with McDonald's happened last year and caused quite the stir due to the meals including exclusive Pokemon cards. Scalpers somehow managed to get their hands on hundreds of them before they had even made it into Happy Meal boxes, let alone the hands of the kids for which they were intended. 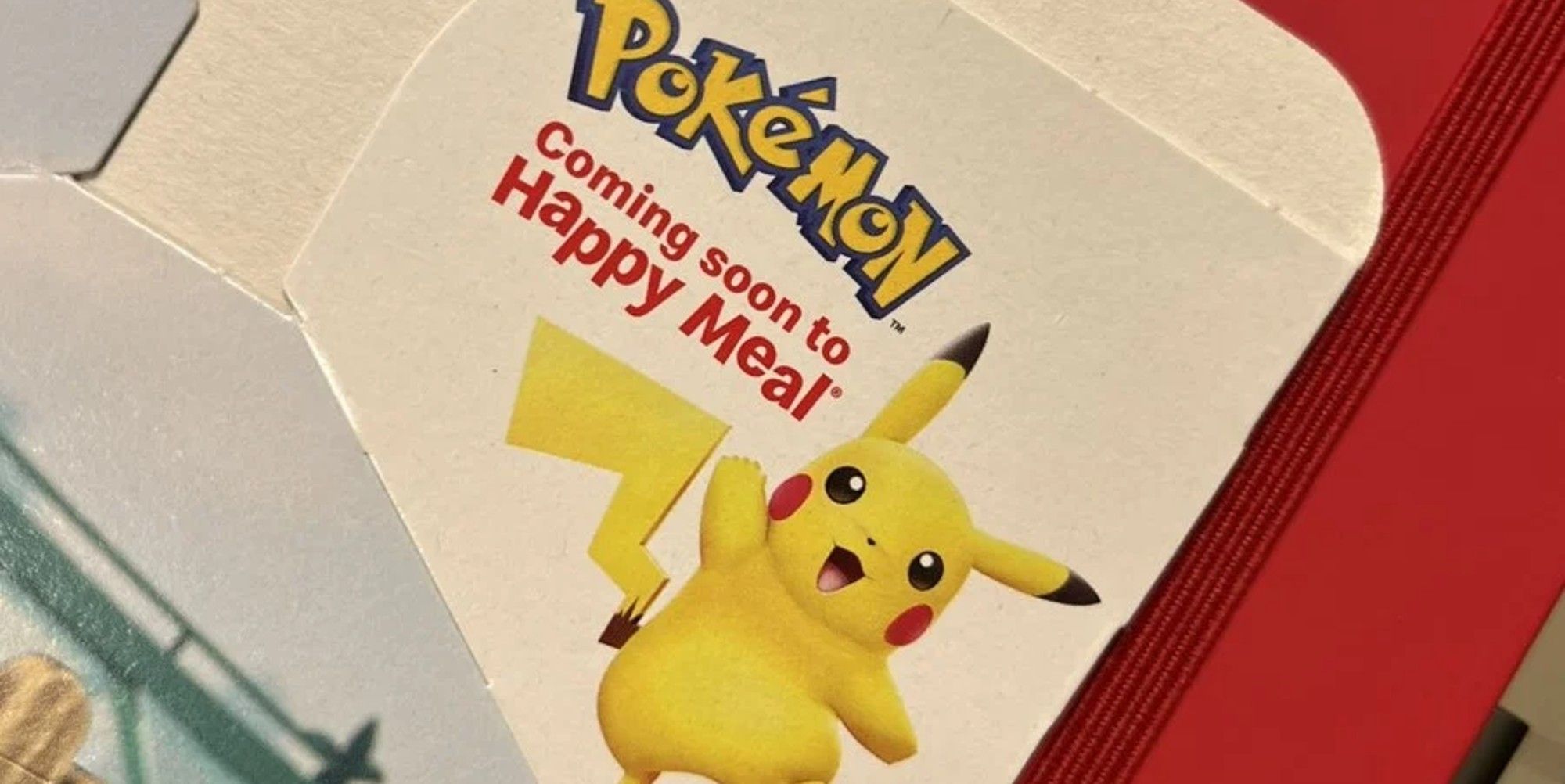 The scalping continued once the cards made it out into the wild. Scalpers were so adamant about getting their hands on as many of the limited edition cards as they could, McDonald's was eventually forced to limit the number of Happy Meals customers could buy. Those rules will likely be in place again unless the cards have been replaced with toys for this new promotion.

Scalpers hunting down the cards obviously wasn't a good look, but the popularity of combining Pokemon with Happy Meals is plain to see, hence the decision to run the promotion for a second time. It could well be a regular part of the McDonald's UK rotation and return once a year, every year. Elsewhere in the ever-expanding world of Pokemon, fans have been debating which monsters they could own in real-life. Togepi is the correct answer, by the way.