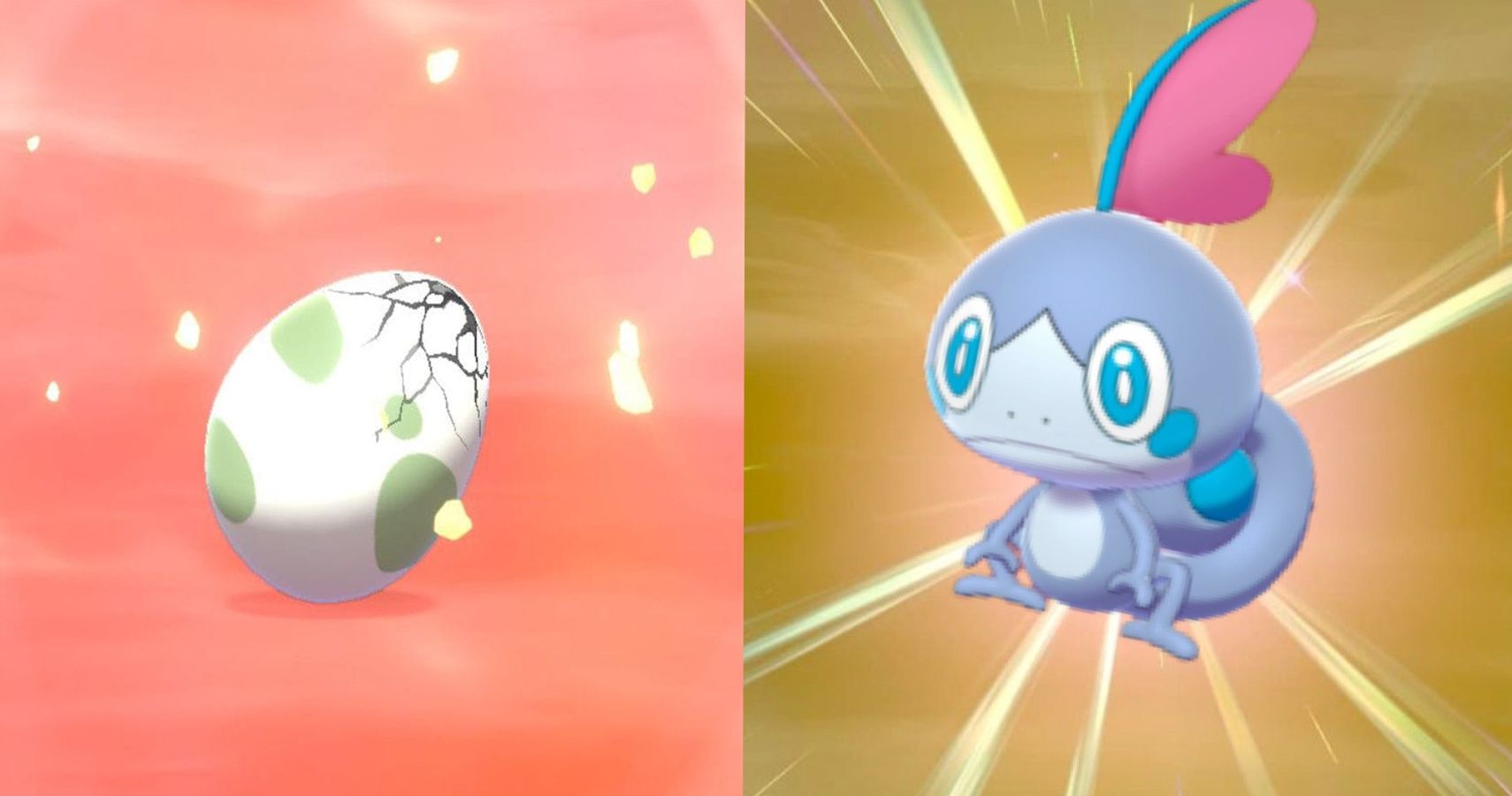 Since its very first title in 1996, the Pokemon series has captivated fans with its amazing creatures and intricate worlds and mechanics. Many of the aspects that players devote their love and time to are elements that are rarely, if ever, explained outright in the games themselves, such as EVs, IVs, and most famously shiny Pokemon.

Shiny Pokemon were introduced in Generation II and became a massive hit, to which Game Freak caught on to and introduced several different methods of obtaining shiny Pokemon that were also never fully explained in-game. Part of the excitement and fun in Pokemon games is figuring out such hidden gems yourself or with a community of like-minded players.

Shiny hunting is something that many players dedicate themselves to, and they can attest that some games are better to shiny hunt in than others. Many prefer games that utilize the Masuda method, which is a special technique to obtaining shiny Pokemon in later games. If you’re not sure how to use this method, read on and become a Masuda method expert.

4 What Are Shiny Pokemon? 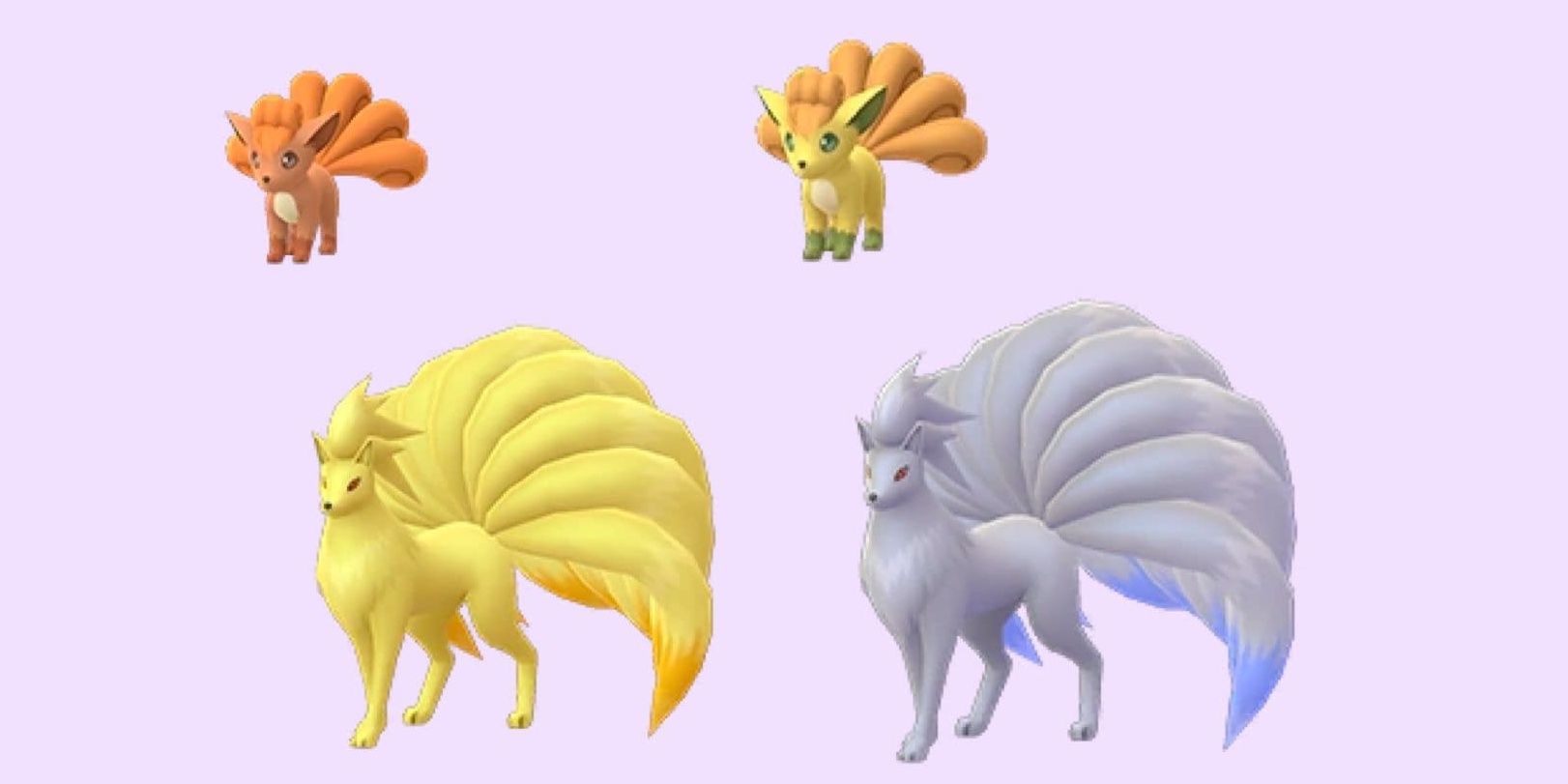 For those confused or unaware, every Pokemon in the game has an alternate palette or coloring that is much rarer and harder to obtain than its normal palette. These Pokemon not only look different, but also visibly sparkle any time they are sent into battle.

So if shiny Pokemon are only different in aesthetics, why are they so coveted? Well, a shiny’s rarity and uniqueness offers a lot to players looking for an extra challenge to pursue, as well as bragging rights. This is because obtaining shinies is notoriously difficult.

In their introduction in Generation II, the odds of randomly encountering a shiny Pokemon in the wild were 1/8192, or roughly 0.012% chance. To introduce the concept of shinies to players, the shiny red Gyarados at the Lake of Rage was included in Pokemon Gold, Silver, and Crystal.

3 What Is The Masuda Method? 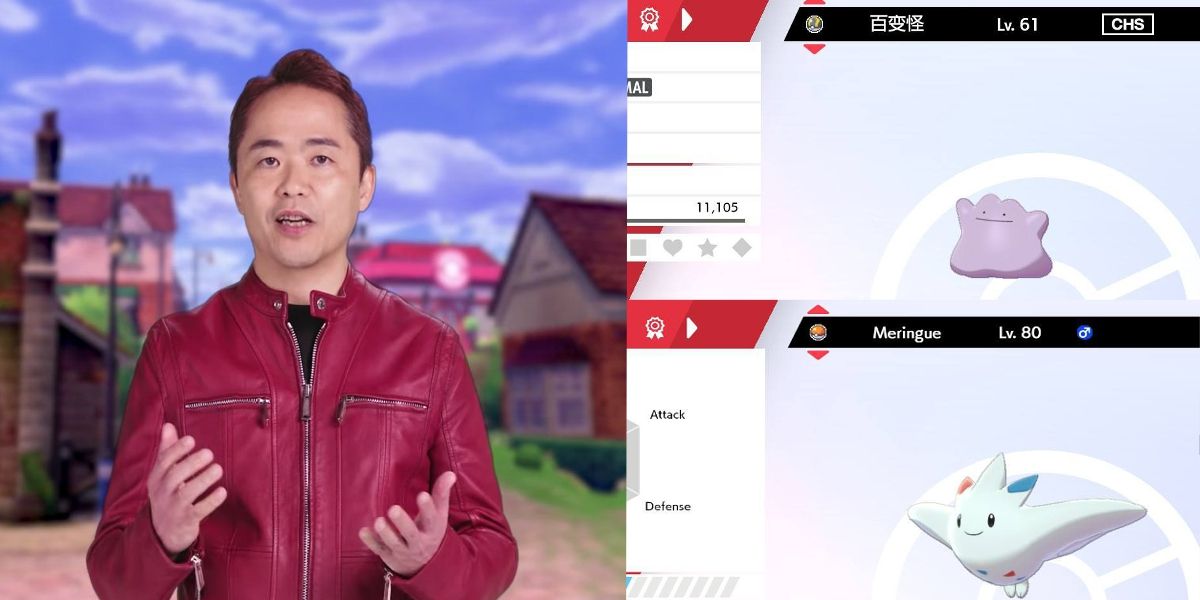 The Masuda method is a method of shiny hunting nicknamed by fans after the creator who implemented the technique, Game Freak designer Junichi Masuda. Masuda first programmed this method into Pokemon Diamond and Pearl, for which he was the Director, and it has been present in every subsequent main-series Pokemon game.

The basic premise is that breeding two Pokemon that were created on different-language games will have a higher chance of being shiny. For example, a Vulpix from the player’s game and a Ninetails from a French-language game would have higher odds of producing an egg containing a shiny Vulpix.

Since Diamond and Pearl were the first games that allowed for Wi-fi Connection and use of the Global Trading System, it makes sense to have a method that could only be taken advantage of by using those trading services.

2 How Does The Masuda Method Work? 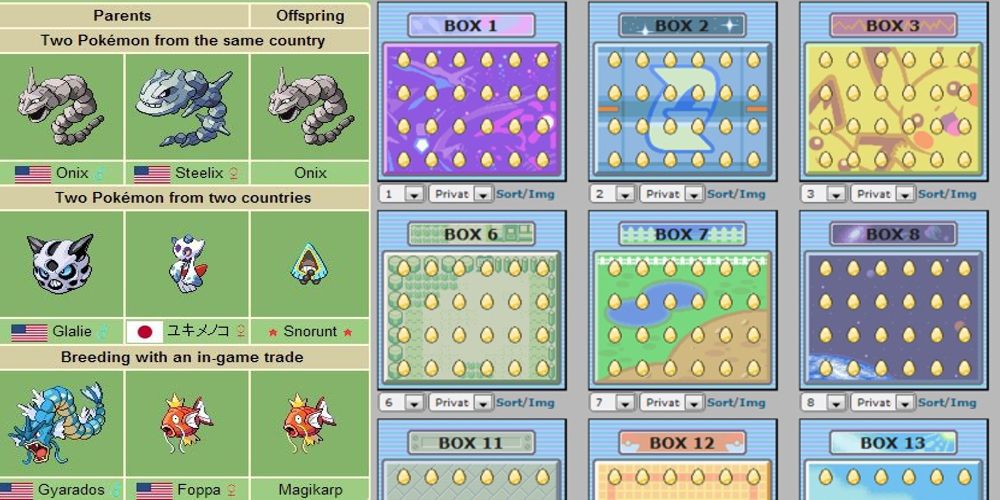 The main condition that must be met in order for increased shiny odds to occur is that both Pokemon must be from a game of a different language, such as English and Japanese. A Pokemon’s game origins can be identified by a three-letter language tag in their summary, such as “ITA” for Italian. If there is no tag, then the Pokemon comes from the player’s own language.

The specific shiny odds for the Masuda method vary between generations:

The great thing about the Masuda method is that players have control over the Pokemon they are shiny hunting. Players can determine what moves the Pokemon has, their nature, and even the Pokemon’s IVs. In short, a Pokemon’s IVs (or Individual Values) are like their genetic code that determines how strong it can be grow to be in each of its stats. Being able to have great IVs means that shiny Pokemon obtained using this method are quite strong and can be used competitively as well.

Back in Gen II, a Pokemon’s IVs determined whether they were shiny, meaning a perfect IV Pokemon could never be shiny. Luckily, Gen III changed that calculation, so now the determining factors are the Original Trainer’s ID number, their secret ID number, and the Pokemon’s personality value. Only an OT ID is visible, while the other two numbers are hidden.

When the game recognizes two Pokemon in the daycare have different languages, the game will generate extra personality values, which are essentially extra chances to result in a shiny Pokemon. Whether a Pokemon is shiny or not is determined when the egg is hatched, but is influenced by which trainer hatches it. You won’t have any luck trying to re-hatch the same egg, but you can trade the egg to a trainer with the correct values where it will hatch as shiny using a Reddit such as SVExchange. 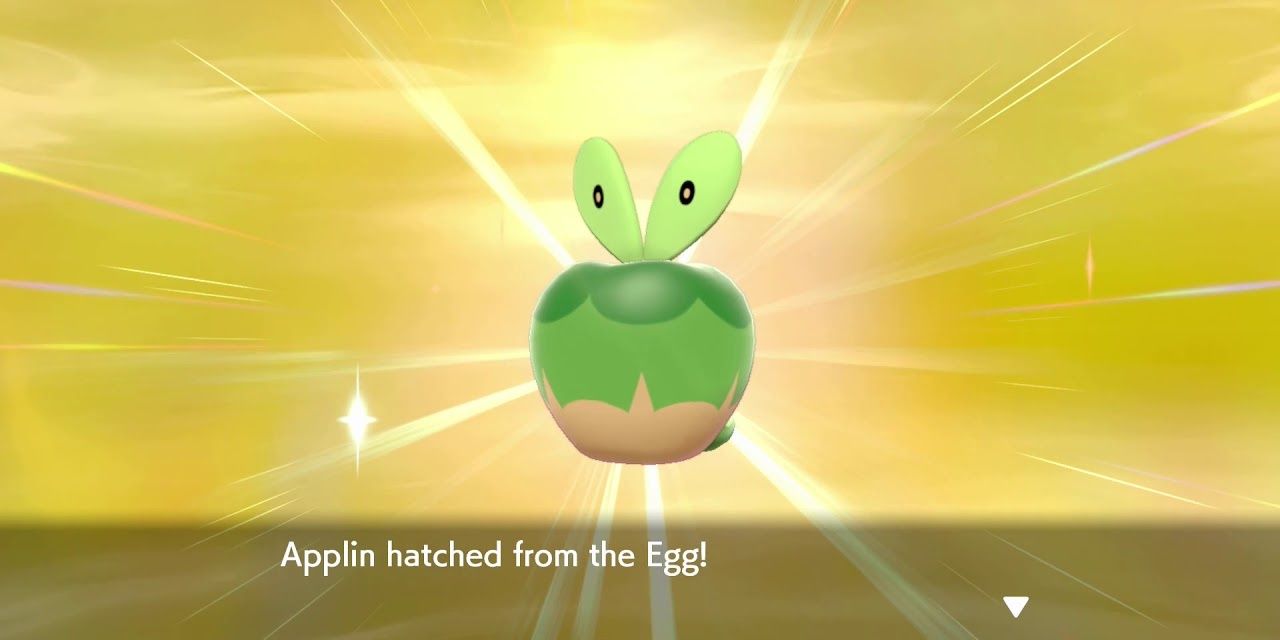 You’ve got the basics of the Masuda method down, so here are some helpful tips that will make your hunt way smoother:

If there’s a shiny Pokemon out there you’ve wanted for ages, consider this your sign to go forth and hatch dozens (maybe even hundreds) of eggs to get your dream shiny. Happy hatching! 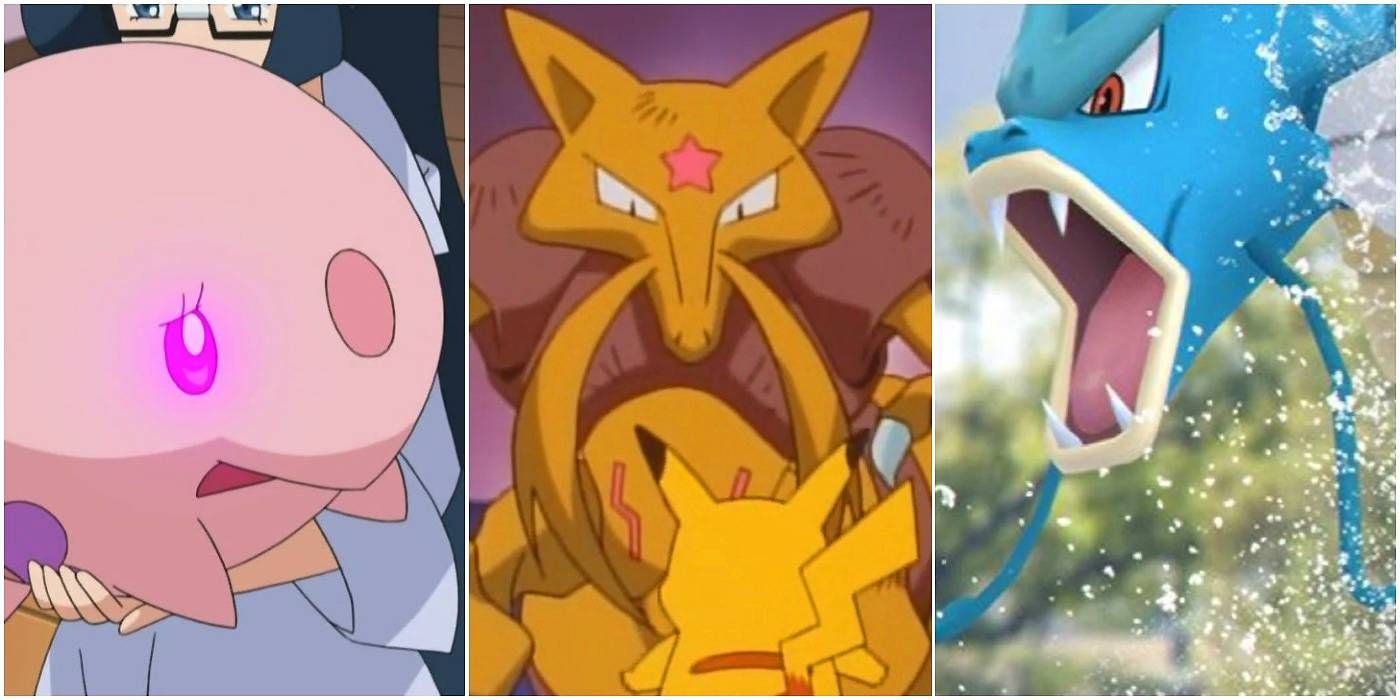 Hayley Mullen is a writer, composer, and gamer from Toronto. While at McMaster University, they worked as 93.3 CFMU’s Production Coordinator, as well as radio show host of Study Jams. Having played over 700 hours of Pokémon Emerald, they are a true lifetime fan of the series. When not gaming, Hayley enjoys embroidery, poetry, and reading mystery novels.