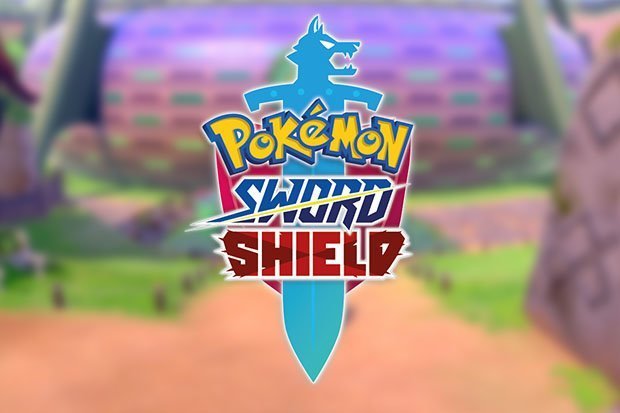 Pokemon Sword and Shield were announced earlier this year, and since we saw the game revealed we’ve not heard developer Game Freak or publisher Nintendo so much as mention the title again.

If we’re working on previous Pokemon releases, we can at least expect another info dump soon – that’s if we go by what PokeJungle is saying, anyway.

The site’s Discord moderators have researched the previous marketing campaigns for Pokemon Sun and Moon and Pokemon X and Y to see if there could be any correlation with the Sword and Shield rollout… and we may be in luck.

The conclusion PokeJungle has come to is that we may get some more information on the Pokemon 2019 RPG on May 14. For anyone not keeping track of the date, that’s tomorrow!

But why are players thinking we could get more information on that date specifically?

Despite those being two different dates, both generation’s games second trailers dropped on the second Tuesday of May. This date sort-of correlates with a Sword and Shield leak we saw at the start of May that suggested we’ll be seeing the game’s boxart leak on May 15.

Here’s the apparent schedule we can look forward to:

The original schedule was posted in Japanese, perhaps lending a little bit of credence to the rumour, but it’s worth noting a healthy number of errors in the post.

Errors like the dates being posted in American format, the variety of spellings and ways to which Sword and Shield are referred, and some odd katakana quirks, too.

At least we don’t have too long to wait to find out whether or not this is complete nonsense: if the CoroCoro reveal of the game’s box art (and therefore the game’s legendary Pokemon) does happen on May 15, we’ll revisit this rumour with a less dubious eye.

Whether that comes with a release date drop too remains to be seen… but we’re being cautiously optimistic.