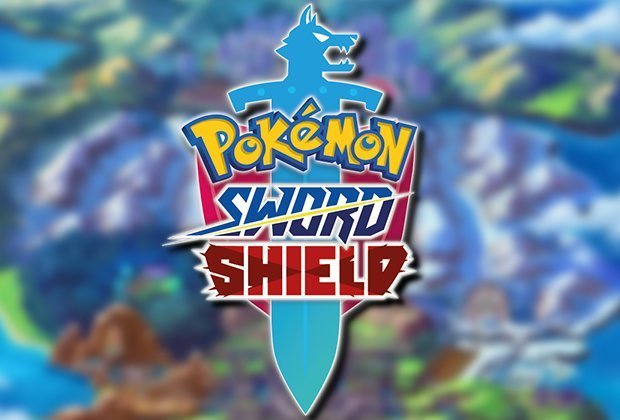 Yesterday, The Pokemon Company announced that it would be hosting a special press conference in Tokyo to outline the future of the Pokemon series.

The press conference will be taking place today – May 28 – at 9pm ET/6pm PT. That means in the UK, anyone keen on watching the live stream will have to stay awake until 2am BST. Good luck!

The Pokémon Company’s 2019 press conference will be available to watch on the company’s YouTube and Twitch channels from 2am BST tonight.

But what will this special press conference focus on? We already know we’re going to get a Nintendo Direct focused specifically on Pokemon Sword and Shield in the coming weeks, so this conference is likely to focus elsewhere… for the most part.

Nintendo will broadcast a new Nintendo Direct livestream presentation on June 5 – it will last 15 minutes and be dedicated to revealing more information about the upcoming role-playing games.

That’s where we’re going to hear the most information about this year’s RPG games… but that doesn’t mean we’re not going to hear anything about the titles at 2am tonight.

That means, as far as we’re concerned, that we’re going to see more information on the Pokemon DeNA game that’s in the works.

The developer that worked on Super Mario Run and Animal Crossing: Pocket Camp revealed recently that it was working on a “new and exciting smartphone game based on the globally popular Pokémon franchise, in partnership with The Pokémon Company.”

Considering this game is due to launch before March 2020, we’re expecting to hear more about the title tonight.

We’ll keep you posted as soon as we hear anything else.