Grookey is one of the new starter Pokémon introduced in Sword and Shield. That’s a tough role to fill, as players will inevitably compare new starters to the starters of their first Pokémon game. And the new will always fall short of nostalgic memories. But Grookey is doing admirably in the public eye, largely thanks to its final evolution Rillaboom. The drummer gorilla brings back memories of classic rock and Donkey Konga alike, hitting that sweet spot of silly and awesome design only Pokémon can achieve. Here’s how to add one to your Pokédex.

Where To Find Grookey 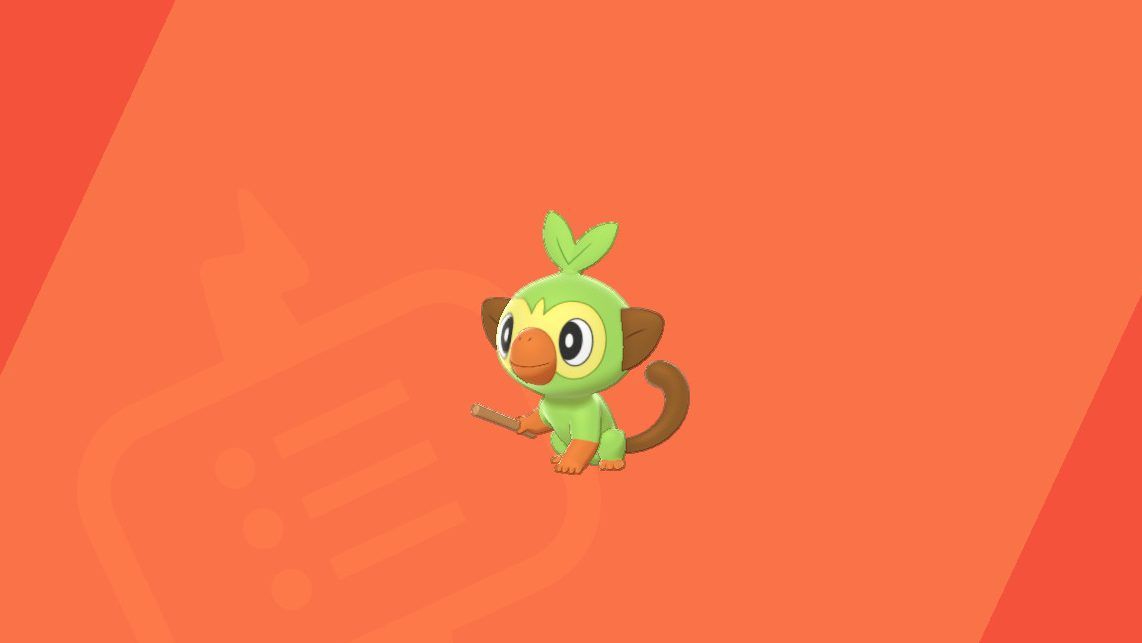 As a starter Pokémon, the only way to get Grookey through normal gameplay is to pick it at the beginning of the game. Starter Pokémon don’t spawn in the wild. Getting all three requires some help from other players. 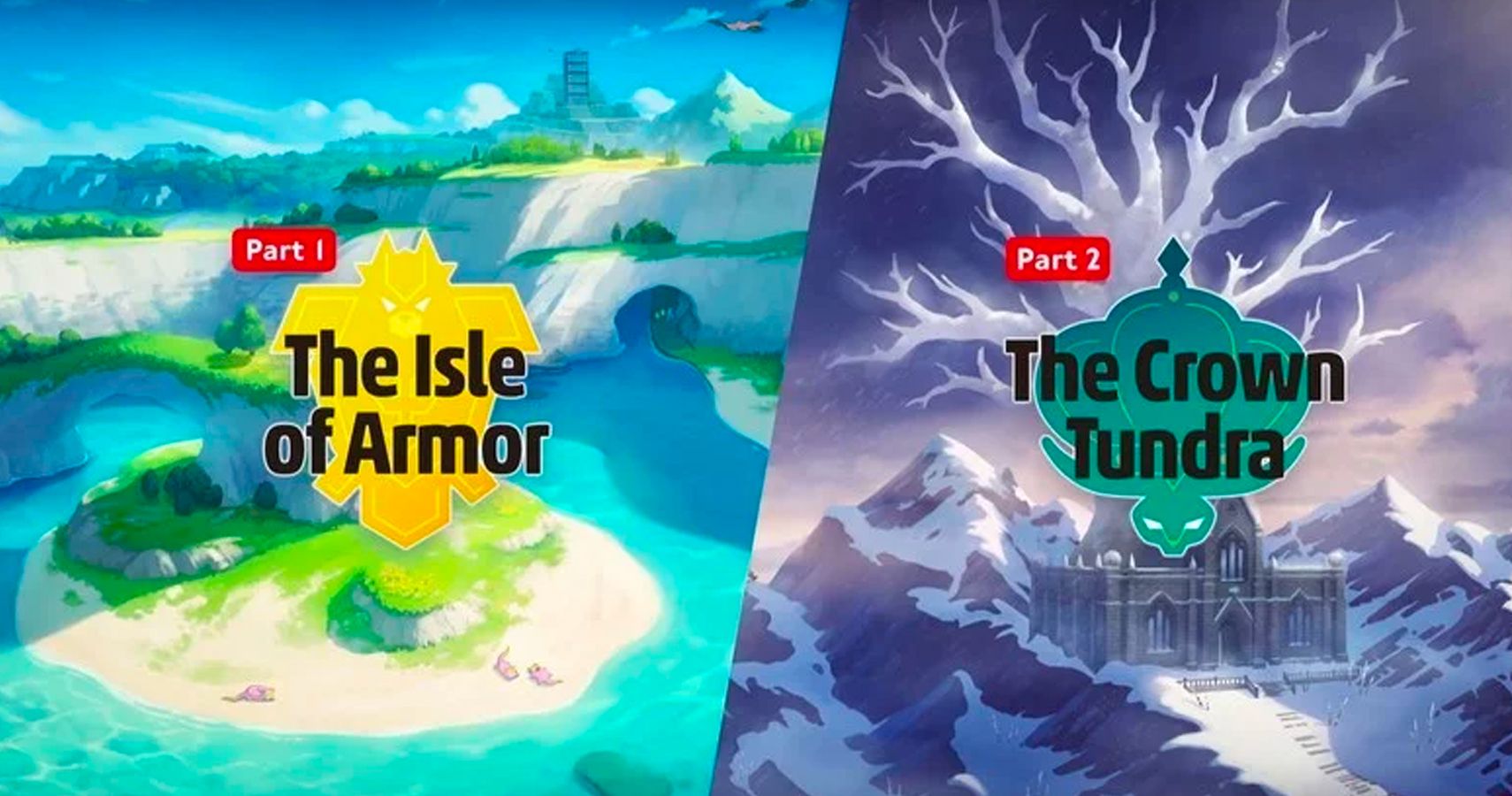 Rillaboom will be able to achieve a Gigantamax form when the Pokémon Sword and Shield expansion releases. The details will be clear then, but the developers have said that players will be able to Gigantamax their original starter. This is unlike most Gigantamax-capable Pokémon that need to be caught through special raids.

What Rillaboom Does In Battle

Starter Pokémon are known for having pretty solid stats. Rillaboom continues this tradition and will most certainly be an MVP throughout Pokémon Sword and Shield‘s single-player story. It won’t be winning awards in multiplayer, though, due to its middling Speed. Its best stat is Attack, so trainers should give it a mix of strong physical moves. It comes with its own solid signature move in Drum Beating, which does decent Grass-type damage and lowers the opponent’s speed. Earthquake is also good to deal with the Fire-types Rillaboom is weak too.