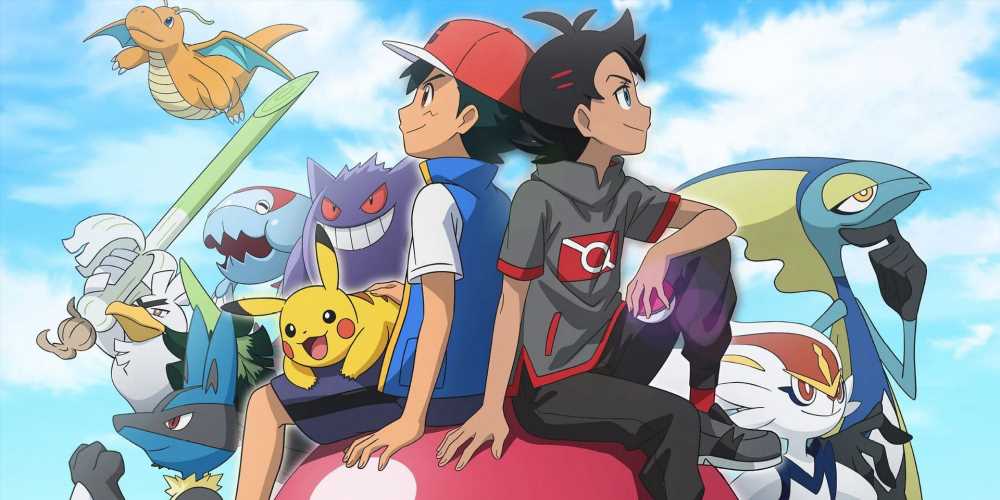 It was announced earlier today that both Ash and Pikachu are off to greener pastures and that two different protagonists will take their place in a new series in 2023. There's already intense speculation that this series will feature a time skip and that one of these protagonists could be the daughter of Ash, but we have to officially say goodbye to Ketchum and friends before getting to any of that.

To do this in a meaningful way, the show is already giving Ash the farewell tour that he deserves as he reunites with old friends. First shared by IGN, the current series of the show is already tugging on our heart strings in the final episode, as there's a moment in which Ash is riding on Lugia's back and spots Ho-Oh, a nod to the beginning of the first season. It also reunites Ash with a Pokemon that definitely left you in tears when it left back in 1997. If you don't want it spoiled, now's your time to turn back.

In a credits sequence in the final episode, there's a moment in which we can see Ash reuniting with his old Butterfree. Older Pokemon fans will probably remember the episode Bye, Bye Butterfree in which Ash released his reliable Pokemon which evolved all the way from a Caterpie, mostly because it devastated children across the globe when it happened. It's nice to see the pair reunite again though, even if it's only for just a handful of seconds

With the end of Pokemon Ultimate Journeys in Japan, we only have 11 episodes left before Ash and Pikachu are retired for good, as a new epilogue series was announced that will air On January 23, 2023 in Japan. We don't quite know when the series will air in the US or Europe, but it likely won't be too long since we're currently in the middle of Pokemon Ultimate Journeys. Until then, we had better savor the time we have with our lovable duo while we still can.