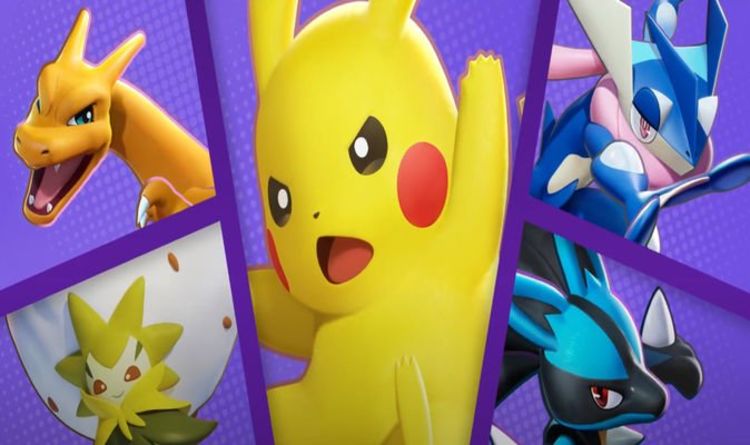 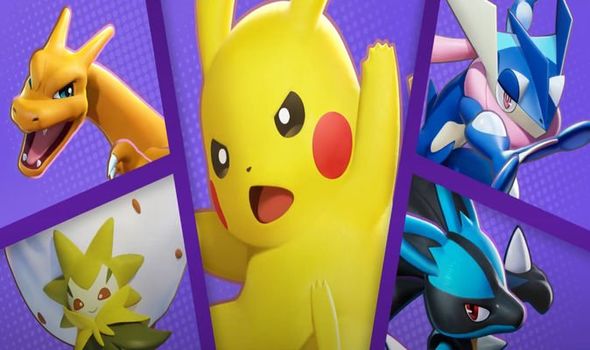 The Pokemon Company has confirmed the date gamers can jump in and start playing Pokemon Unite on Nintendo Switch consoles.

This will be the first platform that the new MOBA set in the Pokemon universe will be available to play on.

However, the good news is that other platforms will be supported using the free-to-start format arriving on console this month.

According to the latest reports, those fans who don’t own a Switch will need to wait until at least September before they can play it on mobile platforms.

Pokemon Unite is expected to be playable in a couple of months on Android and iOS, with no news yet of any kind of PC support.

While MOBAs are traditionally found on laptops, tablets and desktop computers, Nintendo only usually supports its own consoles, and sometimes, mobile phones.

And this will be one of the first games that Nintendo has supported from the start that will be playable on both Nintendo Switch, Android and iOS.

And the good news is that the Pokemon Unite Switch release date has been locked in for later this month, meaning there is a very short wait to play the next big Pokemon game.

WHEN IS POKEMON UNITE COMING OUT ON NINTENDO SWITCH?

According to a new message shared by the Pokemon Company today, the Pokemon Unite release date has been set for Wednesday, July 21.

It’s unclear at what exact time the game will become downloadable but it should be before 5pm BST in the UK.

The good news is that the Pokemon Company is working to have Pokemon Unite available to play on Android and iOS by September.

So while there will be a little lag in the launch times, mobile gamers won’t have to wait too long to start playing.

The Pokemon Company has also confirmed that they will be offering cross-platform support between Nintendo Switch and mobile devices, which will allow players on both platforms to battle together and against one another.

Additionally, if you log in using your Nintendo Account or Pokémon Trainer Club account, you’ll be able to use your game data on any device. You can play on both Nintendo Switch and a mobile device without losing your progress with this feature.

A further statement from the Pokemon Company explains: “Get ready for Pokémon to heat up your summer with the July 21 release of Pokémon UNITE on Nintendo Switch.

“Offering a new kind of Pokémon battle, this strategic team battle game gives players the opportunity to compete in 5-on-5 team battles.

“Add some thunder to your battles by logging in to Pokémon UNITE on Nintendo Switch by August 31, 2021, to receive Zeraora’s Unite license.

“This Electric-type Mythical Pokémon is as fast as lightning, catching opponents and dealing massive damage in the blink of an eye. Zeraora’s Unite Move sends out a powerful electric blast, creating a zone of plasma around its strike zone.”

Pokémon UNITE takes place on Aeos Island, a mythical island said to be on the ocean’s unexplored frontier. On Aeos Island, players will find the Unite Battle Committee (UBC), which runs a series of Unite Battle tournaments. In Unite Battles, players form teams of five and compete against each other to see who can score the most points before time runs out.