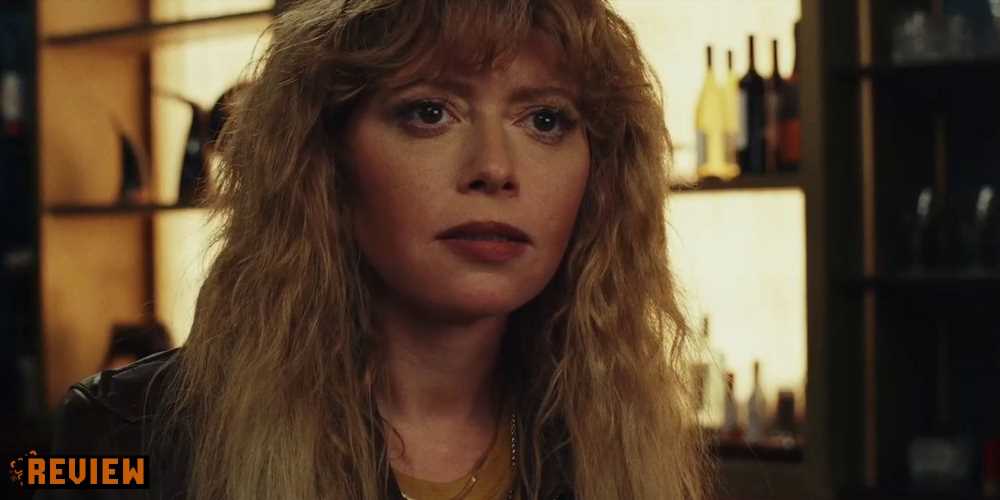 The premise for Poker Face sounds like the sort of half-baked crime show idea that’s already been rejected a dozen times over. ‘A detective who always knows when you’re lying’ sounds about as interesting as ‘a doctor who always knows why you’re sick’ – the foundation of these genres is based on the characters not knowing these things and figuring them out. It’s the sort of thing you might expect from a creative writing workshop where there are ‘no bad ideas!’, not Rian Johnson. However, with some clever structure and character work, Poker Face shakes out as one of the most refreshing shows the overstuffed genre has seen in years.

There are two central elements which transform ‘detective who knows you’re lying’ into a master stroke of an idea. Firstly, Charlie (played by a brilliantly out-of-step Natasha Lyonne) is not a detective. She’s a waitress who once used her powers for poker, but was blacklisted. After the events of episode one, she’s also on the run working skeevy jobs for cash in hand, meeting various other pimples on society’s ass while she goes. The second structural decision though is what gives Poker Face its foundation – we know who the killer is already.

Each episode starts with a story seemingly unconnected to Charlie, where we see some sort of devious plan being hatched. We see the calm before the storm, we learn everyone’s personality, we see the planning of the murder, witness the killing itself, and see the aftermath. We’re not watching it trying to figure it out, we know the butler did it. This turns it into far more of a character drama.

It’s less of a crime procedural, and therefore less cliched. It’s all about whether Charlie will catch them in their lie, how each character reacts to being confronted, and how Charlie can prove it. She’s not a cop and her powers aren’t proof – at least not in the legal sense. Because Charlie is on the run, not only does she not stick around enough to build up a reputation with whichever authority she may try to report the murder too, she’s often working against her own clock and has to make choices to be selfish or selfless. In most cop shows, 99 percent of the time they catch the bad guy and it all goes back to normal. But Poker Face feels refreshing despite this because Charlie keeps things moving. 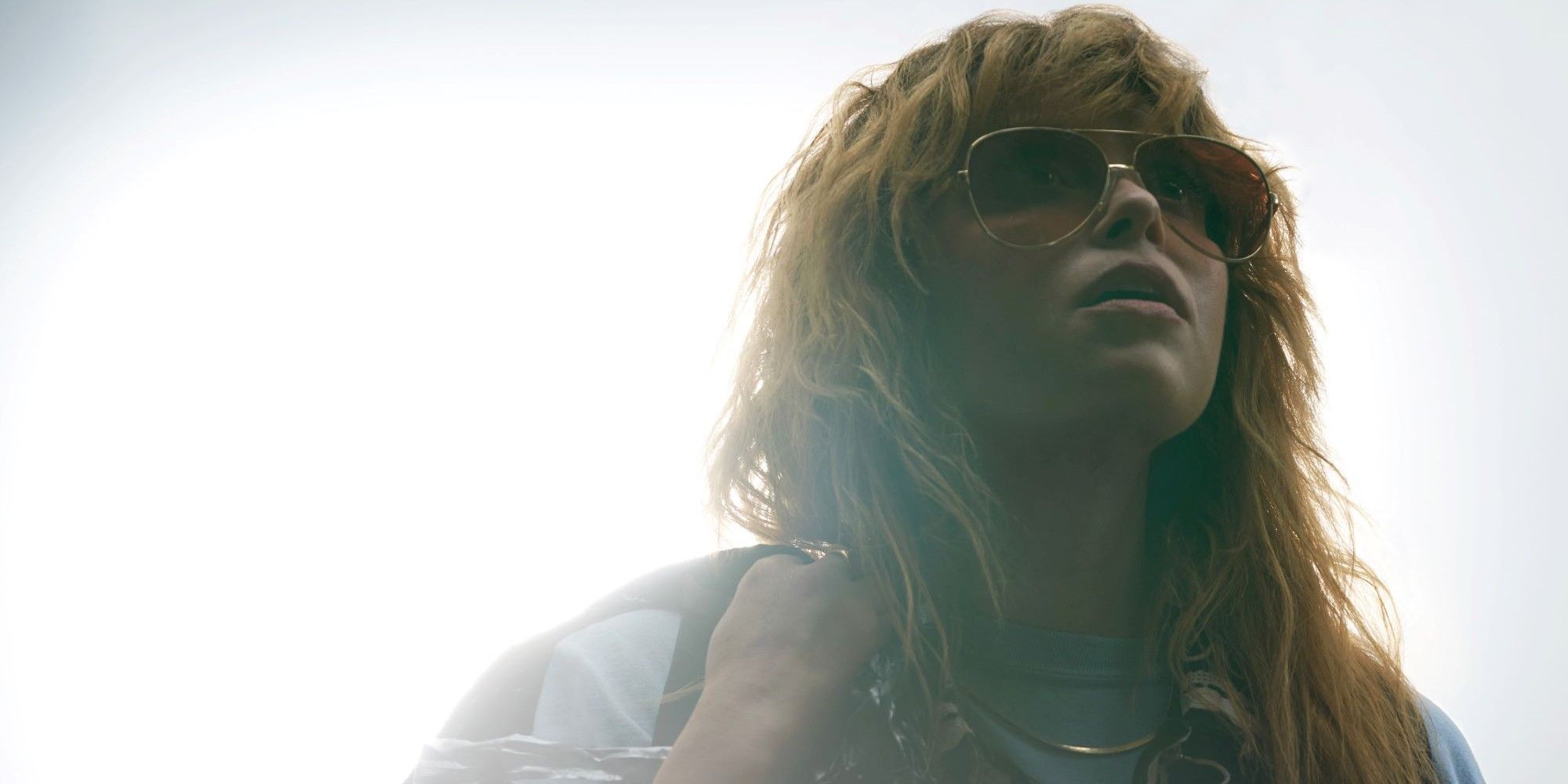 While Lyonne outshines everyone in every episode, there is a phenomenal cast here for the first season of a detective show anywhere, let alone a streaming site like Peacock still trying to establish itself. Adrien Brody, Tim Meadows, Hong Chau, Chloe Sevigny, Lil Rel Howery, Jameela Jamil, Judith Light, Benjamin Bratt, Simon Hedberg, and Ellen Barkin have appeared so far, with Nick Nolte, Joseph Gordon-Levitt, and Stephanie Hsu just some of the names revealed for the second half of the season not sent to critics. However, the most impressive performance (after Lyonne) has belonged to Danielle Macdonald, best known for starring in Patti Cakes and Dumplin’, showing that depth of the field Poker Face deals in.

It’s a stellar cast and makes watching those first Charlie-less minutes all the more interesting. Big names have been killers, victims, and bystanders so far, and figuring out who is going to kill who while watching everything makes for more compelling viewing than figuring out a whodunit while the show gives you a limited picture. It means to get the full range of mystery in the opening act, then get to see Charlie work her magic.

Charlie is a phenomenally written character too. In the first episode, which features a mystery but runs longer than the other five we were sent for review, Charlie feels a tad overdone. Natasha Lyonne does a solid job of bringing her to life, but the chain smoking, beer drinking, boorish personality becomes a bit much. Thankfully, from episode two onwards Charlie keeps her trailer park charm but reins it in to create a far more believable and likeable character. By episode six, which featured two solid laugh out loud moments, I was hooked on Charlie. I don’t think there will be a more entertaining or endearing character on television this year. She is exactly what the detective genre sorely needs, and so is Poker Face. 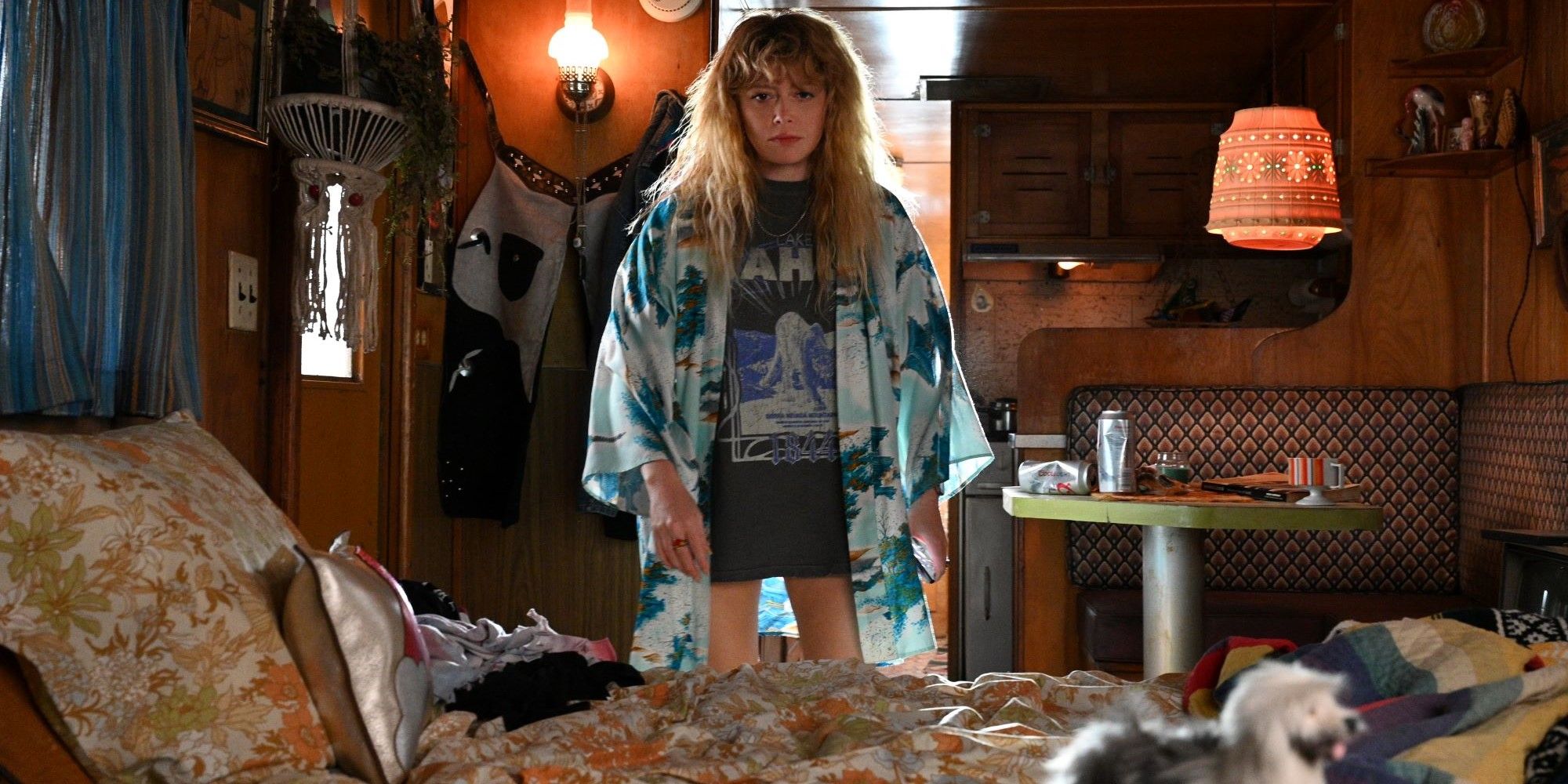 Charlie is charming, but she’s also abrasive and confident in a very grounded way. The show not only inverts the typical mystery plot by spilling its secret, but plays with Charlie’s position in it all. Sometimes she’s friends with the victim, with the accused, or even with the real killer. That she’s friendly enough to instantly connect with these outsiders she drifts alongside yet spiky enough to believably carry all the confrontation in Poker Face makes her a standout star.

Then there’s the Rian Johnson touch. Best known for Knives Out (okay, sure, Star Wars and Knives Out), Johnson has been in the detective business for a while. Brick, his first feature film, even had the tagline ‘A Detective Story’. You see that passion for the mystery genre here, and it’s likely why Poker Face is so inventive. It’s not just another show made with genre tropes and some demographically aimed heroine to ensure Formulaic Show Q gets more viewers than Formulaic Show J, it thinks of ways the medium can be made fresher, can be reimagined, can break out of the tropes. 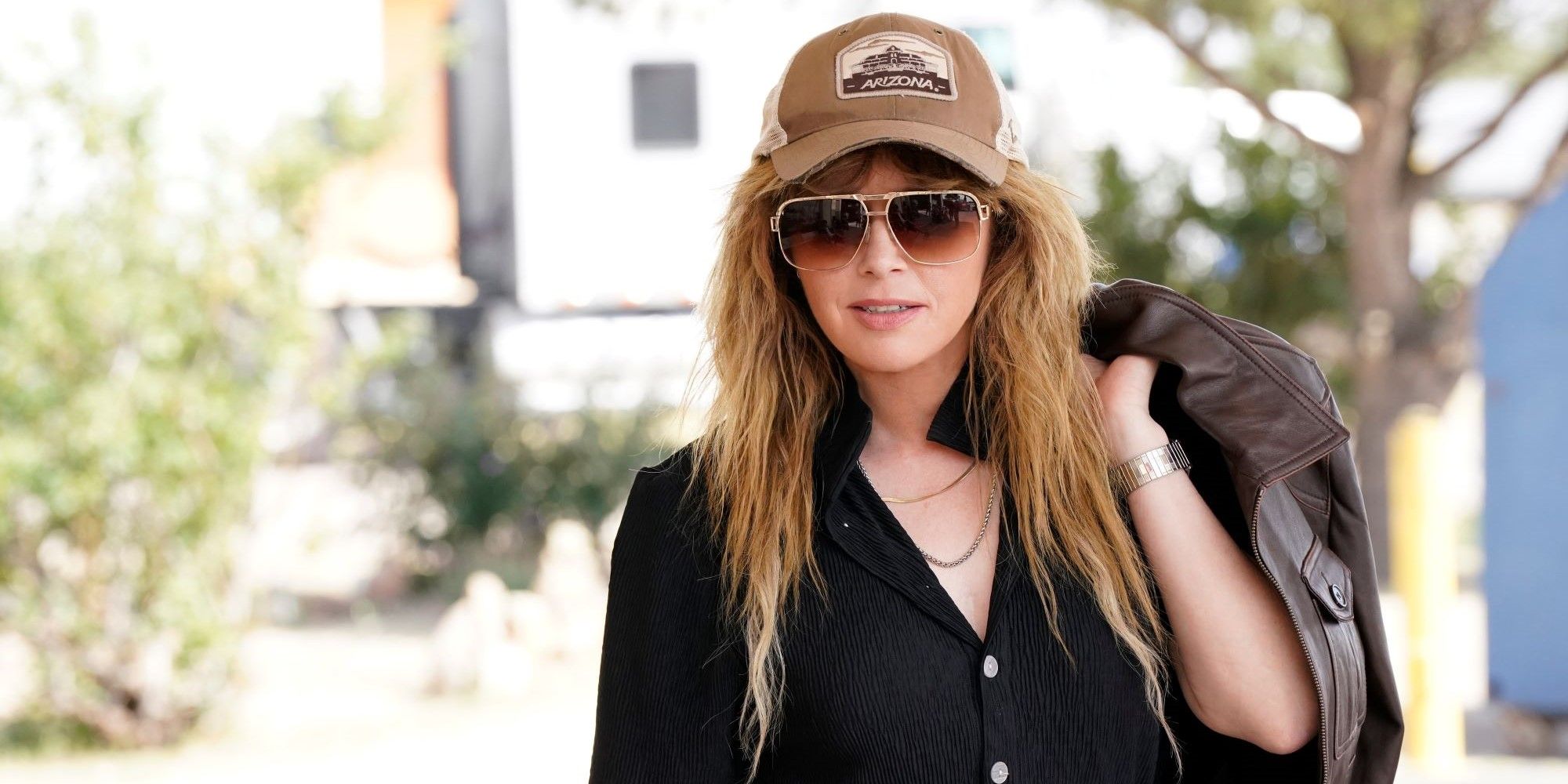 Johnson doesn’t direct every episode, but his overall influence can be felt. Not only in breaking the rules with an almost jovial charm, but in the brightly coloured sets, the long shots throughout densely packed settings contrasted with wides of what amounts to nothing, the camera finding fascinating angles and then whipping away from them… it’s a fantastic clash of ideas. Poker Face is not prestige TV and never tries to be. It only wants to be an excellent genre watch, and it pulls that off too. But it’s occasionally shot like prestige, and that means it’s always an interesting time.

Poker Face is not really a detective show. For one thing, it has no detective. It’s a character drama built around a highly compelling central protagonist, supported each episode by a fresh cast and new intrigue. I went in cold and found myself sitting on a Royal Flush. Poker Face will be one of the best new shows of the year, and could be Peacock’s ace. If it can keep up this quality for another season, Charlie Cale will join the immortal ranks of all time great TV detectives. Even though she’s not a detective.