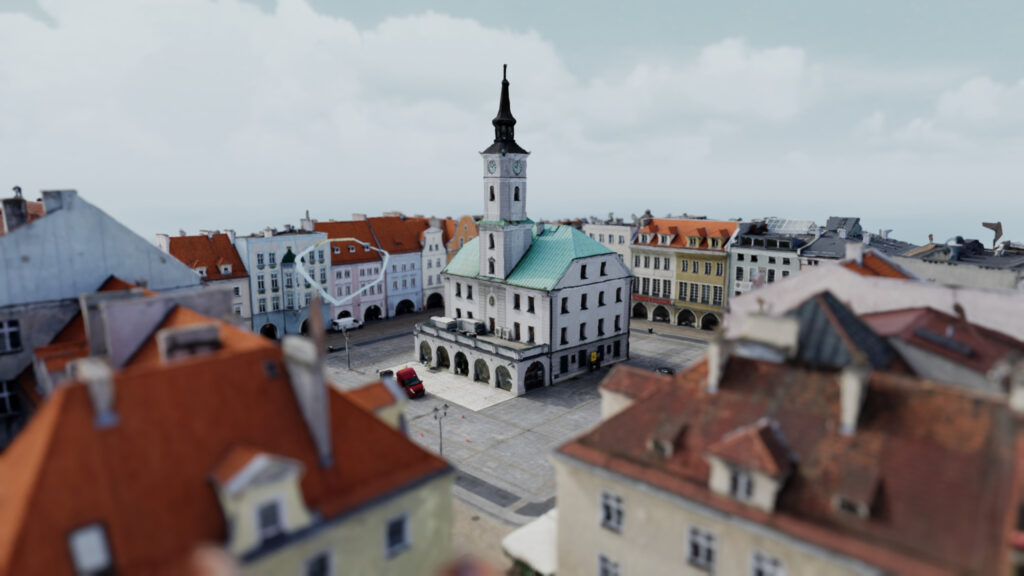 Not all virtual reality (VR) videogames have to be energetic and heart-pounding, there are those that take a far more casual approach to immersive gaming, one of which is Puzzling Places. Released via SideQuest in 2020 before making its way to Oculus Quest’s App Lab earlier this year, developer realities.io has announced that an official launch is imminent, set to take place in a week.

Puzzling Places is a heartwarming, tranquil puzzle title evoking classic jigsaw sessions; just with a very modern twist. It wouldn’t be VR if the jigsaw puzzles you had to solve were flat, instead, you’re presented with highly detailed 3D models of realistic locations from around the world. Each building and area has been painstakingly recreated using photogrammetry so they look 100% accurate no matter how close up you get.

The videogame isn’t just about putting puzzles together made out of exquisite external locations either. One of Puzzling Places earliest examples, Tatev Monastery, requires you to build the inside as well. Whilst the new Hallwyl Museum Pack is entirely interior, featuring four of the incredible rooms turned into puzzles. Additionally, as the puzzles some together audio tracks are dropped in to make the setting even more lifelike.

Since its App Lab launch back in February Puzzling Places has received over 700 reviews, highly praising the relaxing experience. Each puzzle can be as easy or hard as you like, grabbing each 3D piece to carefully examine and spin around, working to several 2D images to help with placement.

For those already acquainted with Puzzling Places, the launch will feature 16 brand new puzzles with each puzzle being playable with five difficulty variants (ranging from 25 pieces up to 400 pieces). These are split across four “puzzle packs”, three of which have been revealed so far; Hallwyl Museum Pack, Armenia Pack and the Biarritz City Pack.

It’s not just Oculus Quest that’s getting the Puzzling Places treatment. The developer has previously confirmed a PlayStation VR version is on the way, due to arrive by the end of the year.