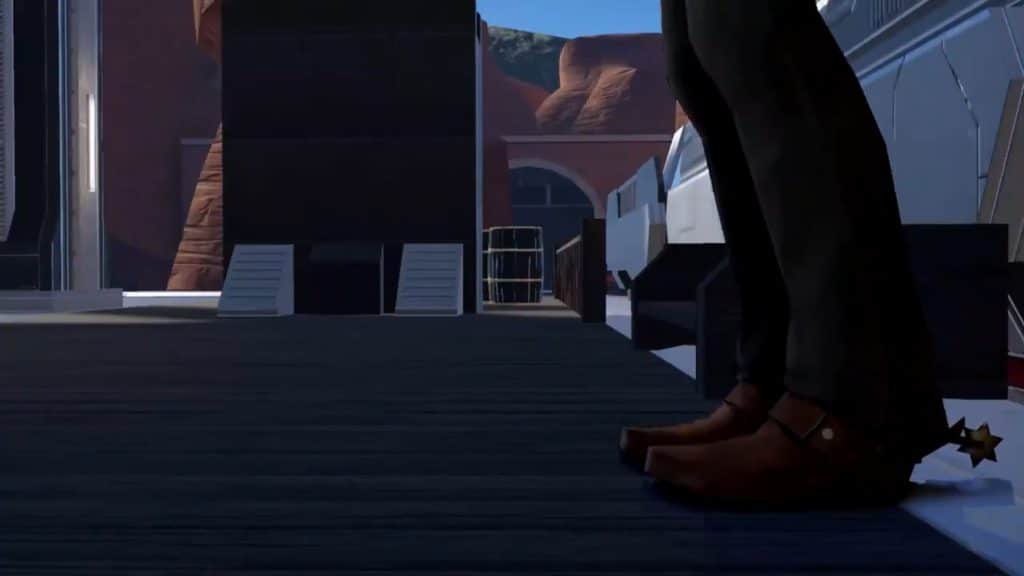 Population: One Season 2 is coming in May and carries a Western theme.

Developer Big Box dropped a teaser for the game on Twitter earlier today. The short clip for Season 2: The Frontier suggests several new additions to the game. Firstly there’s a train complete with a station, onto which a player sporting a pair of cowboy boots steps. Some desert-themed environmental decorations can be seen in the background too. Check out the teaser below.

That’s all but, judging by the teaser and the name we can expect a heavy focus on this Western theme this season. We’d expect that might mean new weapons to fit the theme and perhaps newly-designed areas of the map too. And you can probably expect plenty of new cosmetic items to dress up in. No date has been given for the launch of Season 2 just yet.

Population: One’s first season, Uprising, launched in late February and introduced several new elements. Key changes like new weapons — including a melee system — were added for free while new cosmetic items were locked behind a $5 battle pass. As with other games of this type, you’ll need to buy that pass again if you want access to the next season, but expect some of the bigger updates to be available for free once more.

We’ll bring you more on Population: One Season 2 as soon as we have it. For now, why not double back and read our 2020 review of the game as it launched? We think it’s one of VR’s best takes on battle royale yet.