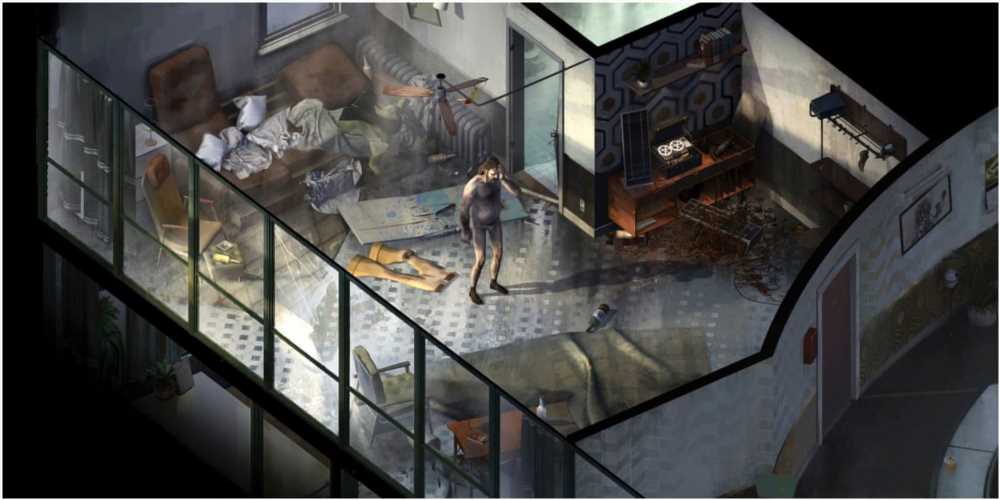 Disco Elysium – The Final Cut is the definitive edition of the award-winning murder-mystery RPG, and you can now pre-order a physical copy of it for your Nintendo Switch. The physical edition comes with a foldout poster and a code for a 190-page digital artbook.

If you've already played and completed the standard edition of the game, the Final Cut is still worth checking out. It provides full voiceover to the game's roster of almost 300 characters and includes full narration. In total, there are 1.2 million spoken words in The Final Cut, making it a really fresh experience, even for returning players. Apparently, the best way to play it is twice, anyway.

You can pre-order your Switch copy on iam8bit or at other retailers around the world, such as GAME. There is also a collector's edition available that costs a whopping $249.99 and includes goodies such as the Layers of the Id box, a hand-painted vinyl sculpture, and a 190-page hardbound art book with previously unreleased art and stories.

Disco Elysium has near-universal critical acclaim, achieving a score of 91 out of 100 on Metacritic. It won the most awards of any game at the 2019 Game Awards. The PlayStation versions of The Final Cut were, however, found to have game-breaking bugs such as quests that couldn't be completed, souring the experience for some. There were also reports that the in-game text was so small it was barely legible on a TV screen, but that has since been updated.

The Final Cut has made it onto two of TheGamer's Editors' game of the year lists, Andy Kelly and George Foster. It's got a tabletop RPG on the way and a television series, which has the Sonic The Hedgehog Movie producer attached to it. If you just can't wait and you want your fix of Disco Elysium TV right away, True Detective is the closest thing we've got at the moment.